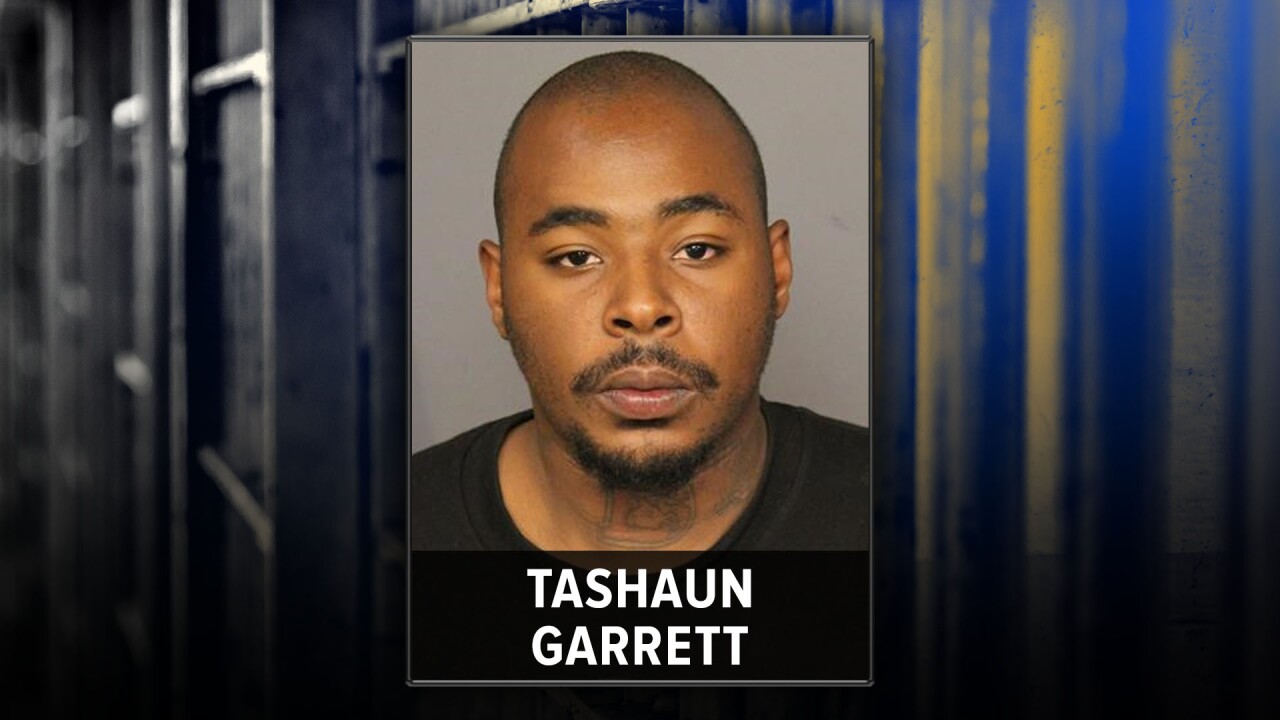 DENVER – Police have arrested a suspect in connection with the deadly shooting of a man that happened in mid-September.

David Barela, 36, was shot and killed while driving his red Chevy S-10 pickup near the intersection of 21st Ave. and York St. on Sept. 13. He was taken to a hospital where he was declared deceased a few hours later.

Police issued a crime alert five days later and offered a $2,000 reward for any information that could lead to an arrest.

On Monday, officers arrested 19-year-old Tashaun Garrett for investigation of first-degree murder in the case.

It’s still unclear what led to the shooting.