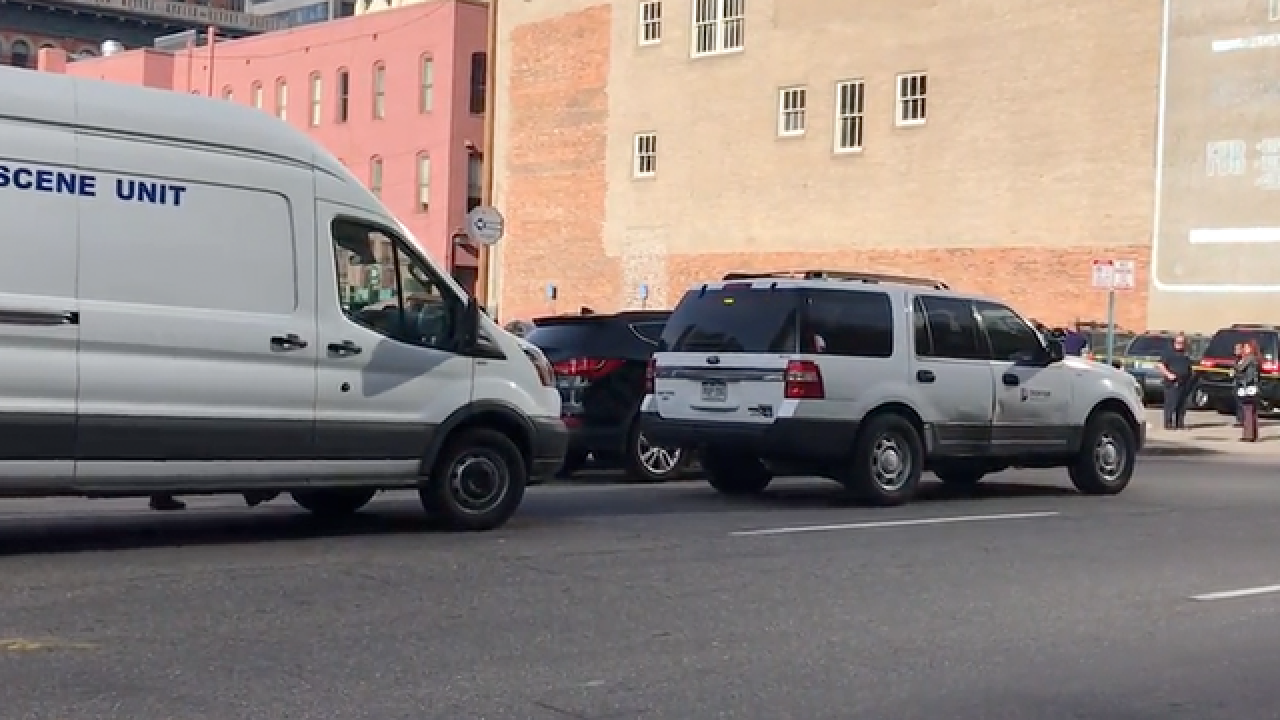 DENVER (AP) — The district attorney’s office says a Denver police officer who shot and killed a bank robber will not be charged with a crime.

The Denver Post reports that the five-year veteran officer was cleared in the shooting of 25-year-old John Bazemore on Nov. 10.

A letter from District Attorney Beth McCann says the officer fired twice at Bazemore after he pointed a pistol at the officer.

The letter says Bazemore had been cornered in an alley after he robbed ANB Bank while wearing a mask and brandishing a pistol.

The officer had grabbed Bazemore’s arm to apprehend him when he pointed the gun at the officer’s stomach from point-blank range.

Multiple people witnessed the chase and shooting. Some witnesses reported telling the officer that Bazemore had a gun.