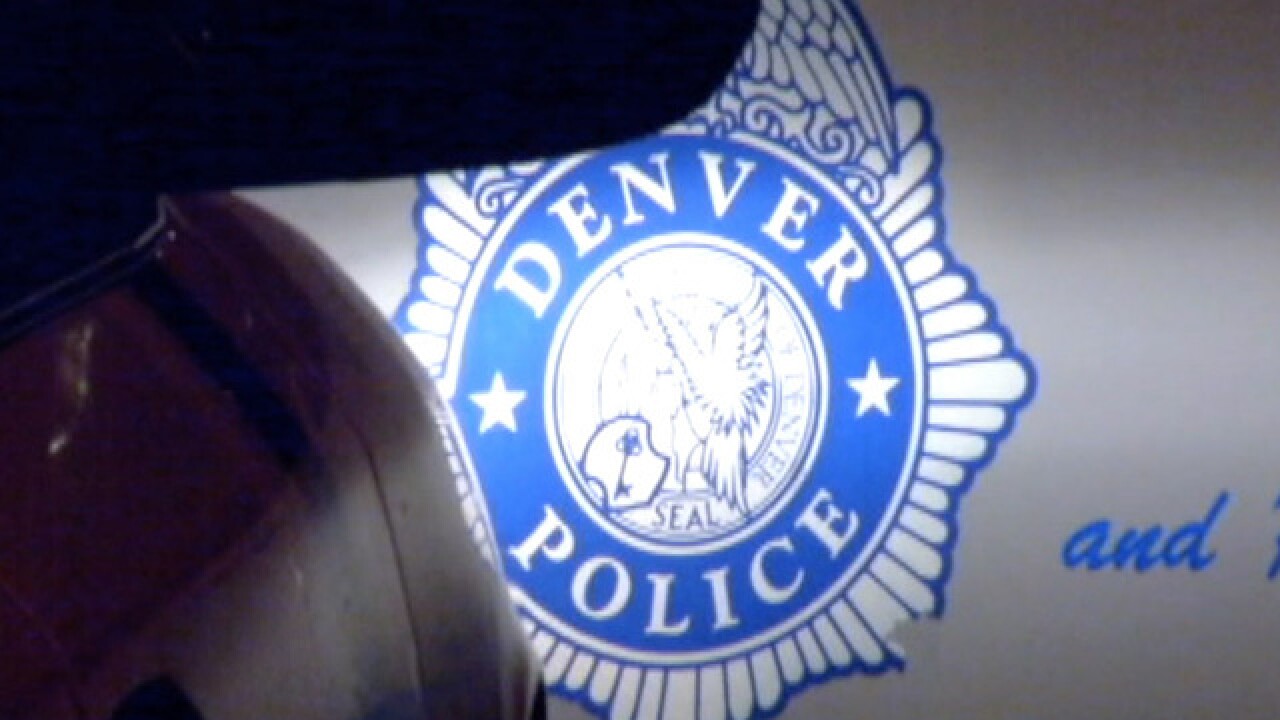 DENVER (AP) — A Denver police officer will serve four days of unpaid suspension for interfering with an investigation by using a police database to share investigative information with a suspect's girlfriend.

The Denver Post reports a Department of Public Safety disciplinary letter says Officer Shederick Dobbin used the National Crime Information Center database to look up an investigation into a man the officer knew from his other job working security at a nightclub.

The man was suspected in a June 11 attack on a city employee.

A message left at a phone number listed for Dobbin was not immediately returned Tuesday.

The suspect's girlfriend called Dobbin, whom she knew through the nightclub, after a Denver police detective called her in an attempt to contact the suspect. The letter says Dobbin confirmed to the girlfriend that the man was part of an active investigation.