Realistic-looking gun turned out to be airsoft pellet gun 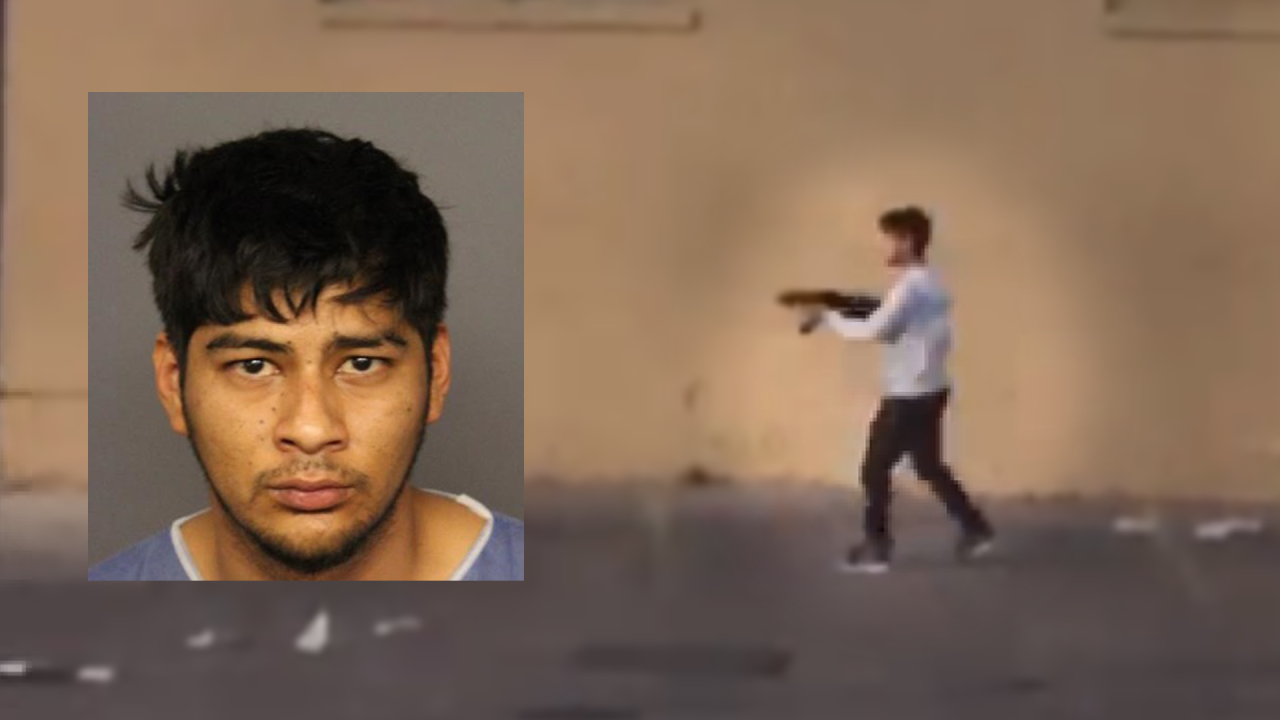 DENVER — The man facing a charge of felony menacing and accused of verbally threatening members of a Denver mosque and brandishing what looked look like a real rifle on Thursday was released from Denver Jail just after 1 a.m. Sunday.

A female relative of Benjamin Casillas-Rocha, 24, posted a $1,000 cash bond, according to a jail official and court records. His bond is set at $10,000, but posting a cash amount allowed his release on $1,000, a jail official told Denver7.

Casillas-Rocha reportedly pointed what appeared to be a long gun at four people outside the Masjid Al-Shuhadaa mosque in the 2900 block of North Downing Street on Thursday afternoon, according to a probable cause statement. The realistic-looking gun turned out to be an airsoft pellet gun.

The suspect had been at the mosque earlier in the day and was upset about losing his phone, which he believed was inside the building, police documents state.

The investigation revealed he returned to the mosque later in the day, under the influence of an unknown narcotic, and started yelling anti-Muslim remarks while pointing the rifle at the four victims. He left the vicinity after hearing police had been called to the area.

Police later found Casillas-Rocha at his home in the 2900 block of North Marion Street. They arrested him on investigation of felony menacing.

During a Saturday court hearing, a judge issued a protection order prohibiting the suspect from contacting his victims. The judge also ordered that upon release from jail, Casillas-Rocha will have intensive probation supervision, including having to wear a satellite (GPS) tracking devise. He’s also prohibited from possessing or attempting to possess a gun as a condition of his bond.

Police are investigating the incident as a bias-motivated crime. However, the district attorney has not formally charged him.