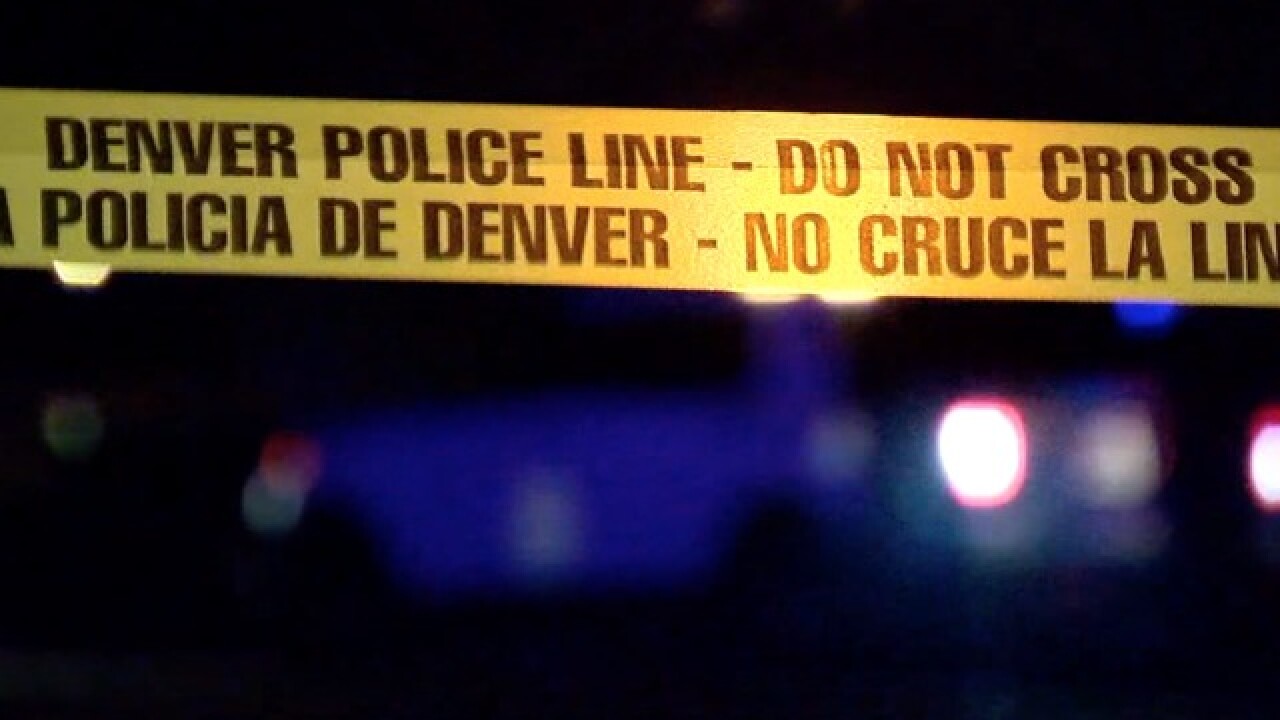 The Denver Post reports the examiner says Mary Smith died May 22 at an area hospital after her primary caretaker did not follow her care plan, seek medical attention or provide adequate nutrition or medications as required.

The examiner says Smith also was taken from a hospital against medical advice and denied wound care by a home health nurse during her final year.

This is the second time this year that the Denver medical examiner has declared an elderly woman's death a homicide because of inadequate medical care.

The office made the same ruling in April in the death of 82-year-old Lillie Griffin, who died in February.