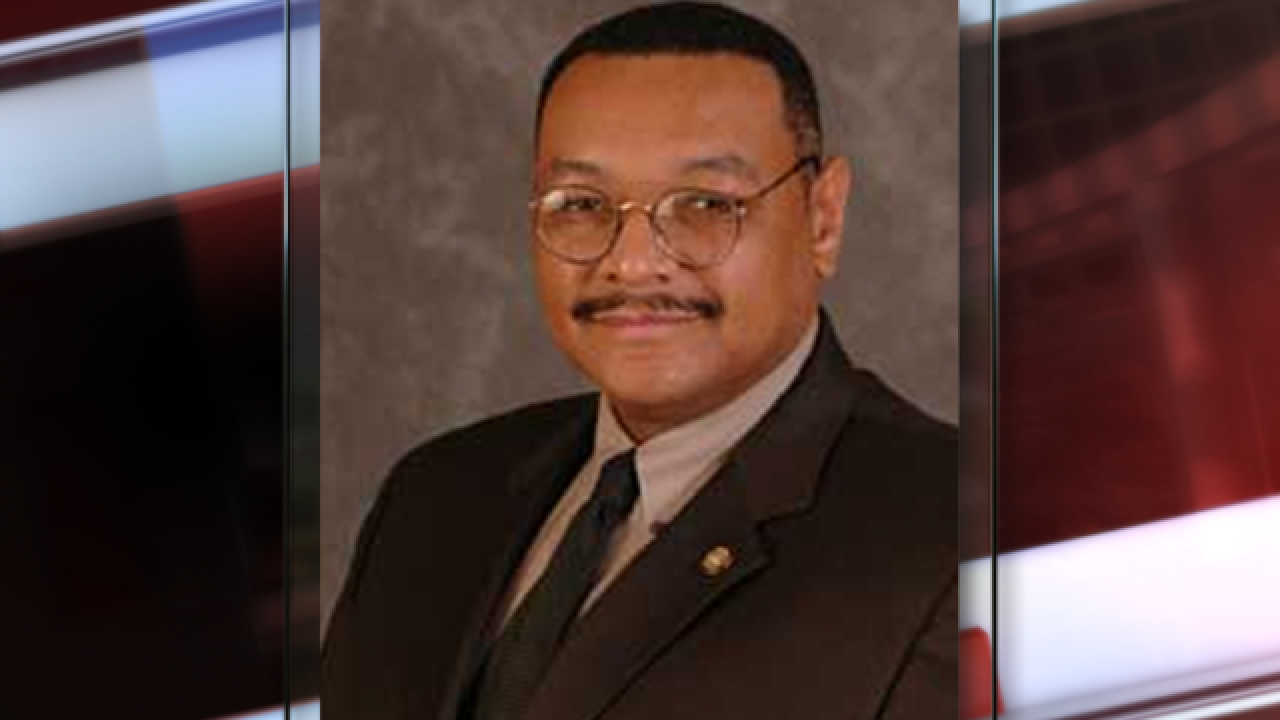 DENVER — The Denver District Attorney’s Office announced Thursday that it handed down an indictment against a former charity leader in connection with the theft of almost $50,000.

Frank Gale, 55, turned himself into Longmont police on Oct. 3.

He is being charged with money laundering, theft, attempt to influence a public servant, offering a false instrument for recording, forgery and aggravated motor vehicle theft.

Gale was the head of Ecumenical Refugee and Immigration Services, Inc., a nonprofit group which worked on behalf of immigrants to help them resettle.

According to a news release from the DA’s office, between November 2015 and April 2017, Gale wrote $48,668 in checks to himself from the ERIS account and deposited them into an account he established for his minor son.

The indictment alleges that Gale would then withdrawal the funds from his son’s account to other accounts under his control, ultimately resulting in the theft of approximately $50,000.

Gale serves as the executive director of the Colorado Police Officers Foundation, one of the charities that was raising money for fallen Adams County Sheriff’s Deputy Heath Gumm.

Denver7 has reached out to the Westminster-based non-profit to determine the current status of Gale’s standing with CPOF, but have yet to hear back. However, the organization’s website still lists Gale as the executive director.

Gale is expected to appear in court Monday.