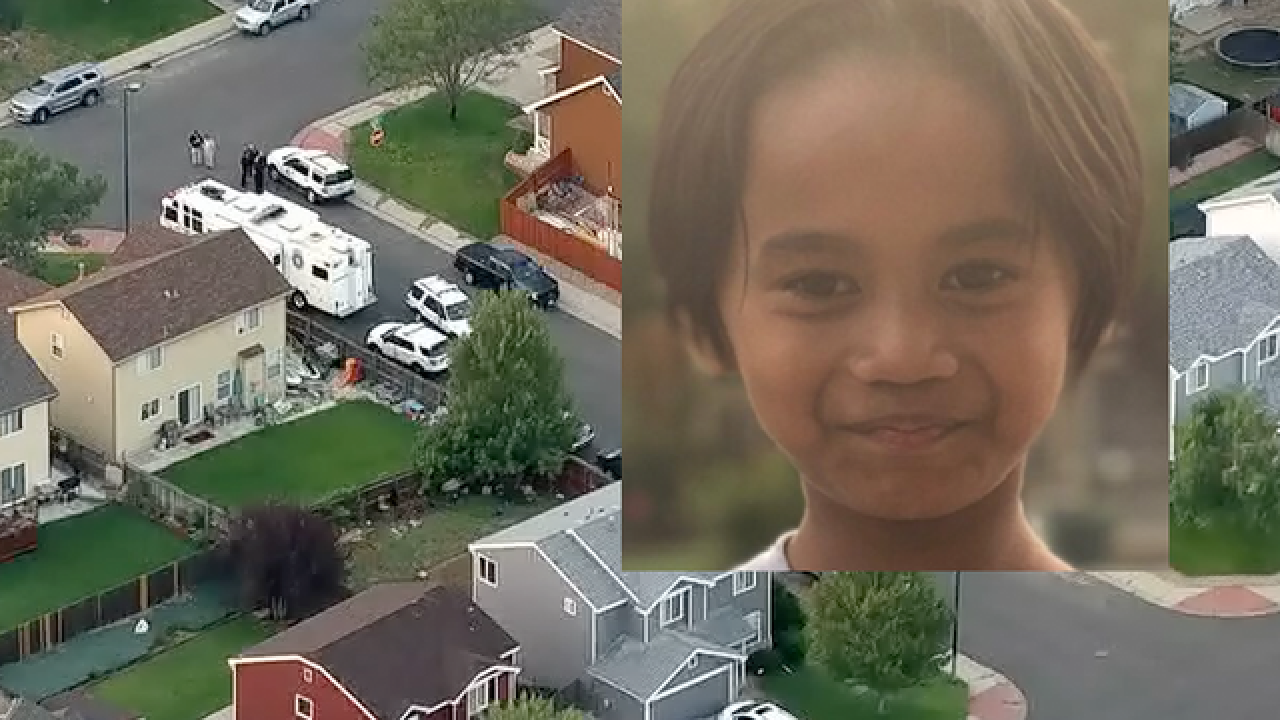 DENVER – The Denver Office of the Medical Examiner said Monday that it is still working to determine 7-year-old Jordan Vong’s cause of death after completing an autopsy.

A Department of Human Services database shows that the department had prior involvement with Vong's family.

Vong was found dead last Tuesday night after police and FBI agents obtained a warrant to enter his family’s home in Denver’s Montbello neighborhood more than 24 for hours after the boy was  first reported missing  around 4:30 p.m. Monday.

Police arrested a 16-year-old girl the next day in connection with Vong’s death. Police said at the time they believed that Vong’s body had been “intentionally concealed” but did not elaborate.

The girl, whom police have not identified so far, saying it is because she is a juvenile, is currently being held without bond on investigation on a first-degree murder charge.

"I wish you knew him, he was such a happy and bright kid who made everyone smile just by his presence,” Vong’s mother told the crowd gathered at her son’s school in Montbello.

She said her family was devastated by Vong’s death and the subsequent arrest, though police have not confirmed how the girl is related to Vong. She asked people to “be respectful as everything unravels.”

The Denver coroner's office wrote in its report that the manner of Vong's death is homicide, though it said his cause of death was "still pending."

The girl arrested in the case is scheduled to appear in juvenile court Tuesday after last Thursday’s hearing . Should prosecutors decide to charge the girl in Vong’s death, they would also have to determine whether or not to try and transfer the case to adult court.