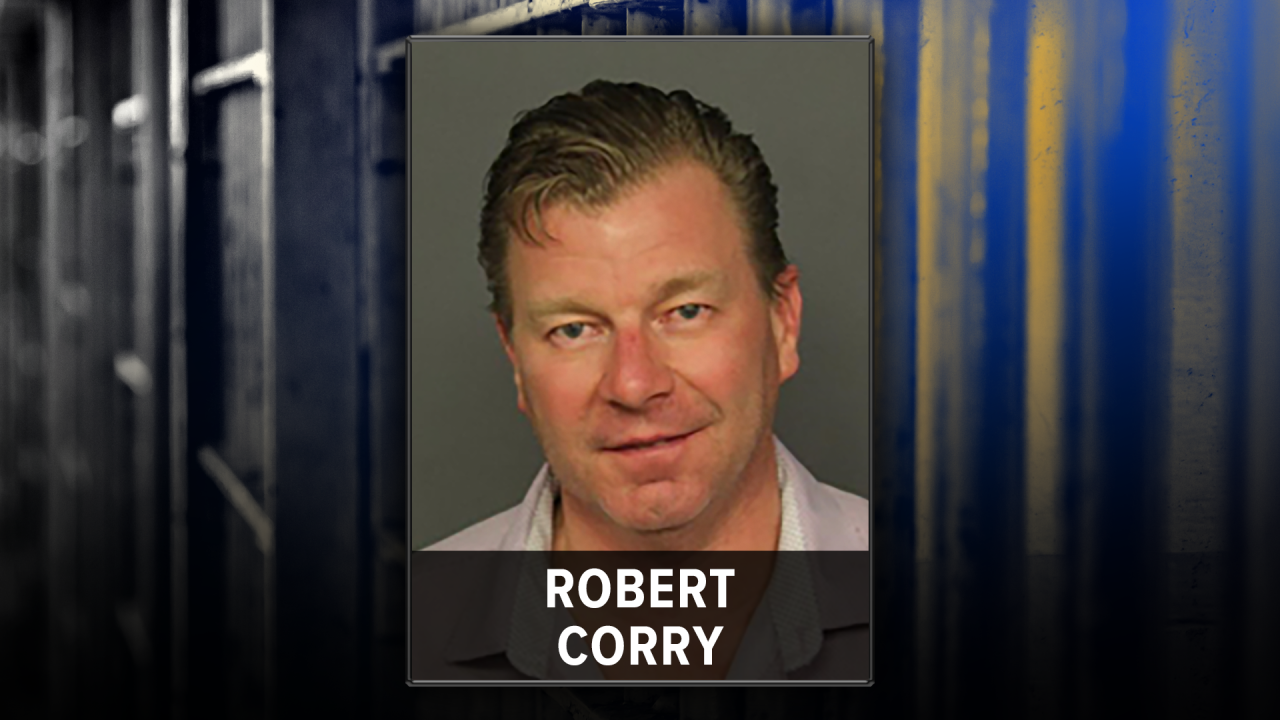 DENVER – Attorney Rob Corry was arrested for the second time in less than a month Tuesday night – this time for allegedly threatening people with a saber-style sword near downtown Denver.

Corry is set to appear in court Wednesday afternoon after his arrest on one count of displaying/flourishing a weapon.

It’s the second time the attorney has been arrested in three weeks. Corry, who has been representing the suspect truck driver in a deadly semi crash on I-70 and was one of the authors of Amendment 64, was also arrested in mid-June after a bizarre incident at Denver International Airport in which he allegedly took control of a woman’s car, saying he was “being chased by ‘Arabs’ and they had a helicopter.” He also allegedly threatened the woman and hit several other cars. Westword recently profiled his run-ins with the law.

In the incident Tuesday night, police were called to the 810 block of N Acoma Street – near 8th and Acoma in downtown Denver – at 7:30 p.m. on a report of a man waving a sword around, according to a probable cause statement for Corry’s arrest.

Several people waved officers down and pointed to Corry’s black Maserati, in which officers found Corry, but no sword at first.

A witness told the responding officer that she saw Corry waving the saber-style sword in the air, and other witnesses said that Corry was yelling and threatening people.

Another witness showed the officer a video of Corry pointing the sword toward a man and walking toward him.

Another man told the officer that he had seen Corry pull the sword out of his trunk. Corry gave the officer permission to check his trunk, where the officer found the two-foot-long sword, according to the probable cause statement.

Harvey Steinberg, who is representing Corry in both of his recent cases, declined to comment when reached by phone Wednesday morning. Corry is set to appear in court at 1 p.m. Wednesday on the displaying/flourishing a weapon count.

Court records show he is set to appear in court in the other case on July 31. He is being investigated on arrest charges of aggravated motor vehicle theft, reckless endangerment, criminal mischief and kidnapping.