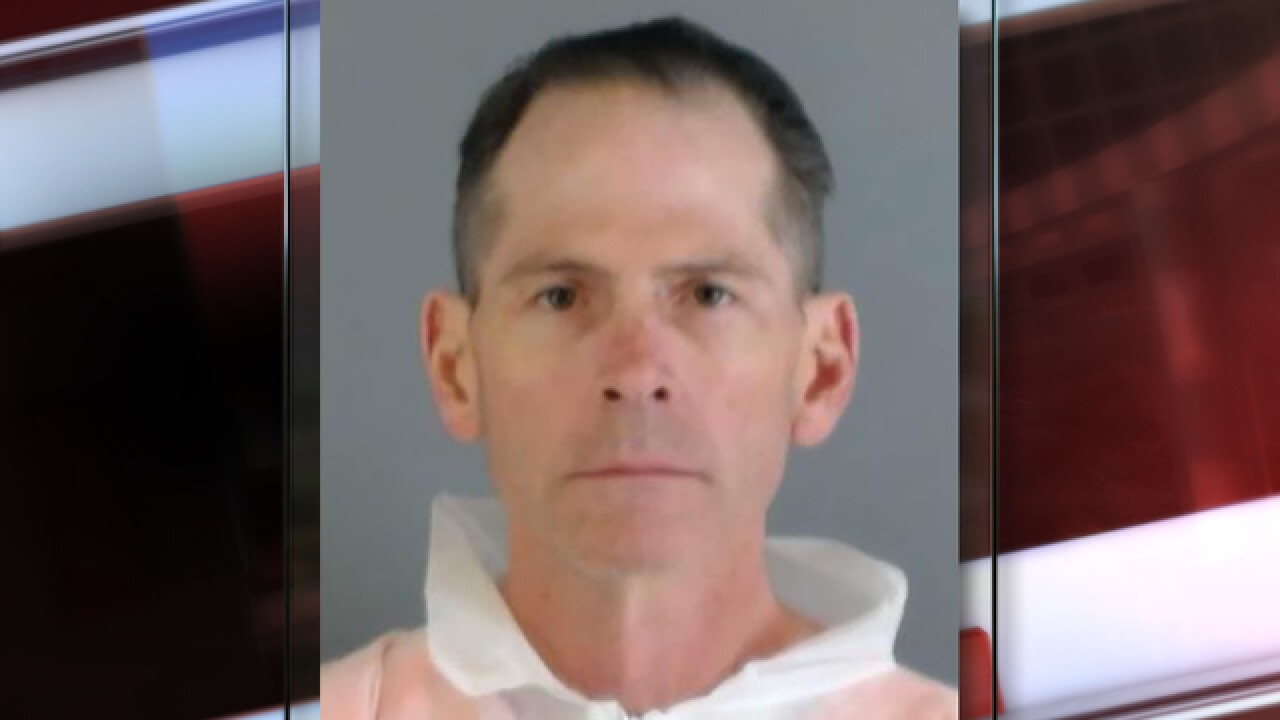 THORNTON, Colo. – The defense attorneys for Scott Ostrem, the man accused in connection with a shooting spree at a Thornton Walmart last November that left three people dead, have less than two weeks to decide if they will enter a “not guilty by reason of insanity” plea in the case.

The newest development in the case comes after an Adams County judge denied the defense a continuation on the arraignment of 48-year-old Scott Ostrem, entering a not guilty plea on his behalf following a court appearance on Friday.

Sue Lindsay, with the Adams County District Attorney’s Office, said the reason the defense requested a continuation of the arraignment was because they have still not determined if they will enter a plea of “not guilty by reason of insanity.”

The defense now has until Sept. 3 to enter the “not guilty by reason of insanity” or any other mental health plea.

Back in February of this year, Ostrem was ordered by an Adams County judge to  undergo a mental competency evaluation  in the case as he requested to represent himself.

He  faces two counts of first-degree murder  for each of his victims, and 30 counts of attempted-first degree murder because of the other people who were at the store when he allegedly walked in and started shooting.