DA: Man purposefully left friend as she died of overdose, sentenced to prison 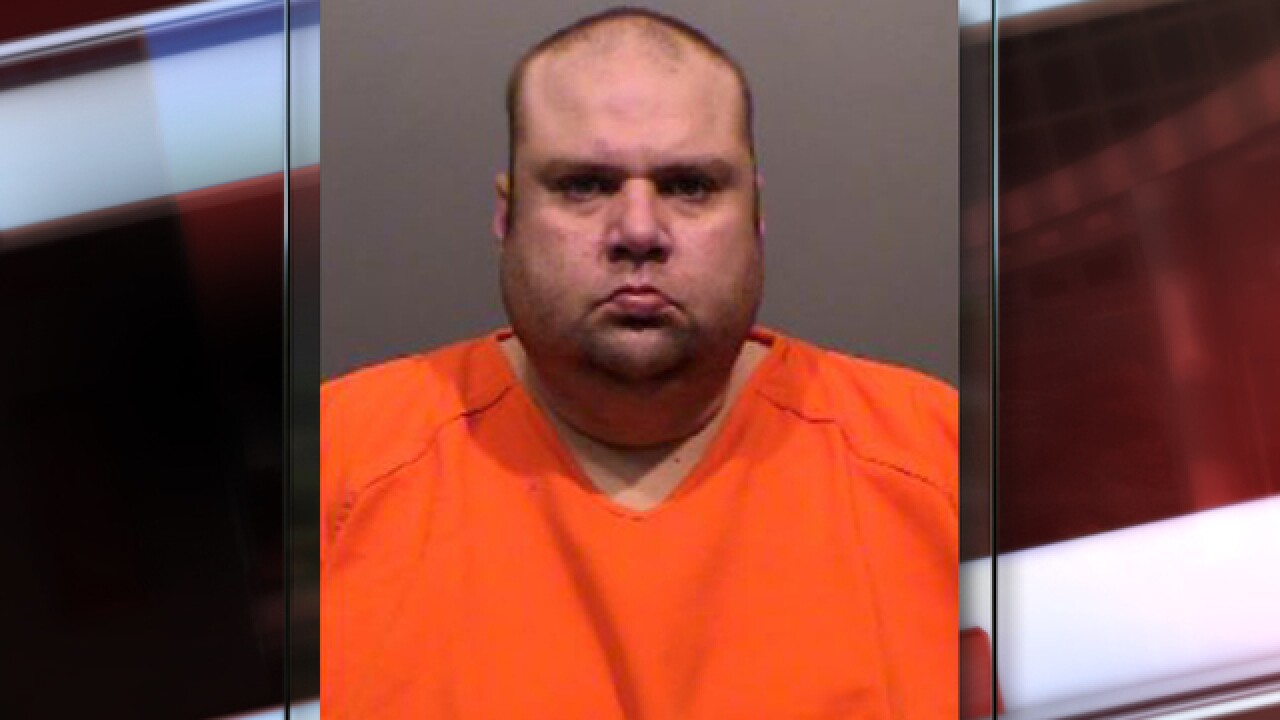 GOLDEN, Colo. — A man was sentenced to time in prison for abandoning his 25-year-old friend as she slowly died of a methamphetamine overdose.

He had provided the drugs, according to the Jefferson and Gilpin Counties District Attorney’s Office.

On June 2, 2017, William Nathan Hale drove five hours from his home in Nebraska to help his friend, Natasha Rowley, who lived in Arvada, move to a new home. He brought 14 grams of methamphetamine with him. That night, he and Rowley used methamphetamine together for several hours, according to a release from Jefferson and Gilpin Counties District Attorney’s Office.

In the early morning hours the next day, evidence showed that Rowley started to exhibit dangerous symptoms as a result of the drug consumption. Throughout a three-hour time lapse, she was “clearly in medical distress” and Hale did nothing, according to the release.

At 7:30 a.m., she was in the last throes of a fatal overdose and was moaning and gasping for air. Hale gathered his things and left the house, without trying to help her or call 911.

Hale would tell police later that he panicked and left. He admitted that she was in bad shape. He was arrested in December 2017.

“This was a heartless act,” said District Attorney Pete Weir. “It is not as if Mr. Hale wasn’t aware of what was happening. She was clearly dying of a drug overdose. If he had contacted emergency responders, Natasha might be alive today.”

Hale pled guilty on May 14 to reckless manslaughter and distribution of a Schedule II controlled substance. He was sentenced to four years in prison on Aug. 30.