DA: Man on ‘meth binge' fatally ran over father of four, gets 36 years in prison 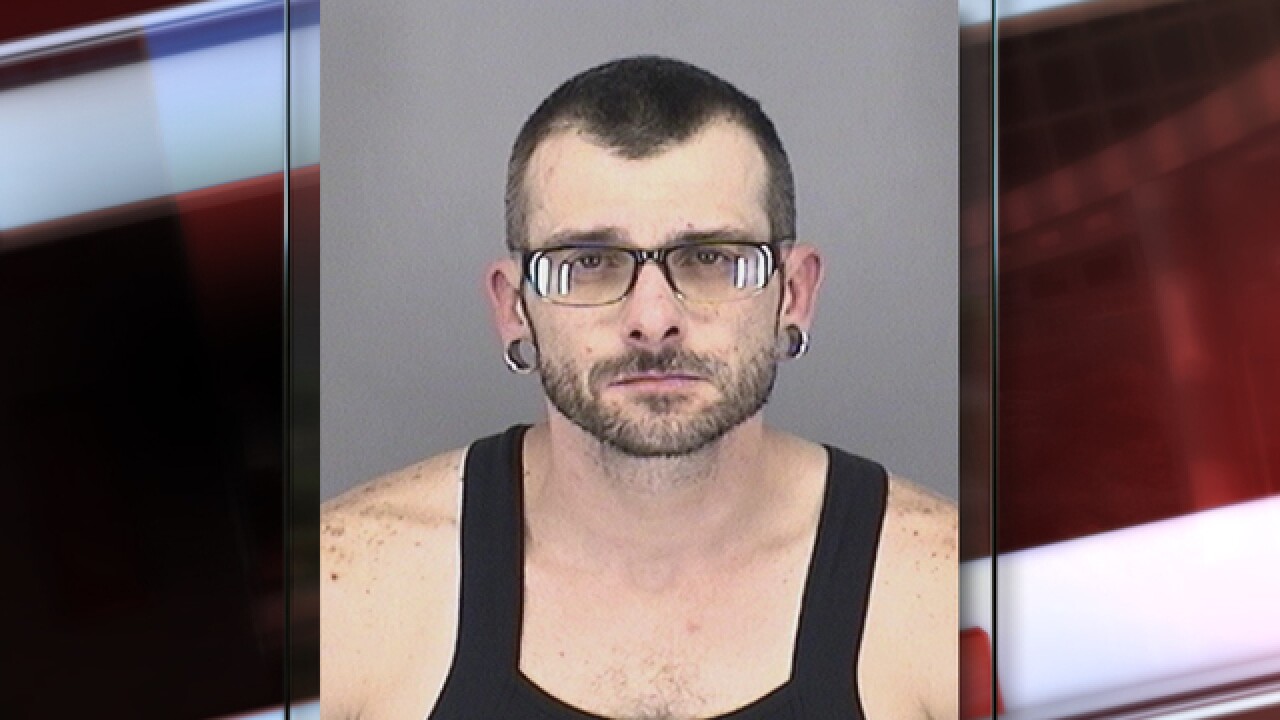 GOLDEN, Colo. — A man who told police he had been on a “methamphetamine binge” the day before he fatally drove over a father walking in a neighborhood was sentenced to prison on Monday.

Troy Steven Glassford, 39, pled guilty to vehicular homicide-DUI and one habitual criminal count on July 23 and was officially sentenced to 36 years in prison on Monday, according to Jefferson and Gilpin Counties District Attorney’s Office.

On Jan. 10, 2018, Arvada police were called to Pomona Drive and Quay Drive after receiving a report of a car that had hit a person. When they arrived, they found that Glassford had been driving a car eastbound on Pomona when the vehicle left the roadway, crashed through a fence and shed and ran over 43-year-old Nathan Osburn, who had been out on a walk in the neighborhood, according to the DA’s office.

Osburn, a father of four, died of his injuries.

Glassford told police he’d been on a meth binge the day before, and had continued using earlier that day. He said the drugs caused him to fall asleep at the wheel.

A toxicology report revealed he had almost twice the legal amount of marijuana and a high level of amphetamine in his system at the time of crash. Colorado law reads that drivers with five nanograms of active THC in their blood can be prosecuted for a DUI.

Glassford had four prior felony convictions, according to the DA’s office.

“This is a tragedy which could have been prevented if not for Mr. Glassford’s decision, and the deadly consequences of driving under the influence of drugs,” said DA Pete Weir. “Mr. Osburn was simply enjoying his life and raising his children when he was cut down in his prime. To ensure the safety of our community, we must incarcerate repeat offenders for as long as possible.”