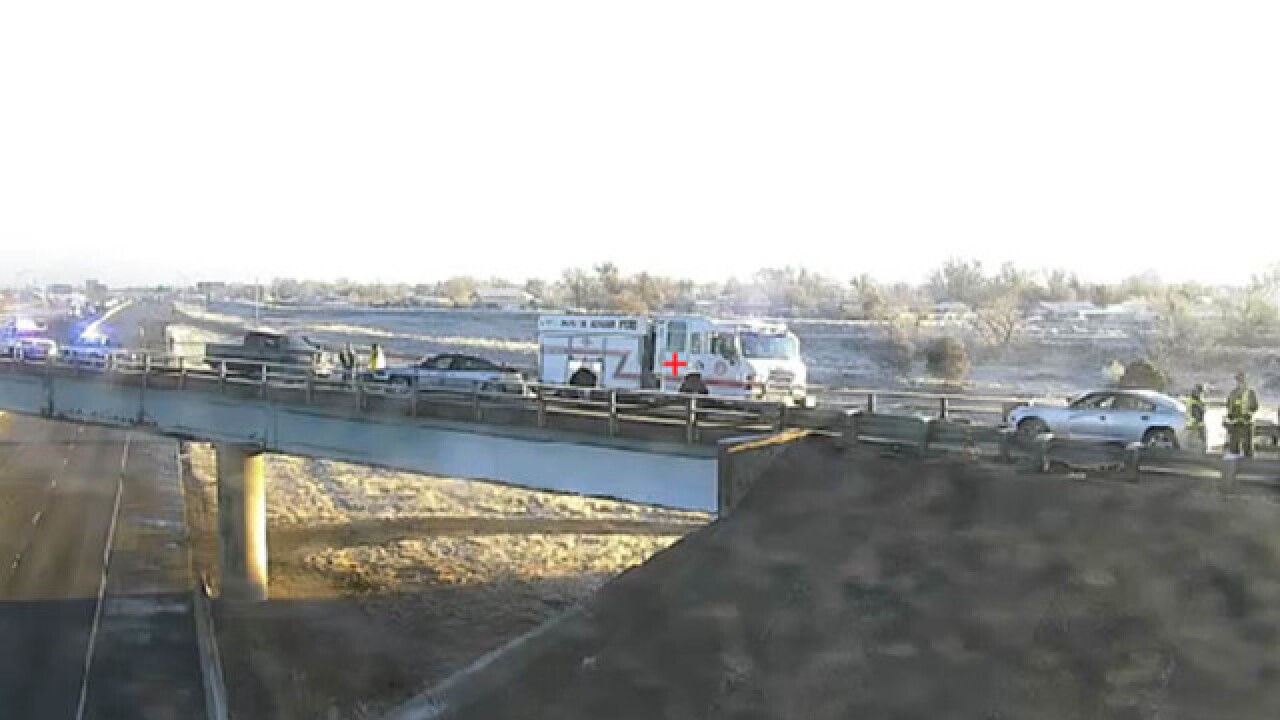 The crash happened on EB I-76 at Highway 85 as the Trooper was investigating another crash in the area, a CSP spokesperson told Denver7.

According to the spokesperson, the trooper was hit by a garbage truck while he was inside his vehicle. The trooper was later taken to Denver Health as a precaution.

Saturday’s crash happened nearly a week after family and friends remembered Trooper Cody Donahue, who died two years ago during a traffic stop along Interstate 25 near Castle Rock.

Colorado’s Move Over law states that you must move over at least one lane away from where you see flashing lights of a law enforcement officer, emergency responder or traffic crew.