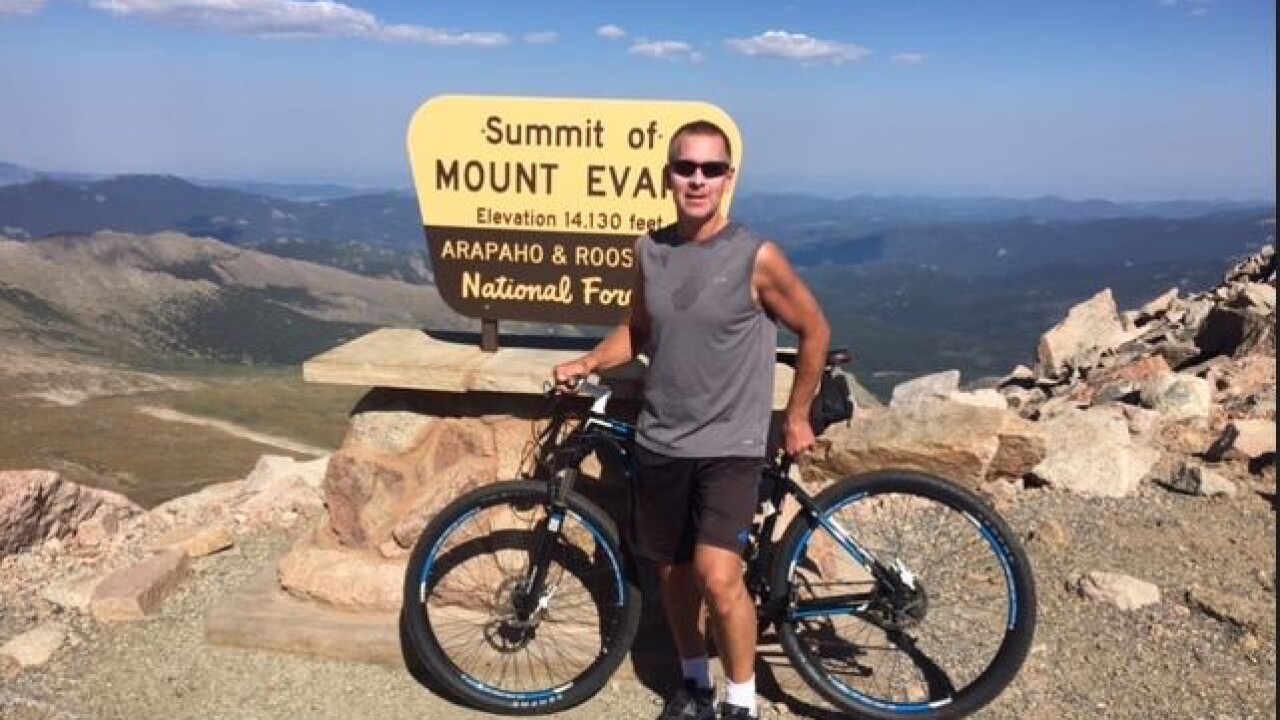 DENVER – The Colorado State Patrol says they would like to speak to the drivers of two vehicles who may have witnessed a hit-and-run that left a bicyclist with serious injuries on Loveland Pass over the weekend.

Troopers said they received information on two vehicles reported in the area of the hit-and-run that left 52-year-old Christopher Jacobs with serious injuries, at around 9:15 a.m. Saturday.

The vehicles were described as:

-- A dark grey Toyota 4-Runner with a partial Colorado license plate of “WPA” with two younger males inside.

-- A silver Mercedes AMG, possibly with Texas license plates being driven by an elderly couple.

“We do not believe these two vehicles are the hit-and-run driver at this point,” said Trooper Jaco Best in a statement. “However, we would really like to speak with them about what they might have observed.”

Anyone with information about the driver or vehicles involved is asked to contact Troopers by calling CSP dispatch at 970-824-6501 and reference case number 4C-20-1602.