CSP: Drunk passenger shoots gun from moving car on I-70 in Glenwood Canyon 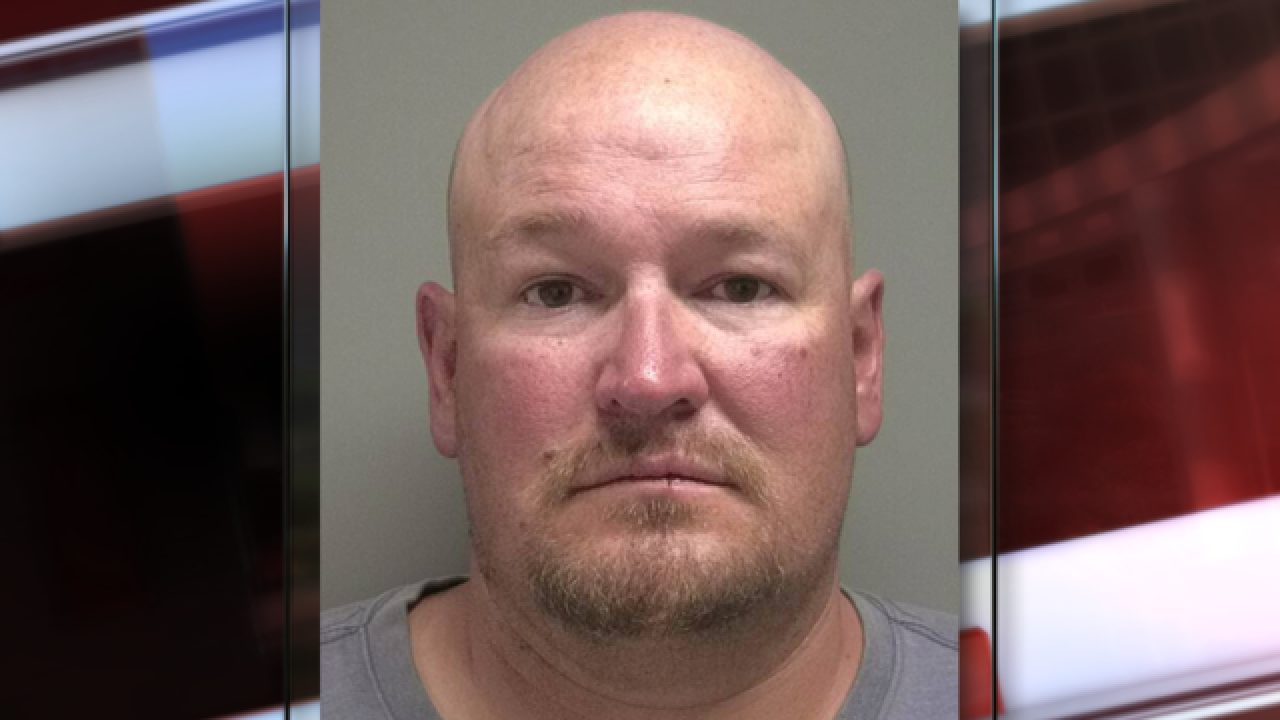 EAGLE COUNTY, Colo. — Troopers with the Colorado State Patrol arrested a passenger of an SUV after they say he shot a gun off in the air as he traveled on Interstate 70 through Glenwood Canyon Monday.

Ryan Johnson, 43, of Fairview, Utah, was arrested around 1 p.m. just west of Eagle after patrol units intercepted a 2008 Ford Expedition he was riding in.

According to release from the Colorado State Patrol, witnesses reported seeing Johnson pull out a .22 caliber handgun and shoot one round up in the air from the passenger-side of the vehicle as he traveled eastbound on I-70 in Glenwood Canyon.

Troopers suspect Johnson was under the influence or alcohol at the time. A motive for the shooting was not released. There were no reported injuries from this incident.

Johnson was booked into the Eagle County Detentions Center for prohibited use of a weapon and reckless endangerment.