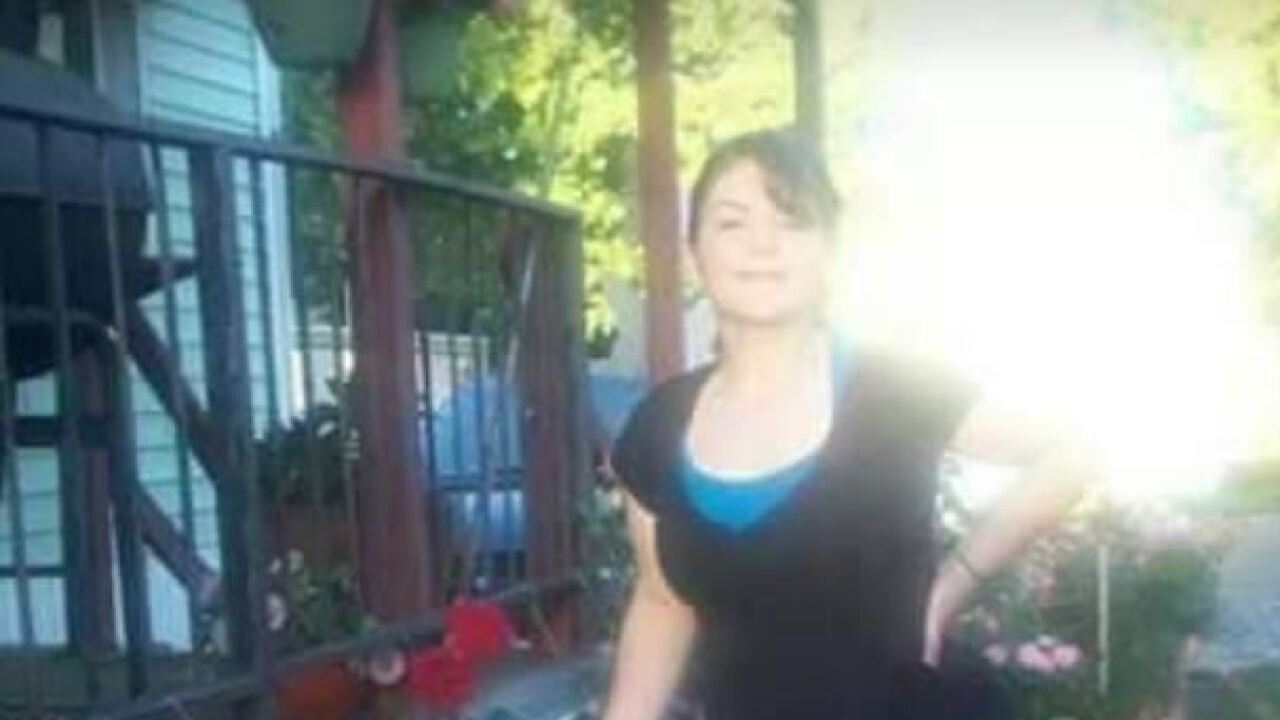 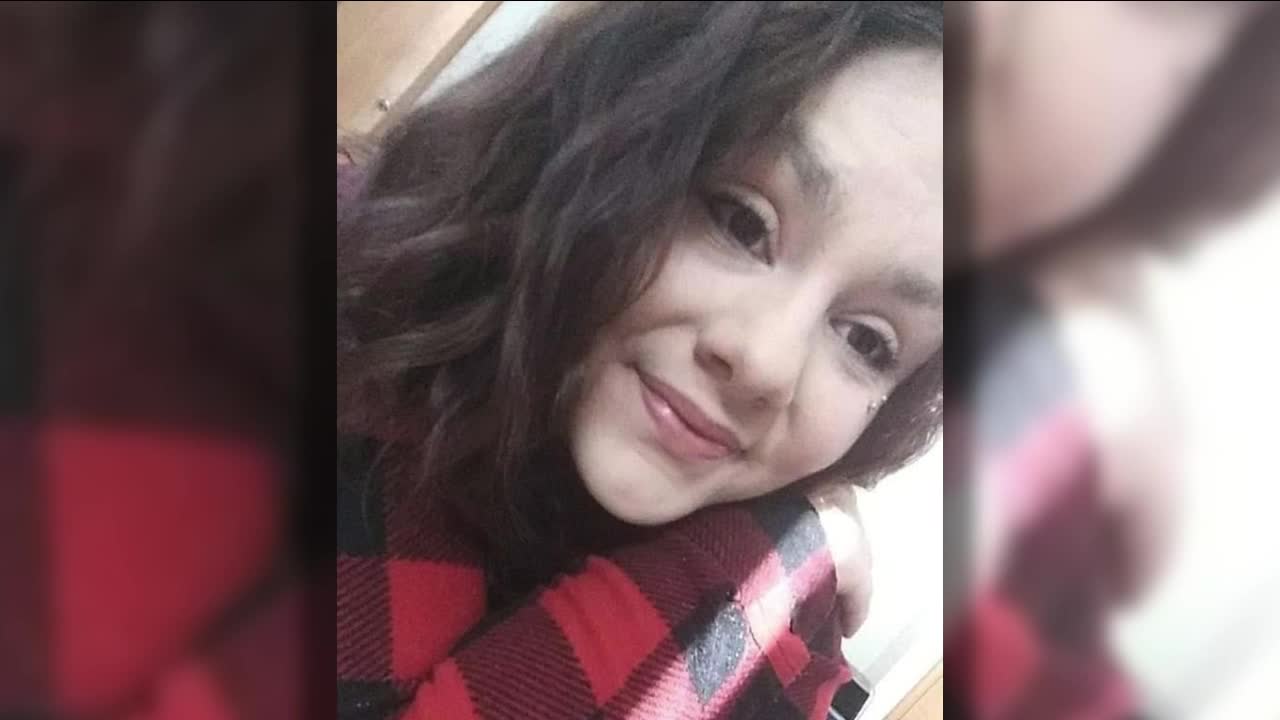 DENVER — A family mourning the loss of their loved one says the system failed them when they released an inmate early on parole from state prison.

Cornelius Haney is accused of killing 21-year-old Heather Perry 25 days after he was released on parole. Perry was shot and killed in an alley Saturday on the 1400 block of North Verbena.

"We are a mess, it's just really hard," Perry's cousin, Ashley Thompson, said. "My whole family, they are pretty ripped apart. She was our baby."

Perry was a mother of two. The young mom endured a tough life, but Thompson says she was resilient, smart and kind.

Haney went to prison in 2014 for robbery. His rap sheet dates back to 1998. Haney was first eligible for parole in 2017 and was scheduled for release on August 22, according to the Department of Corrections. He was released four months early, due to health concerns related to the coronavirus.

Last month, Governor Jared Polis took executive action to lower jail and prison populations due to COVID-19. He was asked about the early release of Haney during a news conference on Friday.

"Nobody should be released simply because of COVID-19; of course, the parole board can make individual evaluations and that is a tough job that they do," Gov. Polis said. "Again, they couldn't have held that person much longer."

Ian Farrell, a professor at the Sturm College of Law at the University of Denver, said the state parole board weighs several statues before making a final decision to release an inmate. They consider public safety, the risk of re-offending and also conduct an assessment scale, which helps determine the inmates' risk factors. It's unclear if any of these factors have been altered under the special needs parole criteria.

"There is always a risk that anybody will be violent, that is the risk that we are running, but we have to weigh that against the interest of people who are incarcerated," Farrell said. "People who are in prison are human beings as well and deserve respect as human beings, and of being treated for their health."

"This man shouldn't have been on the street," she said.

She said Perry was getting her life together and found herself in the wrong place at the wrong time.

"Took a mother, took a daughter and no amount of whatever you throw at that man will ever get her back," Thompson said.