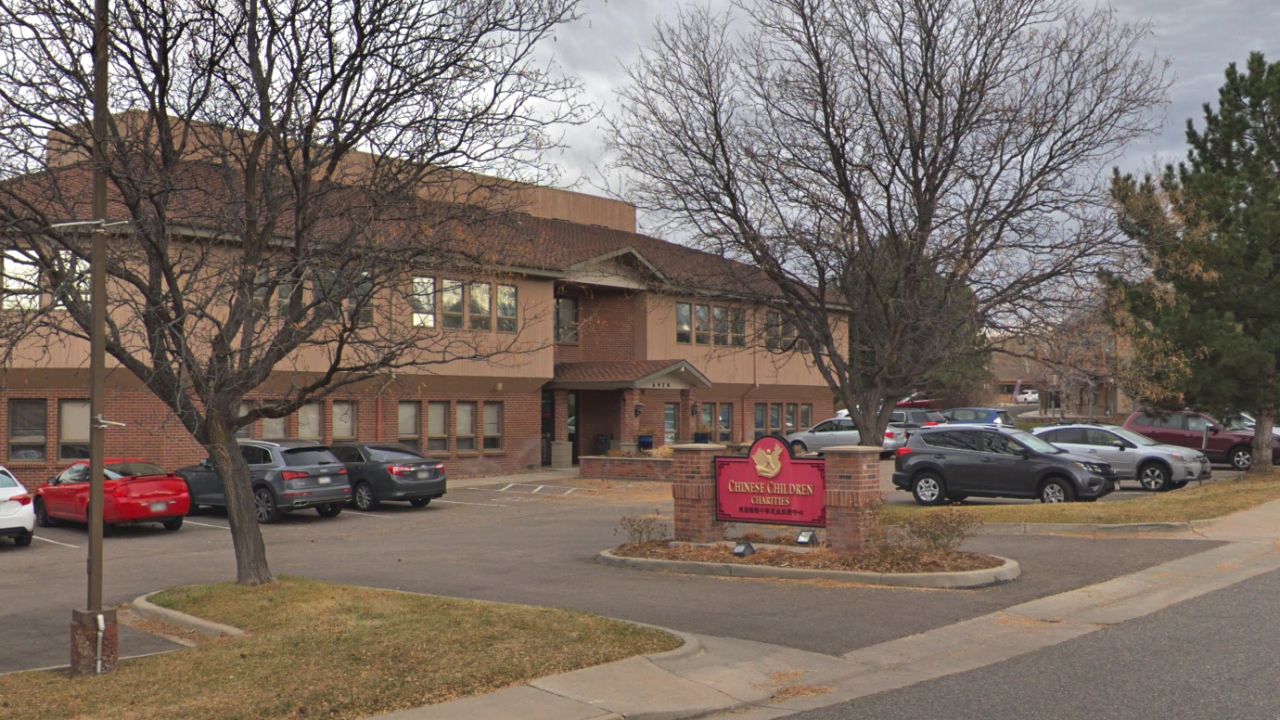 DENVER – An Indiana couple is suing a Centennial adoption agency claiming a teenage boy brought from China had an undisclosed history of sexual abuse that led to the rape of their two younger children.

The civil lawsuit was filed in U.S. District Court of Colorado Tuesday against Chinese Children Adoption International (CCAI) on behalf of the couple and their two Chinese boys.

The couple are seeking compensation for damages and an injunction that requires CCAI to put in place protocols to prevent harm to families and their children, according to the lawsuit filed by attorneys from Saeed and Little LLP in Indianapolis.

The couple from Terre Haute, Indiana, began adopting Chinese children after their six children became adults, the lawsuit states, adopting a child identified as N in 2014 through Bethany Christian Services.

A year later, the couple adopted another Chinese boy, this time through CCAI. The Centennial-based agency told the couple the child was 12-years-old, when in fact, the orphan boy was at least 15 to 16 years old, the lawsuit states. The boy was identified as L in the civil lawsuit.

About a month after his adoption, the couple’s first boy began showing troubling signs, including a bloody stool, hair loss and a loss of appetite. The boy was always upset, crying and banging his head, court documents show.

In 2016, the couple adopted a third Chinese boy through CCAI, identified as J in the lawsuit. Shortly after joining the family, J would wake up screaming and crying, and N would run into his parents’ room to get in bed with them, the lawsuit states.

J would complain of pains in the buttocks, but the Indiana couple believed the pain was caused from several cigarette burns he had from being abused in a Chinese orphanage. Eventually, J developed viral warts around his anus, court records show.

The lawsuit states the couple discovered L’s alarm would go off every night at 3 a.m., when he would “rape his adoptive brothers.” The couple confronted the boy, who admitted to the rapes, the documents show.

Two months later after he arrived at his new home, L was then taken to a behavioral center in Indiana where he told his therapist he “still had strong sexual urges that he could not control and would abuse boys again if given the chance.” L was charged with two counts of sexual battery and sent to a Terre Haute, Indiana juvenile detention center, the lawsuit states.

L told his adoptive parents he had been raped and prostituted at the orphanage he was adopted from in China, according to the lawsuit, which further states that CAAI denied knowing L’s sexual history and that the Centennial-based adoption agency “was aware that Minor Child L was at least three to five years older than originally presented.”

“CCAI also knew or should have known that the orphanage Minor Child L was adopted from had a reputation for prostituting the children in its care to adults,” court documents read.

Experts from an Indiana counseling agency noted L had a long history of sexually abusing multiple children. L admitted that he was removed from foster care at the age of 5 or 6 for sexually acting out with another child and also admitted to being sexually active with children and adults while in China since the age of 11.

The child is currently under the custody of the State of Indiana, according to the lawsuit.

Further, it states the abuse of the couple’s children has taken an “extreme and financial toll on the family,” which forced the family to sell their house in Terre Haute, Indiana at a loss and move to Washington State “in order to help the children deal with the abuse they suffered.”

The lawsuit further states that because of this, the couple lost their health care business.

Both N and J were diagnosed with post-traumatic stress disorder as well as attachment disorder, the lawsuit reads, which has left both boys with feelings of rage, irritability, anxiety and sleep disturbances, according the lawsuit.

Court documents further state that CCAI failed to notify the adoptive parents that J had undergone a massive brain surgery at a Hong Kong hospital for a brain tumor that the woman was not told about.

Our partners at the Denver Post report Zhong, the adoption agency’s founder, earned a theological doctorate at the University of Denver in 1983 and formed CCAI in Denver in 1992.

CCAI has been ranked No. 1 by the China for Children’s Welfare and Adoption (CCCWA) program, the country’s highest authority for international adoption affairs, according to CCAI’s website.