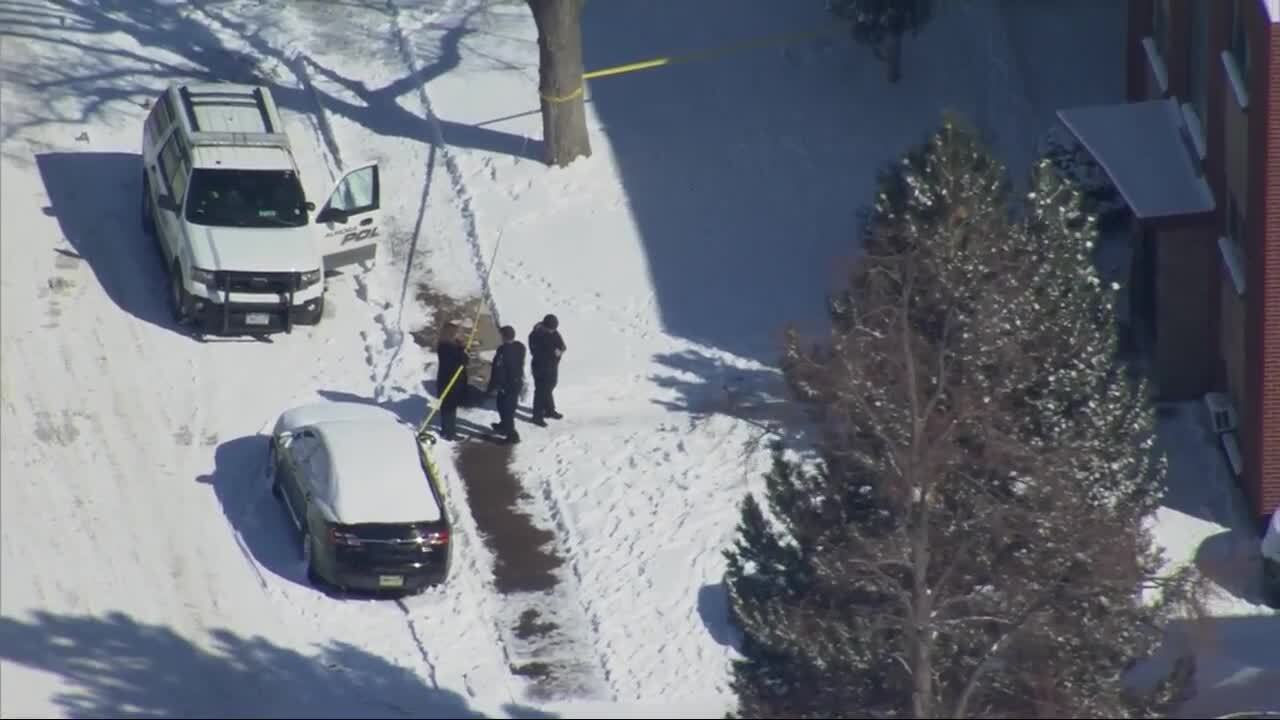 AURORA, Colo. — Authorities identified Monday the man fatally shot by Aurora police after he allegedly confronted them with a machete.

Shamikle Jackson, 22, of Aurora, was pronounced deceased at the University of Colorado Hospital following last week’s shooting, according to the Adams County Coroner’s Office.

Police shot Jackson after responding to a 911 call to report a possible hostage situation at 2210 S. Dallas Street the morning of March 4. An unknown male called 911 to report there were hostages inside an apartment and that Jackson had injured somebody with a machete.

When police arrived on scene, they knocked on the apartment door to alert the people or person inside that they were there. A woman answered the door and was escorted out of the residence for safety. Officers ordered anybody else in the apartment to come out, according to a press release from APD.

Jackson then confronted them with a machete, police said. He was "actively threatening officers with a machete despite officer's commands to drop the machete," according to the press release.

One officer tried to use a Taser on Jackson as he threatened officers, APD said. When that didn't work, an officer shot Jackson. It was unclear how many shots were fired.

No officers were injured. The officer who fired on Jackson has worked with the police department for two years and has not been involved in any other officer-involved shooting. They will be placed on leave, in accordance with APD policy.