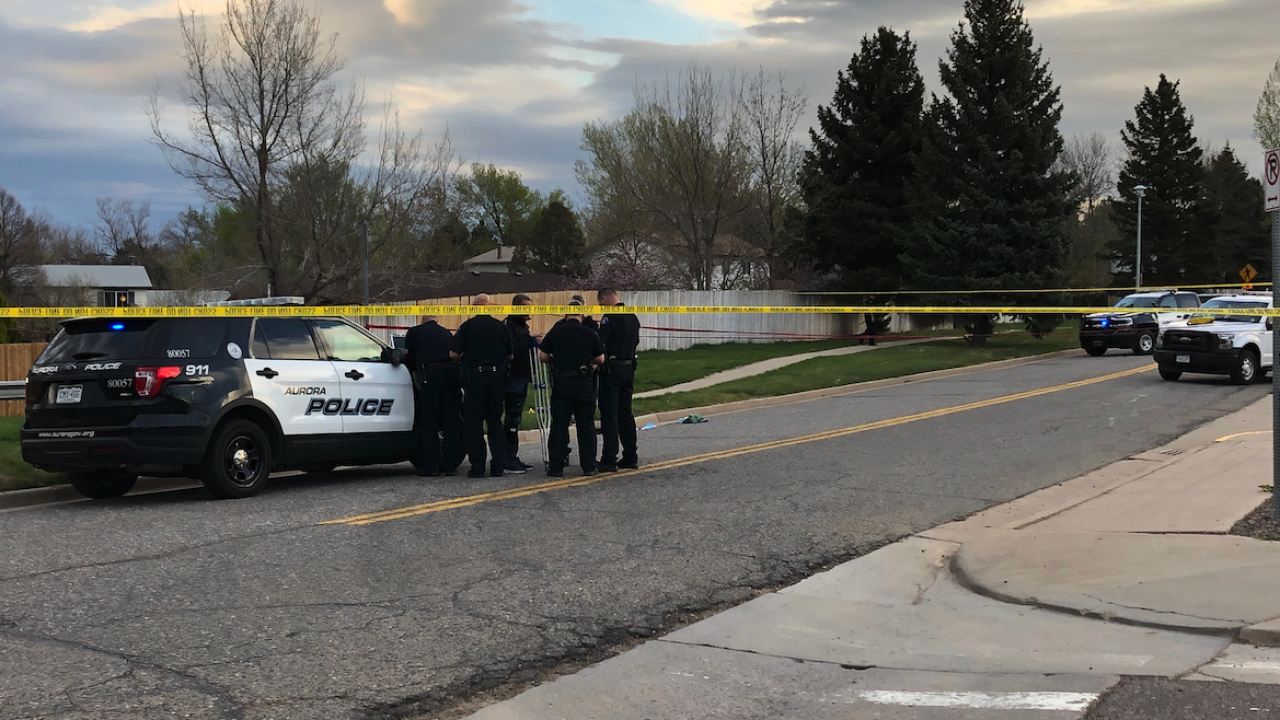 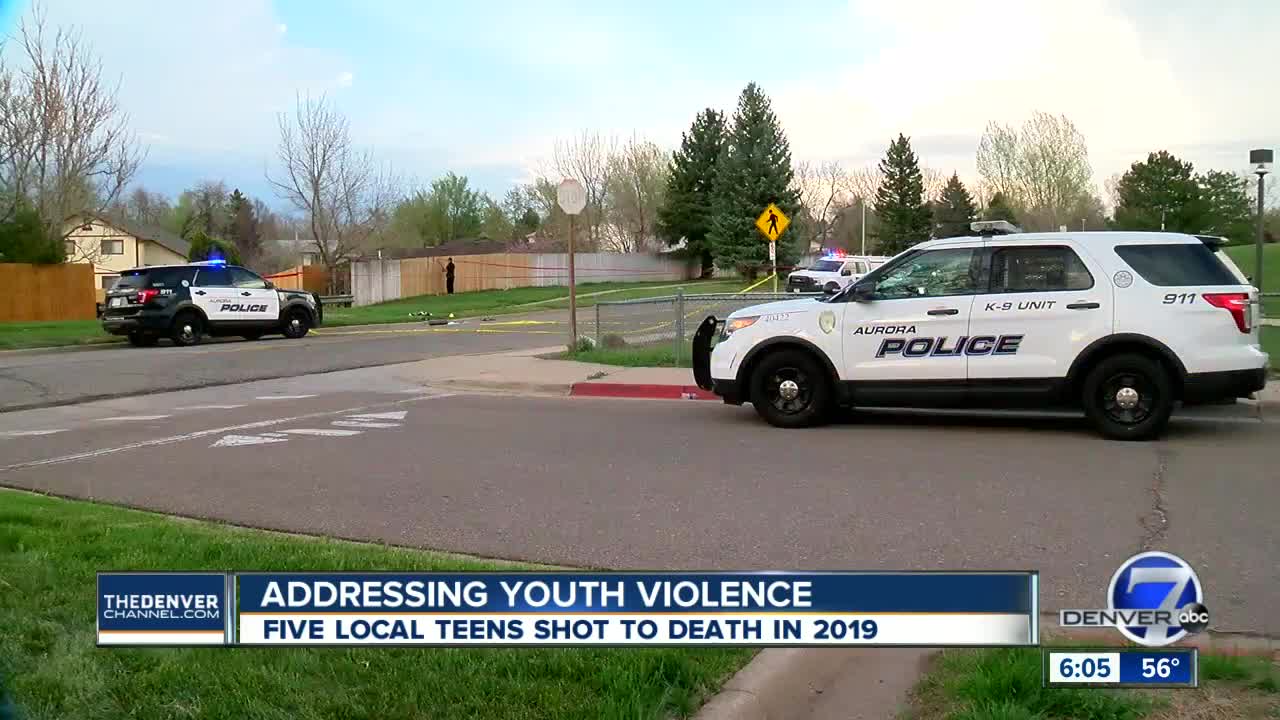 AURORA, Colo. – A recent string of teenagers being murdered in shootings in the metro area has police and community members on edge, and wondering what can be done to curb similar violence in the future.

Nearly a half-dozen local teenagers have lost their lives to gun violence since March in the metro area, including 16-year-old Ryan Robertson, who was killed near Southlands Mall on May 6, and 18-year-old Lloyd Chavez, who was shot and killed at his home in Centennial, allegedly over a botched vaping juice robbery. Three of the five killings happened in Aurora.

Sharletta Evans runs a group called 5280 Survivors, where she channels the grief of losing her own son to gun violence into helping others who have lost loved ones in shootings.

“I lost my 3-year-old son in the Park Hill area to a drive-by shooting by the hands of two 15-year-olds and a 16-year-old,” she said. “It’s your worst nightmare.”

She said the group helps to focus on allowing survivors to heal.

“So that they can come out of a dark place, so they can heal,” she said. “So that we can be the voice that does not betray our youth.”

Pastor Jerome Armstrong advocates for young people in Aurora. He has seen a lot of youth violence over the years and says he believes the latest string is a sign of what is to come.

He says he believes that some of the violence that used to happen more often in Denver has since moved out to Aurora and other suburbs.

“All of the gang violence that used to be in Skyland and down by Five Points and stuff has pushed its way out here,” Armstrong said.

He believes that gang violence could be playing a role in the uptick in violence in Aurora in particular, and he is calling for action.

“It’s only a doorway to death or prison,” Armstrong said. “We have to teach them better. We’re not teaching them right.”

Evans says she wants to make sure no parents have to go through the pain of losing a child.