Colorado's El Paso County on pace to have 2nd-deadliest year 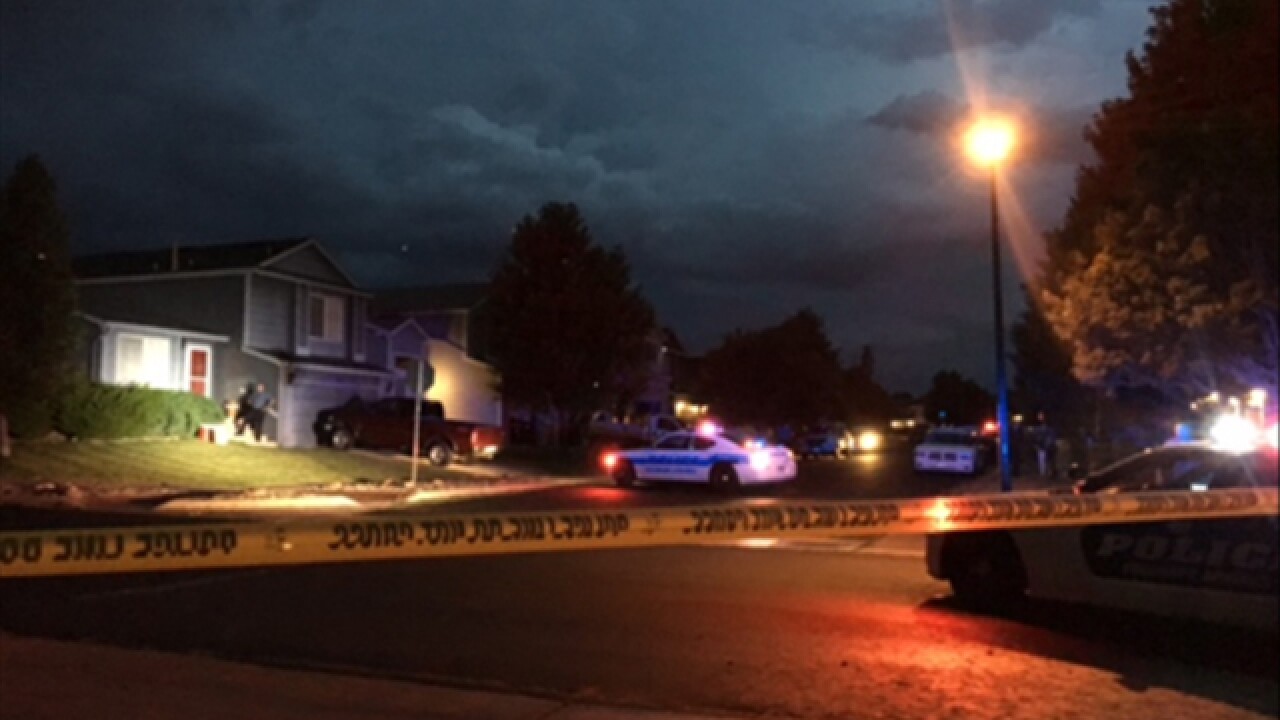 COLORADO SPRINGS, Colo. (AP) — El Paso County is on pace to have its second-deadliest year in 2017.

The Colorado Springs Gazette reports that a homicide case started on Monday is the county's 25th this year. Those cases, combined with the county's six killings, match the five-year average of 31 with two months left.

If the current pace of about three homicides per month holds, El Paso would end the year with 37 homicides, elevating it to the second-deadliest year on record, trailing only 2013's 44 slayings.

Also of note is the age of this year's victims.

Eight of them have been 18 years old or younger. The average age is 28 — two years younger than the five-year average of 30.

The county hasn't had more than four victims younger than 18 since 2011.