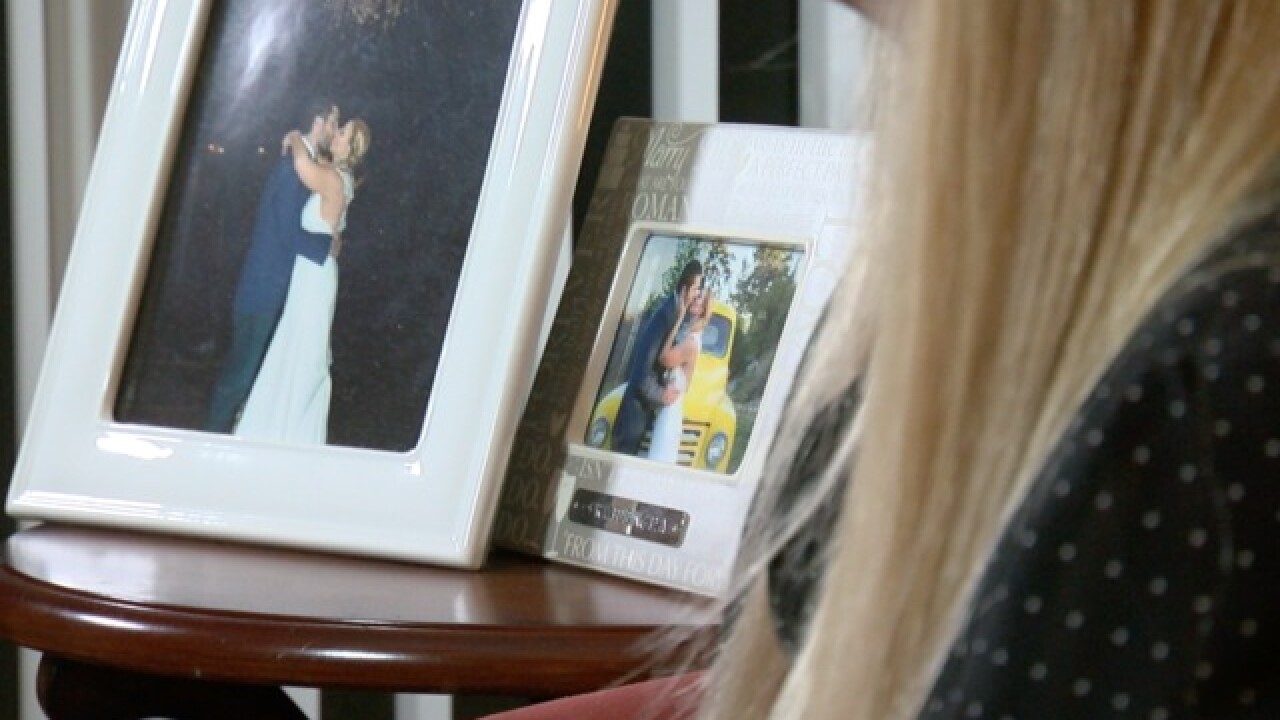 DENVER -- A Lakewood woman came to Denver7 with a complaint about a wedding vendor who allegedly scammed her out of hundreds of dollars and precious photos in the hopes that her story prevents others from being victimized.

Taylor Osborne was married last October in Colorado and has been trying ever since to get a refund for the services she paid to photo booth vendor Vogue Box. The company has been permanently closed, according to its Yelp review page.

Osborne said she trusted the owner would follow through with the services paid for after Osborne confronted her about negative reviews and complaints that started to appear on various review sites and at least one wedding-industry Facebook group. Many brides claimed the owner never even showed up to their weddings and kept the payments.

The owner, as seen in email correspondence, promised to attend the wedding herself after she claimed staffing changes were made in response to the poor reviews. The Better Business Bureau rated the business a D+. The business owner did not attend Osborne’s wedding, and instead sent a staff member with an iPad “selfie” station setup that was different than the photo booth premium package Osborne paid for.

Osborne did not realize at the time, but was later told by her guests, that the employee failed to print or send any photos to the guests, Osborne told Denver7. Osborne said she never received the photos after the fact -- outside of a few pixilated and poor-quality samples.

Since then, she has not been able to contact the business owner, who Denver7 will not identify, as she has not been charged with any crime. Denver7 was not able to reach her either after trying every available public number.

Osborne wants to warn other unsuspecting brides, as she believes the owner has started to other photo booth businesses.