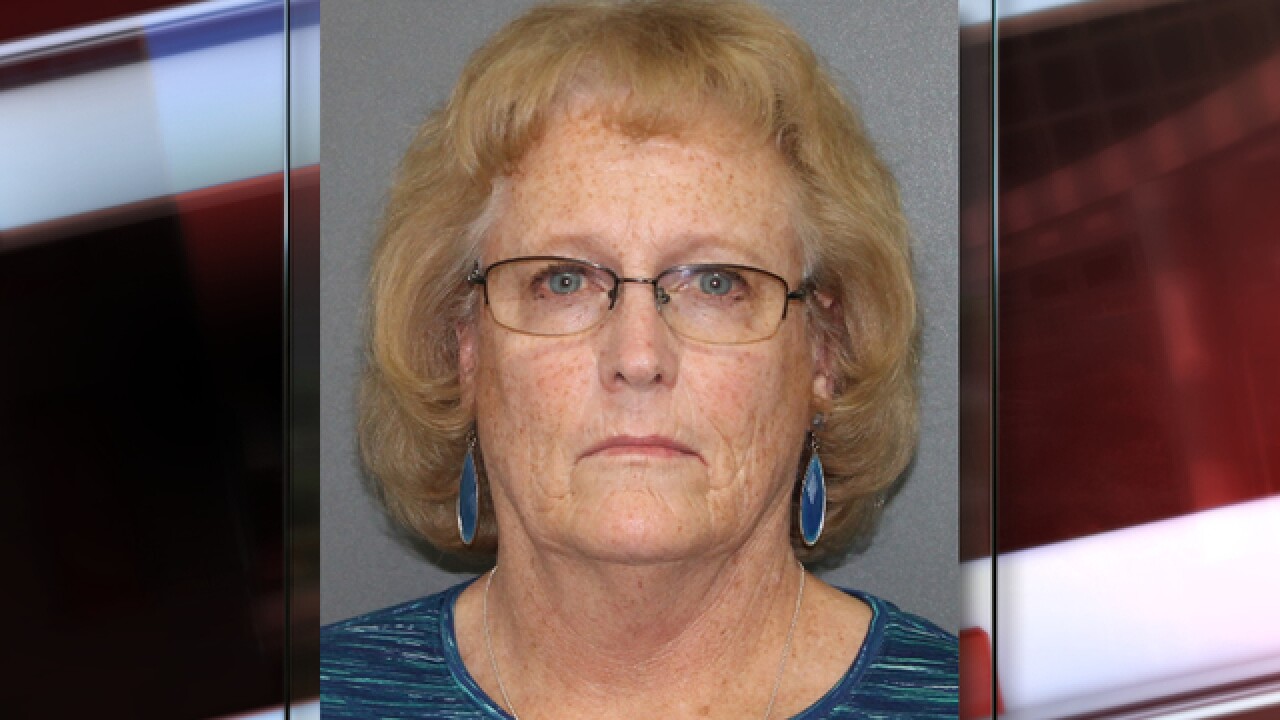 Copyright 2018 Scripps Media, Inc. All rights reserved. This material may not be published, broadcast, rewritten, or redistributed.
<p>Karen Smith, 59, faces one count recklessly causing child abuse with injury, and one count of third-degree assault. She's accused of forcing a student to stand during the Pledge of Allegiance.</p>

BOULDER, Colo. (AP) — A Colorado middle school teacher accused of assaulting a student who refused to stand for the Pledge of Allegiance has pleaded guilty and has retired from teaching.

The Daily Camera reports the former Lafayette teacher was sentenced to an 18-month deferred sentence, which means the guilty plea will be withdrawn if she can fulfill the terms of the sentence and avoid another criminal case during that time.

She had been with the school district for 20 years.