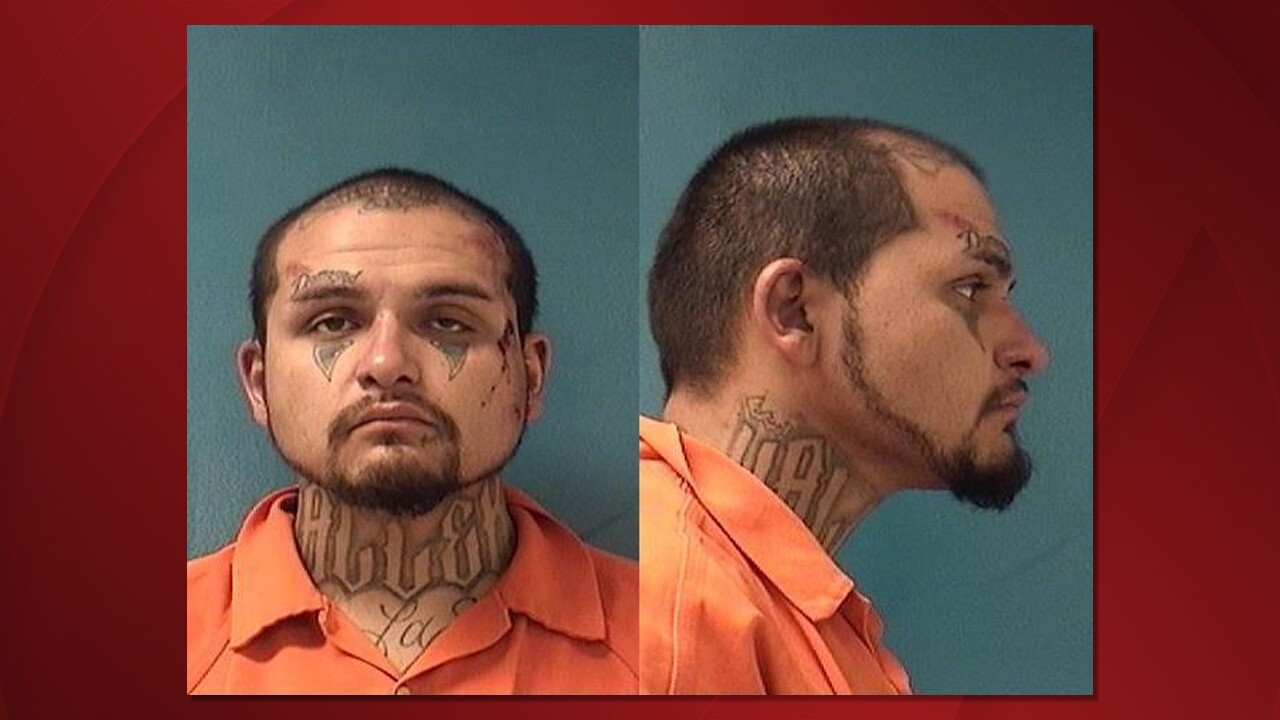 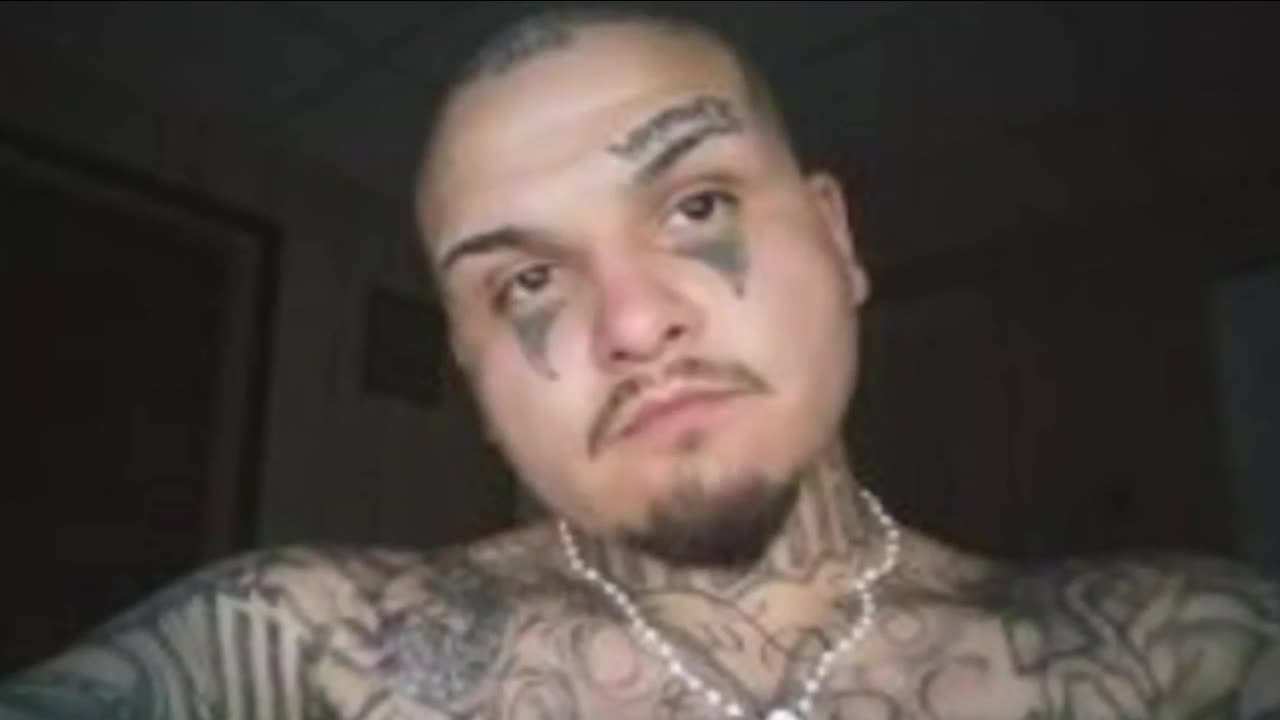 GALLUP, N.M. — A Colorado man wanted in the discovery of three bodies in rural Conejos County has been arrested in New Mexico, authorities said Thursday.

Adre Jordan Baroz, 26 — who authorities said is known by the nickname "Psycho" — was taken into custody at a motel in Gallup, near the New Mexico-Arizona border, about 3 p.m. Thursday.

Baroz faces charges of first-degree homicide, first-degree assault and second-degree kidnapping, according to the Colorado Bureau of Investigation.

More information about his arrest was not immediately available Thursday evening.

In a press conference Wednesday, Monte Vista Police Chief George Dingfelder said on Nov. 10, the Conejos County Sheriff's Office conducted a search warrant in a rural location in the county near the town of Las Sauces — also written as La Sauses, Lasauses, Los Sauces and Los Sauses. The search warrant was related to stolen equipment and vehicles.

Crowther said his sheriff's office simply wasn't big enough to handle "what we were running into."

A few days after the initial search, based on evidence they found at the property, they investigated a second property, where they found more human remains. The two locations are close to one another.

The property owners were not living at the locations at the time. There was no information available on how long the remains had been there.

During Wednesday's press conference, Dingfelder said the human remains had not been connected to any missing persons cases, adding that that would be irresponsible and purely speculation.

A forensic anthropologist confirmed that the remains found included at least three people. Their identities, genders and ages are under investigation and may take several weeks or months to verify due to the condition they were in, Dingfelder said.

Investigators said Baroz was "clearly identified" as a suspect in the case.