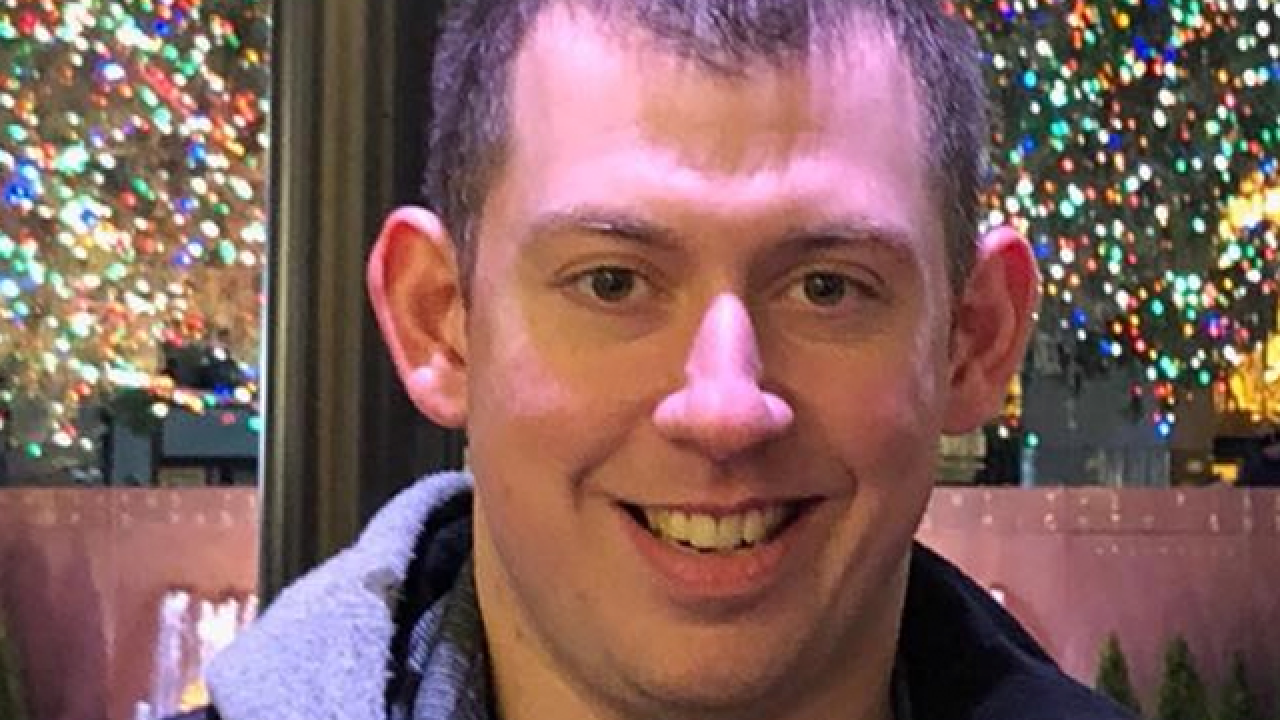 COLORADO SPRINGS, Colo. — The Colorado Springs Police Department is asking the public to help boost the spirits of a wounded officer and is soliciting birthday cards for officer Cem Duzel.

Officer Duzel was shot during an altercation with a suspect on Aug. 2.

Karrar Noaman Al Khammasi, 31, an Iraqi refugee accused of critically wounding Duzel, had been drinking and became confrontational before the shooting, according to authorities.

Duzel is currently being treated at a Denver rehabilitation hospital.

Cem’s birthday is coming up soon and you can help him celebrate by sending us cards which we will deliver to him in Denver.

Your continuing support is very much appreciated by the family.
Thanks so much! https://t.co/EaehoLLox4 pic.twitter.com/tjcg2RjJTI