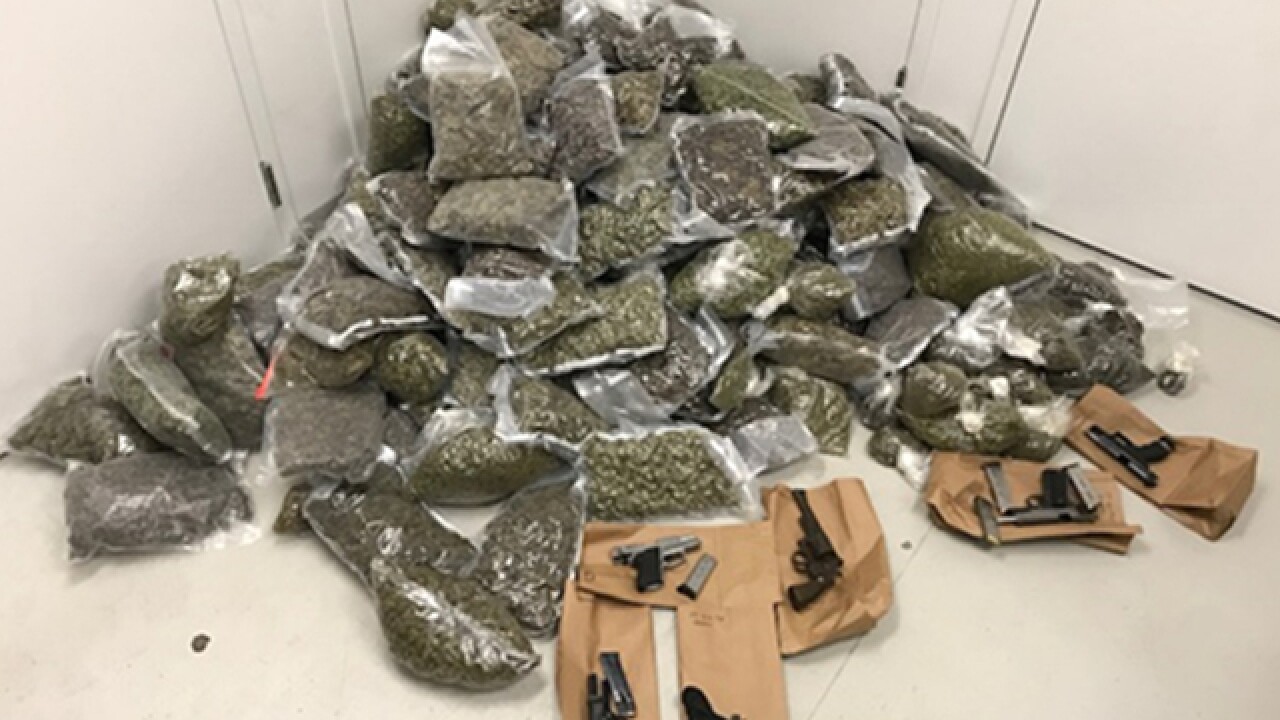 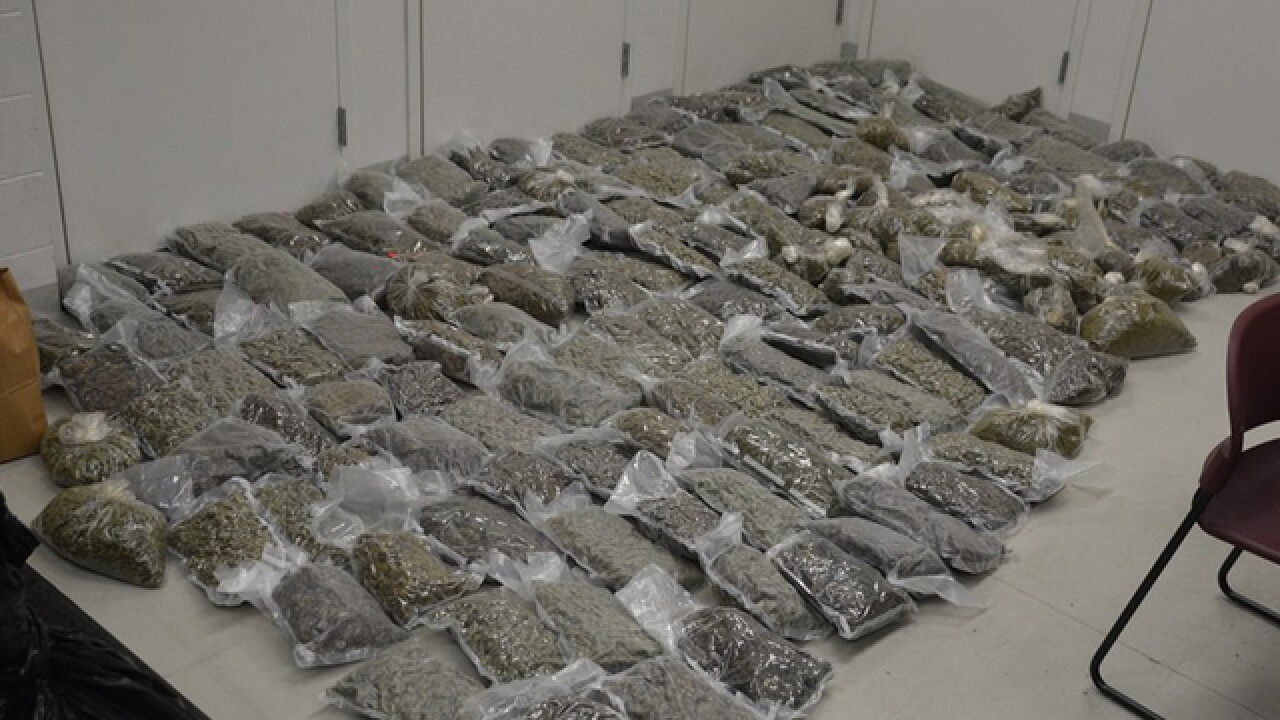 COLORADO SPRINGS, Colo. – A tip from a property manager led Colorado Springs police to find more than 200 pounds of marijuana possibly linked with a Mexican drug cartel this week.

The discovery in an unincorporated El Paso County home was made Tuesday in the area of Falcon Highway and Fieldview Way, according to police.

The property manager reportedly tried to reach the renter via phone and email earlier this week but since no communication was returned, the property manager went to the home to check on the renter to see if something bad had happened, according to a news release from the Colorado Springs Police Department.

While inside the home, the property manager found a large amount of refined marijuana which was “in various stages of packaging and ready to be distributed,” according to police.

The property manager called authorities and the police department’s Metro Vice, Narcotics and Intelligence Division (Metro VNI) was called in to assist in the investigation.

A search warrant was executed and that’s when investigators found a total of 212 pounds of refined marijuana along with six handguns, one of which had been reported as stolen from a California police officer earlier this year, according to the news release. It's unclear if the handgun was a police-issued firearm.

Detectives also found evidence inside the home that would suggest that the marijuana is connected to a Mexican drug cartel, but a specific cartel was not named and police did not disclose how the evidence led them to that conclusion.

No one was found inside the home during the initial check from the property manager or at the time police executed the search warrant.

While a suspect has been identified in the case, law enforcement have made no arrests as of Wednesday night.