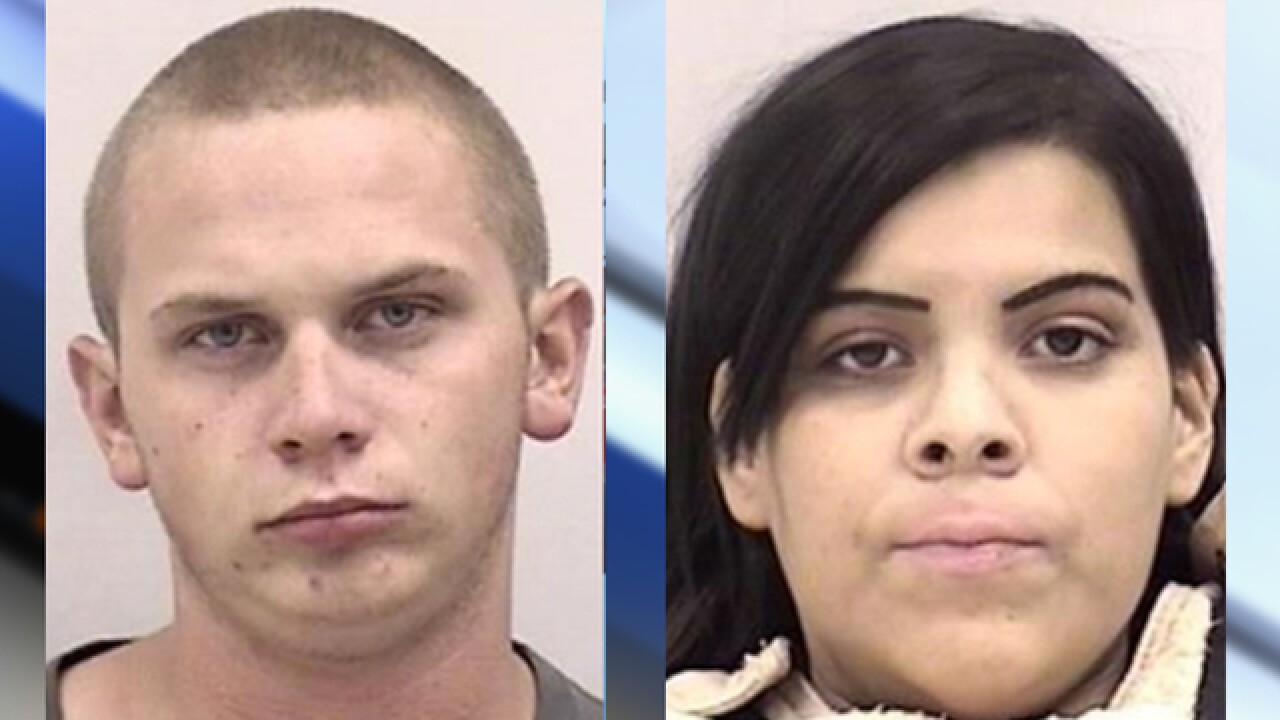 COLORADO SPRINGS, Colo. (AP) — The parents of a 6-week-old infant who died at their Colorado home in February have been charged with first-degree murder and child abuse resulting in death.

On Feb. 28, police and firefighters were dispatched to an apartment to investigate a report of an unresponsive child. Firefighters found the infant dead in his bassinet.

According to police, Mirabal told them that she smoked marijuana during her pregnancy and that Zayden was born premature at 36 weeks and six days.

It couldn't be immediately determined whether the two had legal representation.