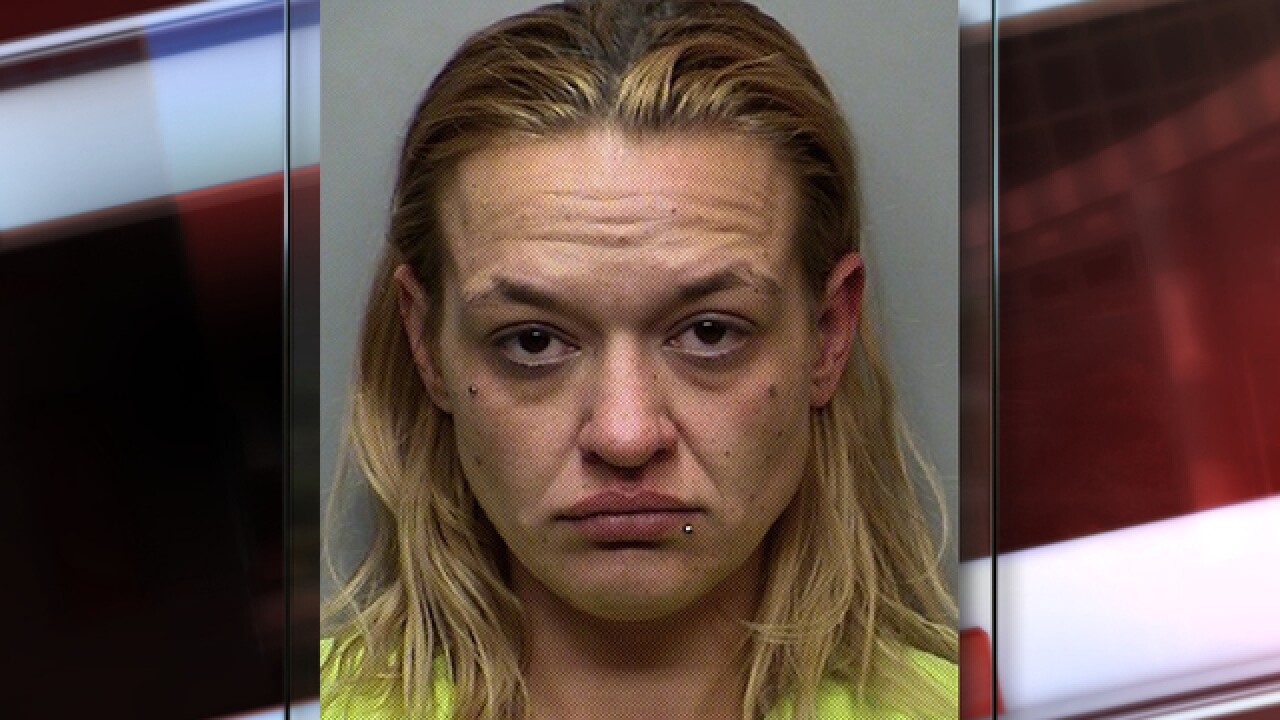 FORT COLLINS, Colo. (AP) — A Colorado woman has pleaded not guilty to the child abuse charges she faces in connection to her infant son's May 2017 death.

Police say she passed out for 18 hours after using drugs, during which time her 3-month-old son died.

Jail documents to not list an attorney for Woodall. She told police that she took a two-hour nap with the baby and woke up to find him unresponsive.

A seven-day trial is scheduled to begin Oct. 22.