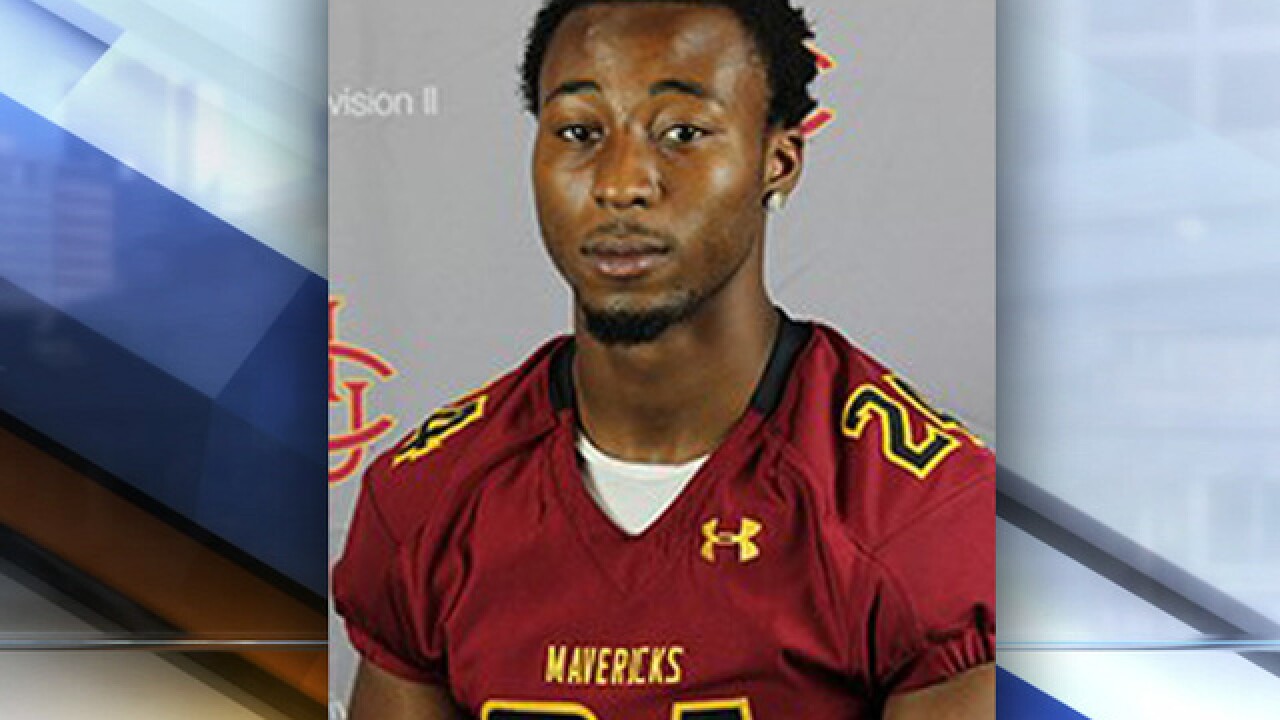 “The entire Colorado Mesa University community is saddened from the news that Brett passed this morning. This tragedy touches all of us in different ways," said CMU President Tim Foster in a statement. “We saw Brett demonstrate toughness and spirit so many times on the football field. He will be missed.”

Ojiyi, a four-year member of the Maverick football team and a current student at CMU, was shot and killed at a home in the area off Main Street and S. 11 Street.

It’s unclear what led to the shooting at this time.

Police and medical personnel arrived at the scene of the shooting shortly after midnight and found Ojiyi had been shot in the chest. He was pronounced dead at the scene.

No arrests have been made in the shooting, but police believe there is no outstanding threat to the community. The investigation into the shooting is still ongoing.

The CMU Mavericks football team held a moment of silence in honor of Ojiyi before a scheduled game against Chadron State College, scheduled for 1 p.m. Saturday.

Counselors and support services are available to students by appointment at the Student Wellness Center, 1060 Orchard Ave. Those who wish to talk with a counselor may contact the center at (970) 644-3740. The university also has crisis support resources available after hours, which can be arranged by contacting on-call services at (970) 201-8472.