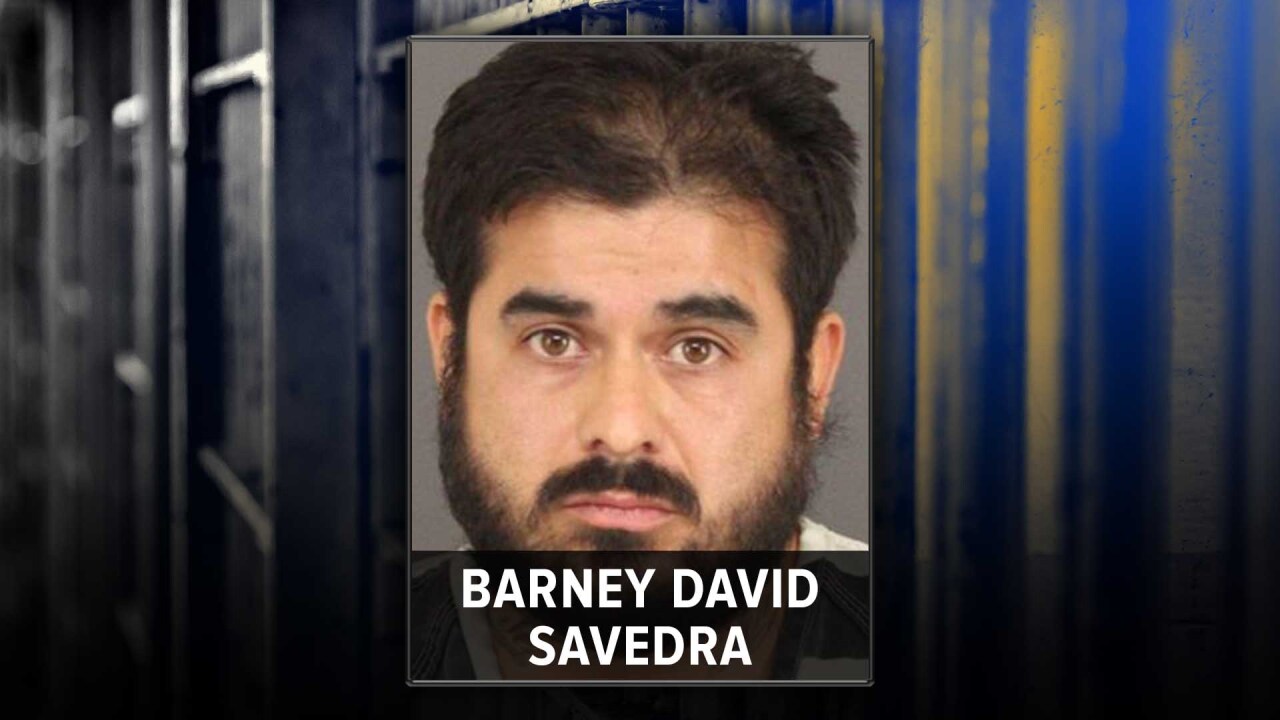 BRIGHTON, Colo. (AP) — A Colorado man has pleaded guilty in the death of his 5-year-old stepson.

Investigators say deputies called to an apartment complex April 8, 2018, found the boy unresponsive, and an autopsy showed that he had a lacerated spleen, fractured ribs, lacerated lungs and a ruptured liver. His torso, arms and back also were covered in new and healing bruises.

Savedra had been caring for Malachi while the boy's mother was working.