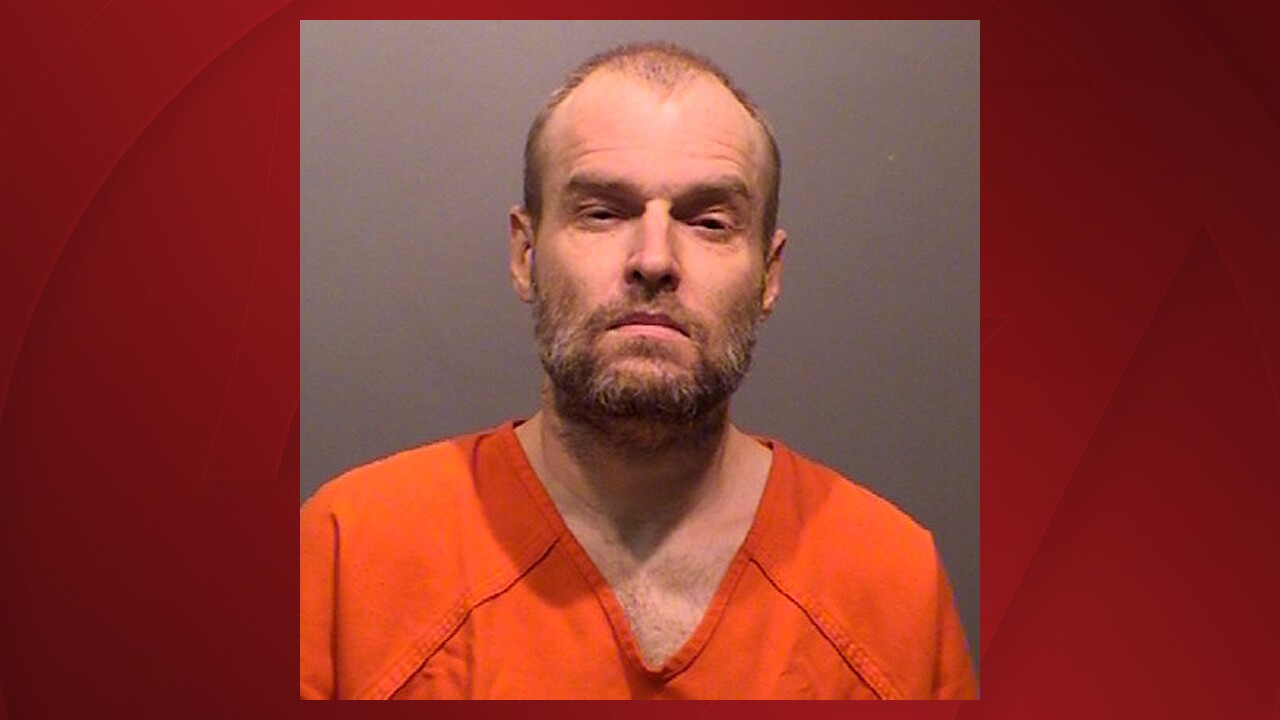 JEFFERSON COUNTY, Colo. – A Colorado man has been charged with nearly a dozen counts in connection with the murder of his ex-girlfriend.

On June 5 of this year, Arvada police conducted a welfare check on 32-year-old Alicia Banks-Newton but did not find her at her home.

In an arrest affidavit, police said Banks-Newton had a protective order prohibiting Walsh from contacting her and the suspect’s mother led authorities to Walsh, who was found and arrested in Globe, Ariz.

MORE | ‘You need to find her’: Mother of suspect in Colorado woman’s murder tipped off authorities

Walsh was extradited on Wednesday and is being held without bail at the Jefferson County Jail.

His next court appearance is on August 6 at 8 am. For a motions hearing.