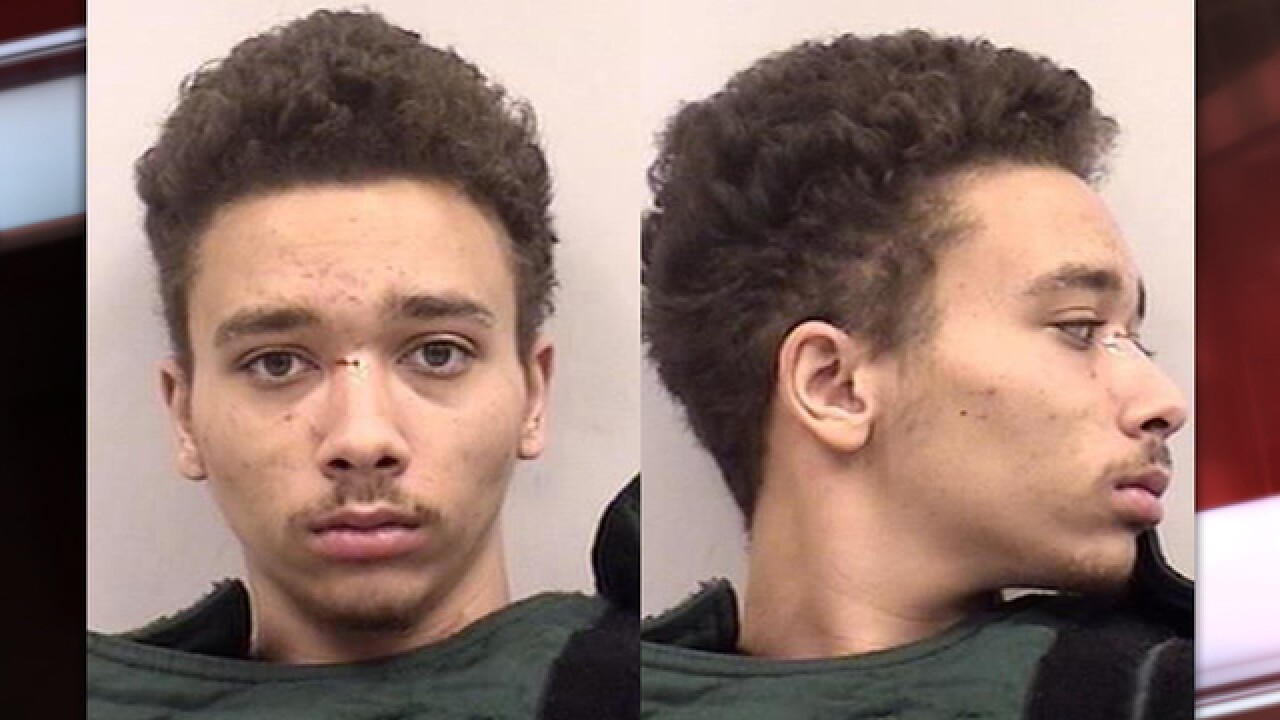 Prosecutors played the video of Malik Vincent Murphy’s interrogation Friday and presented other evidence during a three-hour hearing.

Court records say Murphy told investigators that he had been thinking about killing everyone in the house for months “to be by myself.”

Public defenders indicated they plan to use a mental health defense.

Murphy’s arraignment is set for April 9.