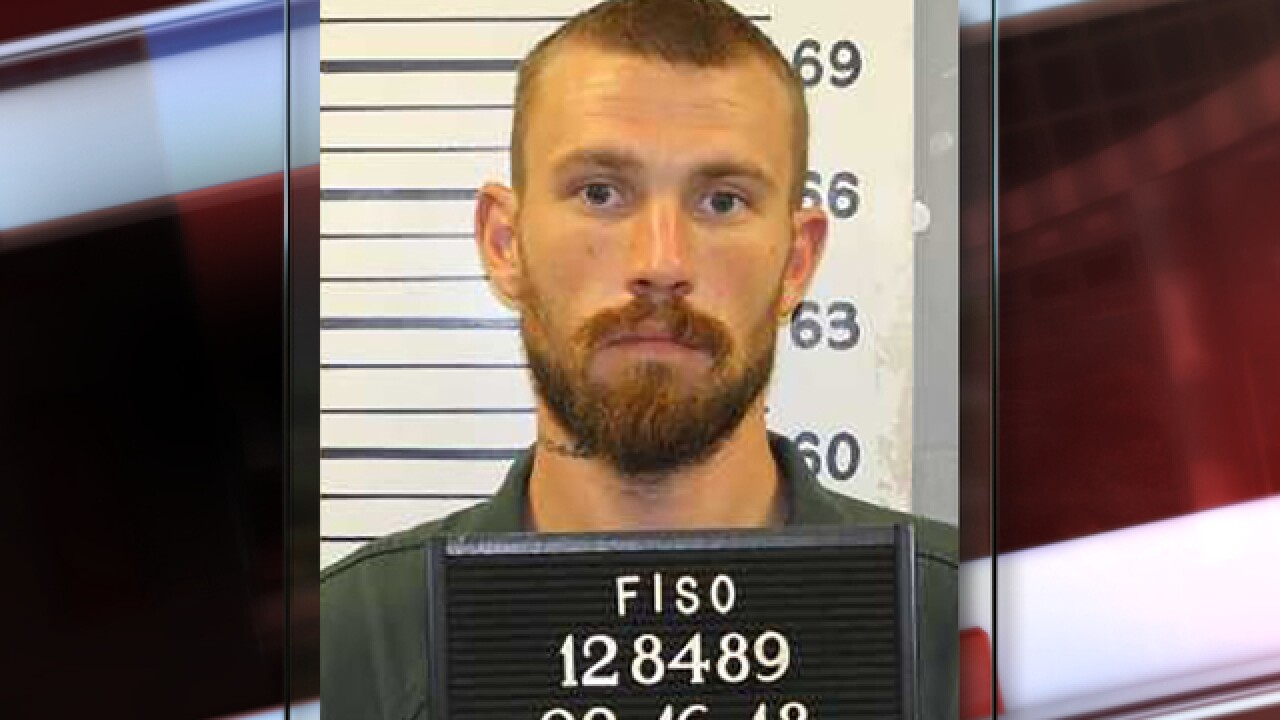 FCSO/CBI
<p>Cole Price, 28, will be extradited from Finney County, Kansas, where he is currently being held without bond after his arrest in Garden City Sunday morning. (Photo: FCSO/CBI)</p>

DENVER – A man is being held at a jail in Kansas after he was arrested there Sunday on a warrant out of Kit Carson County, Colo., for child sex assault and child abuse charges.

Cole Price, 28, will be extradited from Finney County, Kansas, where he is currently being held without bond after his arrest in Garden City Sunday morning.

CBI spokesperson Susan Medina said in a news release that a girl was brought to Kit Carson Health Service District Hospital in Burlington Saturday evening with “extensive injuries.” She was later transported to Children’s Hospital in Aurora. Her condition was unknown late Monday but her injuries were not believed to be life-threatening, Medina said.

At some point late Saturday or early Sunday, law enforcement officers and investigators with CBI, the Burlington Police Department and 13th Judicial District Attorney’s Office identified Price as the suspect.

Authorities are not currently releasing the identity of the girl or her age. Medina said the investigation into the case is ongoing.