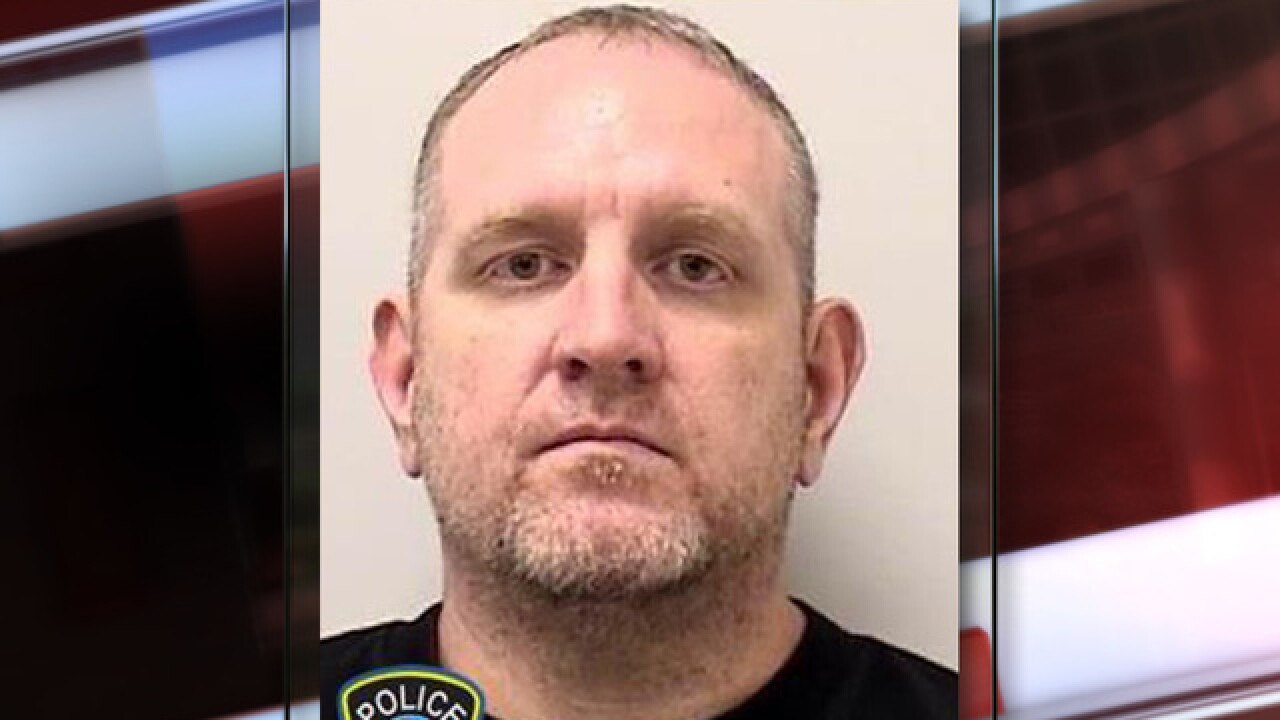 COLORADO SPRINGS, Colo. – An arrest has been made in the murder of a young woman who was sexually assaulted before she was killed more than 30 years ago in Colorado Springs.

It was in the early morning hours of June 5, 1988, when the body of 24-year-old Mary Lynne Vialpando was found in an alley behind businesses in the area of S. 26th Street and Colorado Ave.

Investigators working the case found that Vialpando had been sexually assaulted. The manner of her death was ruled to be homicide and her cause of death was determined to be blunt force trauma.

On Thursday, after 30 years, three months and 16 days of being on the run, James Edward Papol, 46, was arrested in the case on first-degree murder charges. He was taken into custody in Pueblo, a spokesperson for the Colorado Springs Police Department said in a statement.

Our ABC affiliate in Colorado Springs, KRDO-TV, reports police were able to crack the case thanks to DNA evidence.

Vailpando’s murder was the first case in the state to collect DNA samples to test later, according to KRDO-TV.

Police told the T.V. station the suspect was only 15-years-old at the time of the killing.

As of Thursday evening, it's unclear if Papol has been assigned a public defender or has hired an attorney to represent him in this case.