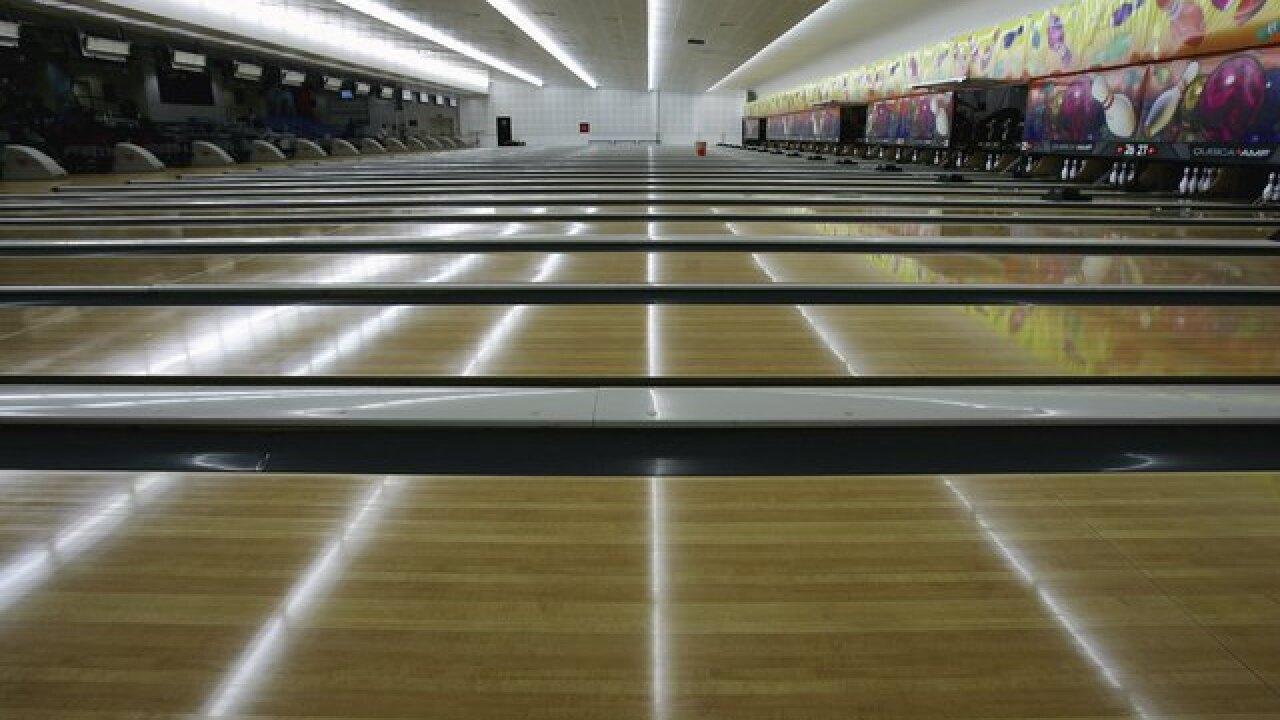 2006 DAGOC
Paul Gilham
<p>DOHA, QATAR - NOVEMBER 20: The lanes are empty at the bowling centre during the previews to the 15th Asian Games Doha 2006 November 20, 2006 in Doha, Qatar. (Photo by Paul Gilham/Getty Images For DAGOC) Paul Gilham</p>

FLORENCE, Colo. (AP) — The owner of a southern Colorado bowling alley has died after getting stuck in a pin setting machine.

Police in Florence, about 100 miles southwest of Denver, say they responded to a call early Sunday afternoon and found 65-year-old Ector Rodriguez of Penrose stuck in the machine at Fremont Lanes. He was unconscious and not breathing.

Emergency responders determined he had died.

Florence Police Chief Michael De Laurentis says no foul play is suspected and the death is believed to be an accident.