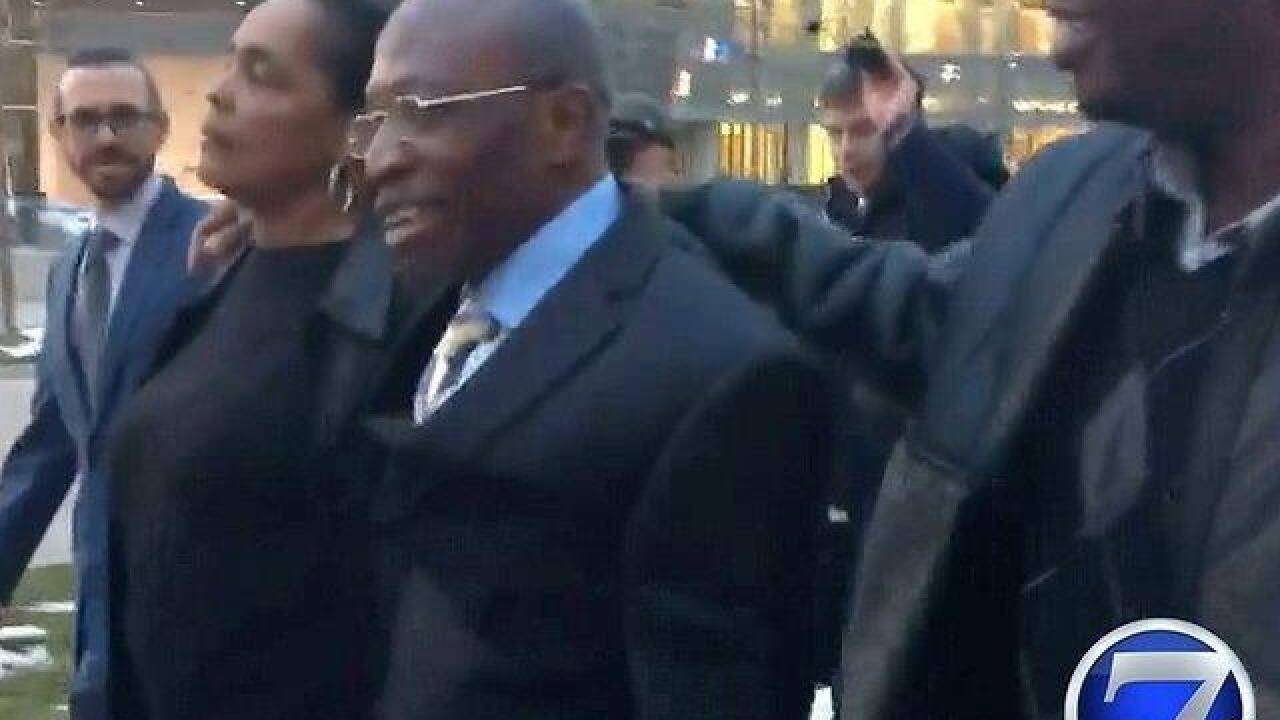 DENVER – Colorado Attorney General Cynthia Coffman’s office filed a motion to stay lawsuit Wednesday in the case of a man who is seeking compensation from the state after serving 28 years behind bars for a crime he says he didn’t commit.

Clarence Moses-EL, who was acquitted after being granted a second trail following his arrest and conviction for a brutal sex assault that took place in 1987, is asking for $1,995,000 in compensation under the Compensation for Persons Wrongly Convicted law. His civil lawsuit is set for trial in Denver District Court in February 2019.

Coffman’s office stated she requested a stay of proceedings after learning, through her legal team, that Attorney General-elect Phil Weiser “strongly” favors settling the claim when he takes office in January.

“In light of this information, Attorney General Coffman has requested a stay of proceedings to avoid further trauma to the victim and to halt the expenditure of taxpayer funds for trial preparation,” said Annie Skinner, a spokesperson for Coffman’s office.

In response, Gail Johnson, an attorney representing Moses-EL, said “both of those outcomes could have been avoided more than a year ago, when Mr. Moses-EL filed his petition for exoneration and compensation in an amount set by the Colorado legislature.”

She continued, “A stay is merely a tactic to further delay justice for Mr. Moses-EL. It is Attorney General Coffman whose unreasonable position in this case has ratcheted up the costs to taxpayers and the pain for all involved.”

Coffman has, on several occasions, said she does not think settlement is appropriate in this case as she does not believe Moses-EL meets the statutory requirements for compensation.

In addition to seeking monetary compensation from the state, Moses-EL is also seeking to hold Denver, former Denver DA Mitch Morrissey and several investigators accountable for the time he spent behind bars.