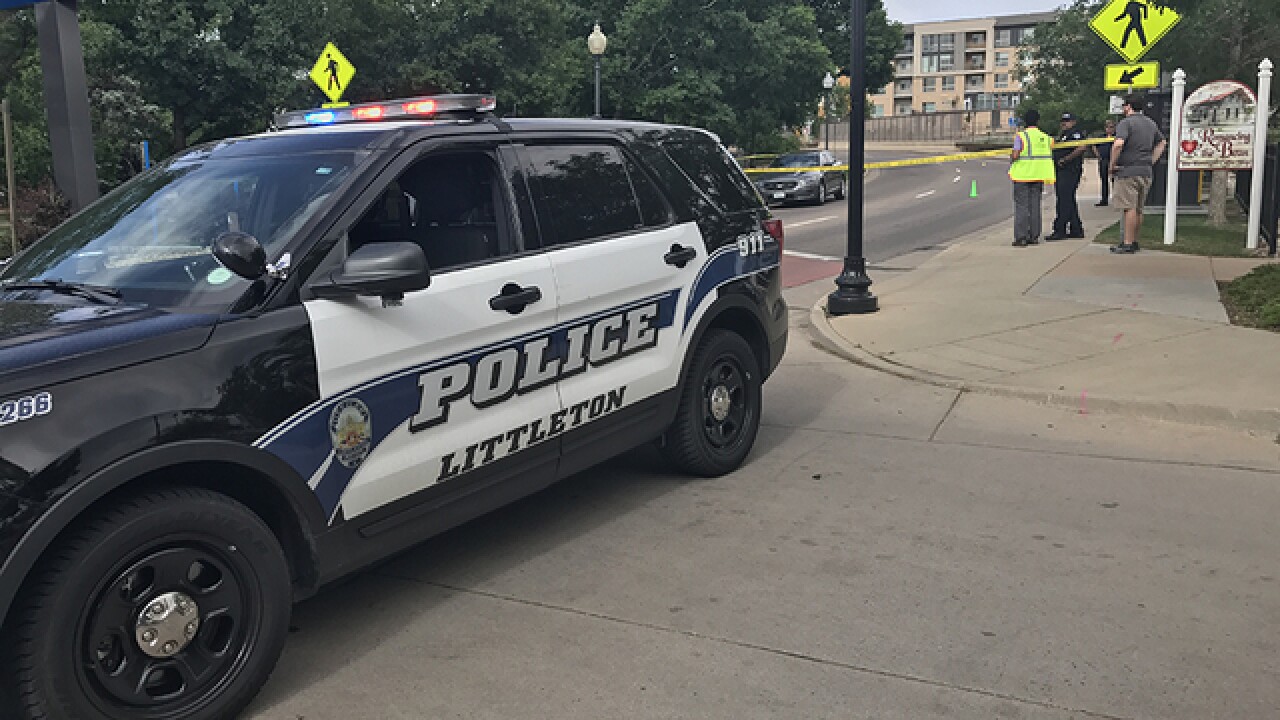 Copyright 2018 Scripps Media, Inc. All rights reserved. This material may not be published, broadcast, rewritten, or redistributed.
<p>Police say a man was dragged to death by an RTD bus Thursday afternoon.</p>

LITTLETON, Colo. – The city of Littleton said Tuesday that “it appears” the man who died after he was dragged by an RTD bus last week had crawled under the bus on purpose while it was stopped.

The city said that investigators had reviewed surveillance video and talked to witnesses before the determination was made. It said the driver appeared to be unaware that the man, identified as 31-year-old Patrick Tshudy, was under the bus.

But the city said the investigation into Tshudy’s motives was ongoing. No charges have so far been filed in the incident.