No Colorado law on books for notification 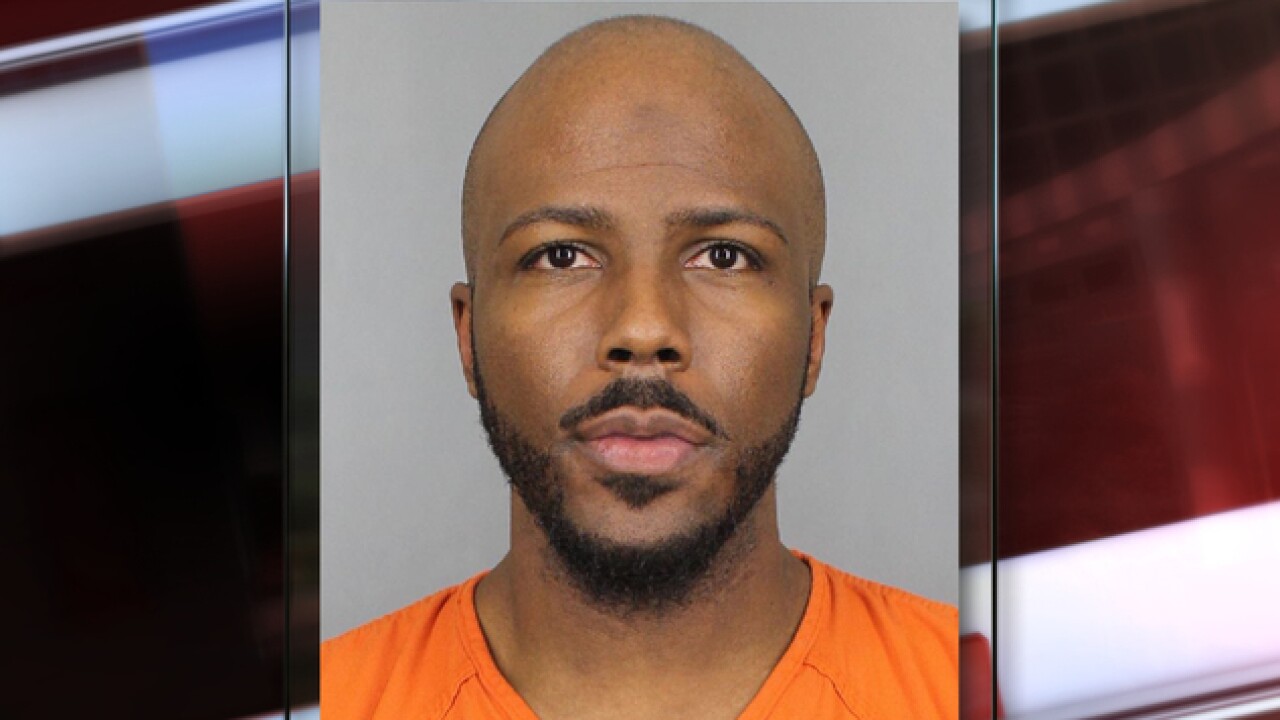 DENVER – Cherry Creek School District officials didn’t notify parents of students at Grandview High School that a security guard working at the school was arrested and charged with sex crimes in May, but they didn’t technically have to because Colorado has no statewide policy for doing so, nor does the district have a written policy of its own.

Denver7 Investigates learned in recent weeks that the school’s security guard, 29-year-old Broderick Jerrod Lundie, had been arrested on May 4 on child sex assault charges.

But most parents at the school didn’t find out until it was reported Tuesday night—which angered some.

Cherry Creek School District Superintendent Harry Bull said at the press conference that a note had gone home to parents at 6 p.m.

But some parents of students in the district questioned why the two situations were treated differently by the district in how it notified them of the two separate cases.

“It’s on a case-by-case basis of when we notify parents, not a district blanket policy of sending something out,” district spokeswoman Abbe Smith told Denver7 when asked.

Smith added, “There is not a written policy on this matter. However, it is certainly district practice to communicate with parents on all matters that impact their child’s education.”

While it might seem questionable for a district not to have a written policy on notifying parents of staff arrests, it’s not unique in Colorado—even among the state’s largest districts.

Denver Public Schools said it notifies either the parents of students in the classroom if their teacher is put on administrative leave or the entire school. But a spokesperson said the district doesn’t have a policy in writing, and that it determines who should be notified “on a case-by-case basis.”

Jeffco Public Schools and Aurora Public Schools both told Denver7 there weren’t formal policies in their districts either, but said they worked closely with the local law enforcement agencies to decide when notification should be provided.

That was echoed by Cherry Creek’s Smith.

“Once there’s an open investigation, we defer to police on when/if the public needs to be notified,” she said.

And while Aurora Police Department spokesman Bill Hummel said the department indeed works closely with districts like Cherry Creek, he said police notifications to the public about school staffer arrests and district notifications to parents were “completely separate things.”

Hummel referred Denver7 back to Cherry Creek Schools about when the district notifies parents about such arrests, noting that police and district practices for releasing information was separate.

“For this reasoning, at no time did the Aurora Police Department advise Cherry Creek Schools not to release information to parents,” Hummel said.

He said that at times, the department could ask a district not to release certain information in a case, but not to withhold notification altogether.

“There may be a time when we ask them not to release certain information in order to protect our information,” Hummel said. “However, it is not our practice to tell a school district when to and when not to put out notice to parents or students.”

The 18th Judicial District Attorney’s Office also confirmed it did not ask the school district to withhold the notification of parents.

And while there currently are no statutory rules in Colorado requiring parents to be notified of staff arrests, there was a requirement in place for a 1-year period from May 2011-12.

The Colorado State Board of Education adopted rules that went into effect at the end of May 2011 that required school boards to notify parents if any school board member or current or former school employees who were in contact with children were arrested or charged with a felony or sex-related crime.

The rule required school boards to send notification either by email or U.S. mail within 1 business day of them becoming aware of an arrest or charge that fell under the umbrella of possible crimes requiring parents to be contacted.

It required that parents be told the employee’s name, position at the school, whether the person was still employed, how long they’d been employed and the charge. It also required a statement that people are innocent until proven guilty under state and federal law.

The rule required parents be notified if an employee committed any felony, misdemeanors involving sexual offenses or children, domestic violence, child abuse, and drug use other than marijuana.

The rule also required that if charges were dropped or never filed, another letter to parents be sent home within three business days.

But in the 2012 legislative session, the Office of Legislative Legal Services found there wasn’t statutory authority for the rules. The Legislature passed that year’s rule review bill, HB 12-1086, which did not extend the Board of Education’s rule.

That essentially put the authority to make rules about parental notifications back in the hands of Colorado’s individual school districts, according to a Board of Education spokesperson.

The state does have a mandatory reporting law in place that requires all officials and employees of public schools to report child abuse to law enforcement if they have a reasonable cause to know or suspect it occurred.

Click here to read the Colorado School Discipline Laws and Regulations as of January 2017.

Cherry Creek Schools told Denver7 Wednesday that Lundie was immediately placed on administrative leave upon his May 4 arrest, and that he resigned shortly thereafter.

Denver7 has also learned that Lundie's father, Leon Lundie, is the principal of Overland High School, which is also part of the Cherry Creek School District.

Lundie waived his right to a preliminary hearing earlier this year, and is set to be arraigned in Arapahoe County court on Aug. 28.