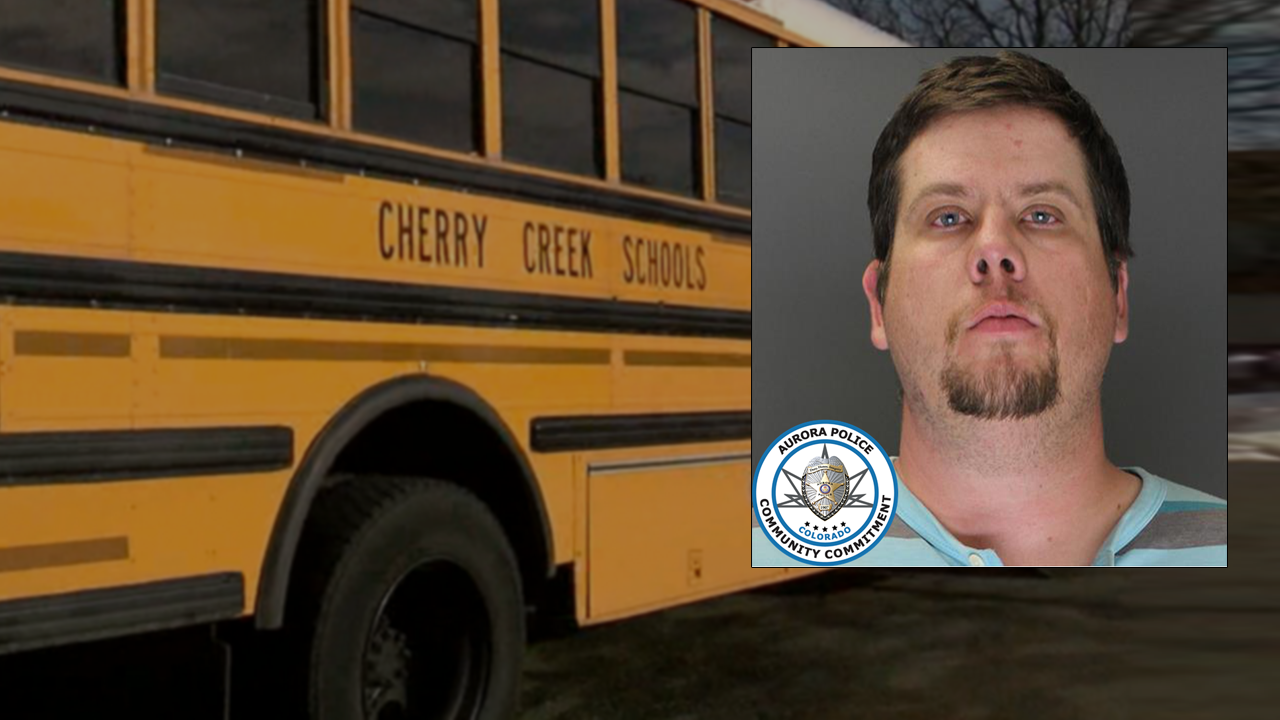 ARAPAHOE COUNTY, Colo. — A bus driver for the Cherry Creek School District was charged with internet luring of a child, according to a letter to parents from the district.

Christopher Doughty, 34, was formally charged Wednesday and placed on administrative leave the next day. He was arrested May 15.

Doughty is accused of trying to meet up with who he thought was a 14-year-old girl for sex, according to an affidavit. The "teen" was actually an undercover officer with Colorado Internet Crimes Against Children Task Force who met the suspect online using the Whisper app.

Doughty allegedly agreed to meet the "teen" at a Starbucks in Aurora after the two began talking in the anonymous app where he told the undercover agent he would be "down to experiment" and could pick the girl up from her school during his lunch break and "see where it goes from there," according to the affidavit.

He was taken into custody after arriving at the Starbucks located at 13881 East Mississippi Avenue. He told officers after his arrest that he thought he was a sex addict and "had met adult men for sex in the past," the affidavit read.

According to the letter, Doughty had been employed with the district since August 2017, operating the following three routes during that time:

In the fall of 2017, Doughty ran Route 209 for Fox Hollow Elementary, Timberline Elementary and Horizon Middle School. The route is a special education bus.

During the winter and spring of 2018, Doughty drove Route 122 for Eaglecrest High School, Summit Elementary, and I-Team Ranch facility shuttle.

The current route assigned to the suspect was Route 214 for Summit Elementary and Joliet Center, a special education route.

Officials stressed in the letter that a bus assistant was present with Doughty when he operated the two special education buses.

"As you know, the safety and security of our students and staff is always our highest priority. We appreciate your partnership in those critical efforts. We are committed to keeping you informed about all aspects of your child's education," officials wrote in the letter to parents.