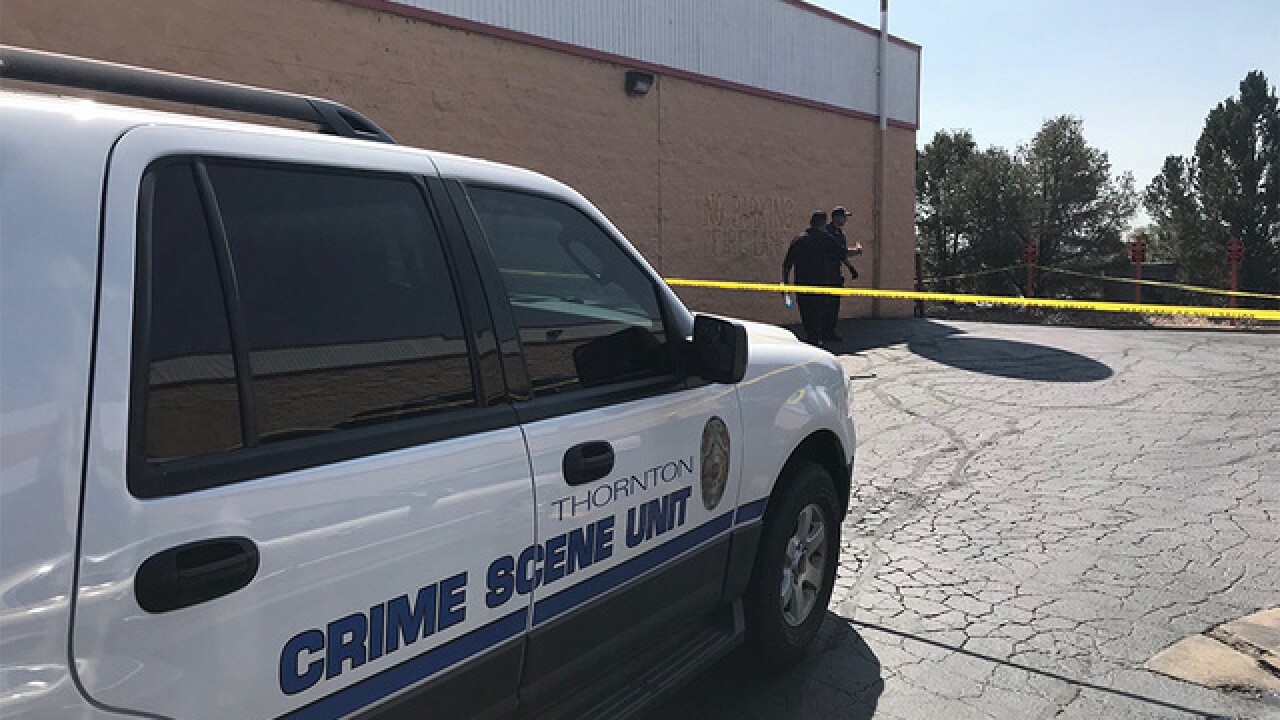 THORNTON, Colo. — Police announced that they have arrested a man in connection to a weekend shooting inside a Thornton bar that killed one person and wounded three others.

Police are calling the man a person of interest at this time and have not identified him. Police say charges may be filed sometime this week.

The shooting occurred at the Extra Point Bar & Grill, 4050 E. 100th Avenue, just before 1:30 a.m. Saturday. Officers were responding to reports of “a large disturbance with weapons.”

Police say a woman was shot and killed during the disturbance, but it’s not clear if the victim was the shooter’s intended target. Two other men were shot and transported to the hospital. Their conditions are not known.

A manager at the Extra Point Bar & Grill said on the restaurant’s Facebook page that the bar would be closed until Monday, “due to an unexpected loss of one of our own.” The manager identified the employee as Brenda. No other information about the deceased victim was immediately available.

Additionally, three other injuries were reported inside the bar, but police have yet to tie those injuries to the shooting. One man was stabbed, and two people were assaulted, police say.