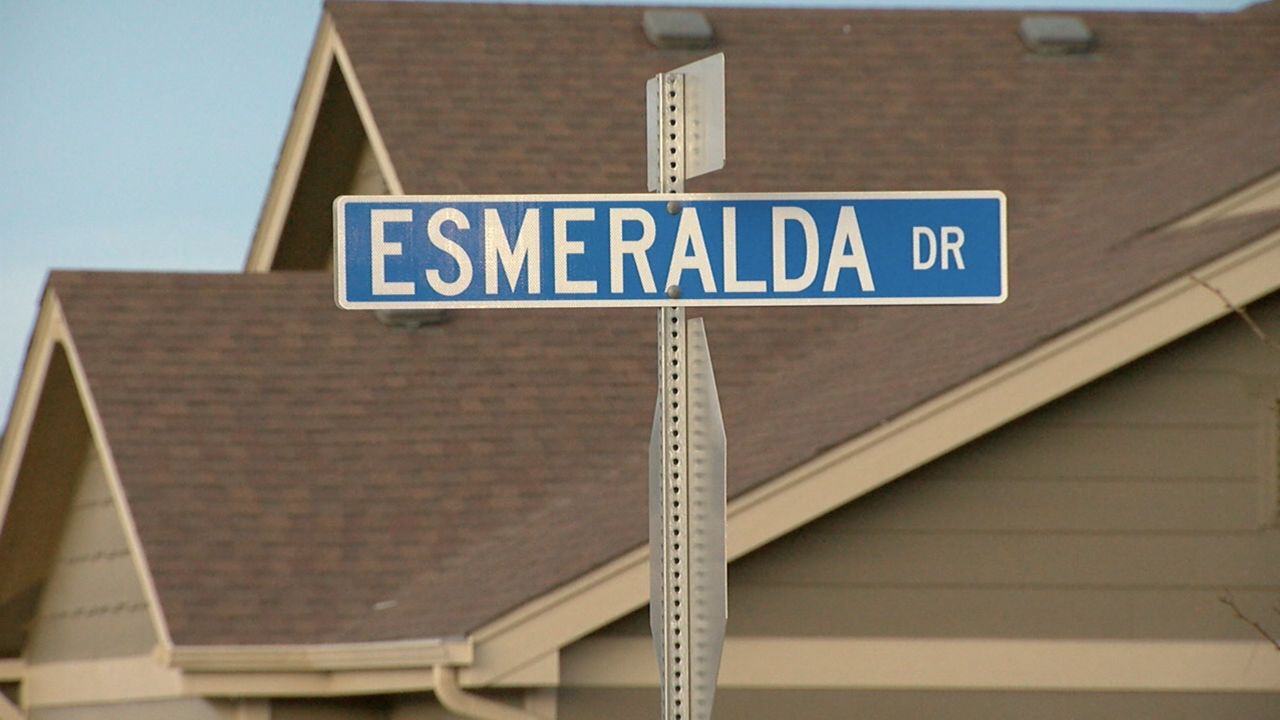 Police are launching an investigation in a Castle Rock neighborhood this weekend to learn more about why gunshots are firing into homes. The most recent incident was reported Saturday afternoon at a home in the Cobblestone Ranch subdivision. CASTLE ROCK, Colo. -- Police are launching an investigation in a Castle Rock neighborhood this weekend to learn more about why gunshots are firing into homes. The most recent incident was reported Saturday afternoon at a home in the Cobblestone Ranch subdivision.

“I have heard gunshots in the morning and they sound like rifle shots,” said resident Doug Stewart.

Stewart is hearing exactly what residents are reporting to Castle Rock PD. The most recent incident was reported on the street where he lives. Police said a gunshot went through a resident's garage door on Esmaralda Dr. with a large caliber bullet left sitting inside.

“I can say that I am concerned,” said Stewart.

Before this weekend, the first reports started three weeks ago. The first was Dec. 14 on Lynch Ln. in the same neighborhood. Someone said they heard a loud banging noise in their home, later finding damage consistent with a bullet. Just a few days later, on Dec. 16 on Blue Water Cir., someone reported hearing a gunshot and then what sounded like a projectile passing nearby.

“These are obviously very concerning incidents for our community as well as the police department,” said Castle Rock Police Chief Jack Cauley. “We are fortunate these incidents have only resulted in property damage and that nobody has been seriously injured.”

As for where the gunshots are coming from, that is still under investigation. But some residents believe the open areas nearby could be in part to blame.

“I always assumed it might have been hunters somewhere off because it’s not totally residential but there are houses everywhere out here."

Some neighbors Denver7 spoke to, including resident Linda Marsh, said the only sounds they've noticed recently come from development.

“Almost every time it’s the construction, especially with the road where they are working on. That's extremely close by,” said Marsh.

Castle Rock Police are continuing to canvas the area in an attempt to isolate the location where the bullets are coming from. At this time, police do not believe these incidents are intentional.

Castle Rock Police ask that if you have any information on where the gunfire is coming from, to contact them immediately at 303-663-6100. Police also ask that if you live in the subdivision and have damage consistent with a bullet causing damage to your property, please notify them at 720-733-3517 or by email at CrimeTips@CRgov.com.