Suspect should be considered armed and dangerous 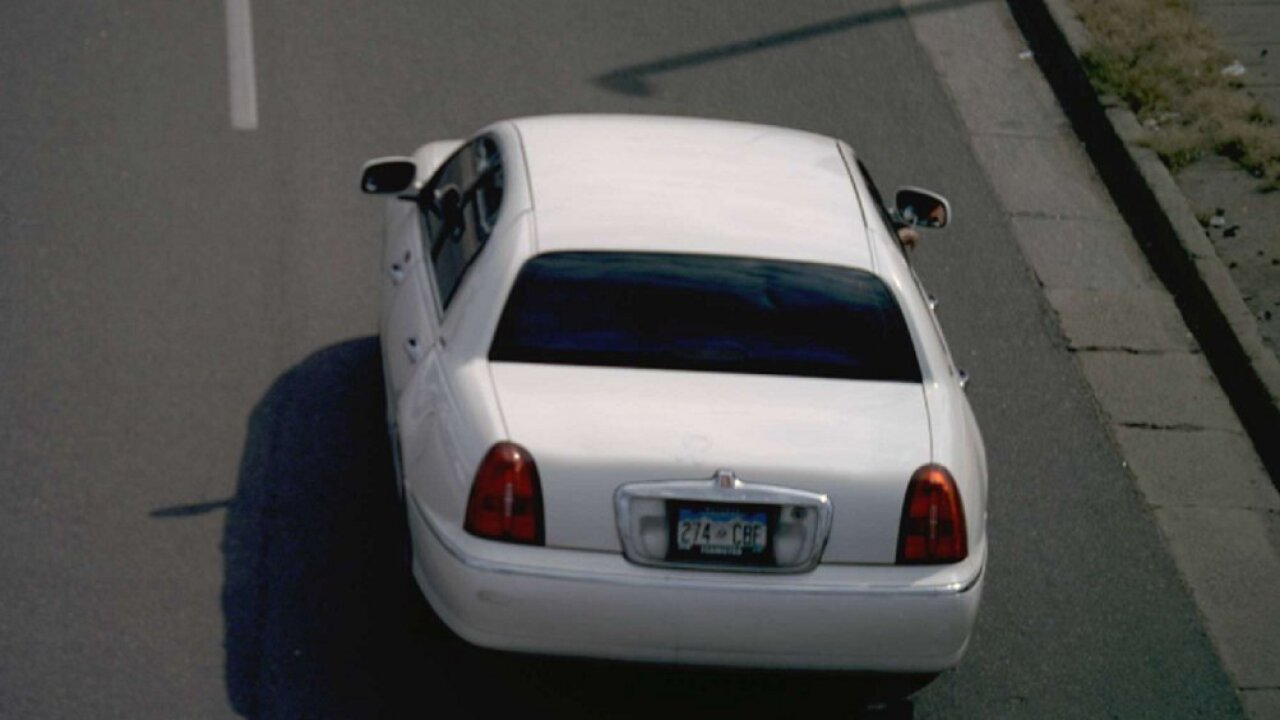 LAKEWOOD, Colo. – A man in Lakewood remains on the run after running over two elderly women when he hijacked their car earlier Monday afternoon, according to the Lakewood Police Department.

The suspect, described as a Hispanic man between 18 to 20 years old and approximately 6-feet-2-inches in height, left the area near the intersection of Benton Street and W. 4th Avenue shortly before 12:45 p.m. Monday.

Witnesses told police the man carjacked the women and left in the stolen car, running over the two female victims ages 88 and 76, as he fled the scene. Both women were taken to the hospital. Their condition is unknown at this time.

Lakewood Police are asking everyone to be on the lookout for a 2000 Lincoln sedan (possibly a Town Car or Continental) with Colorado Honorably Discharged Veteran license plate number 274-CBF. The suspect was last seen wearing a hat and a red cloth mask.

If you spot the vehicle, you are asked to call 911 immediately, as the suspect is considered armed and dangerous.