Burglaries spike in Denver: Attempted break-in caught on camera while homeowner is inside 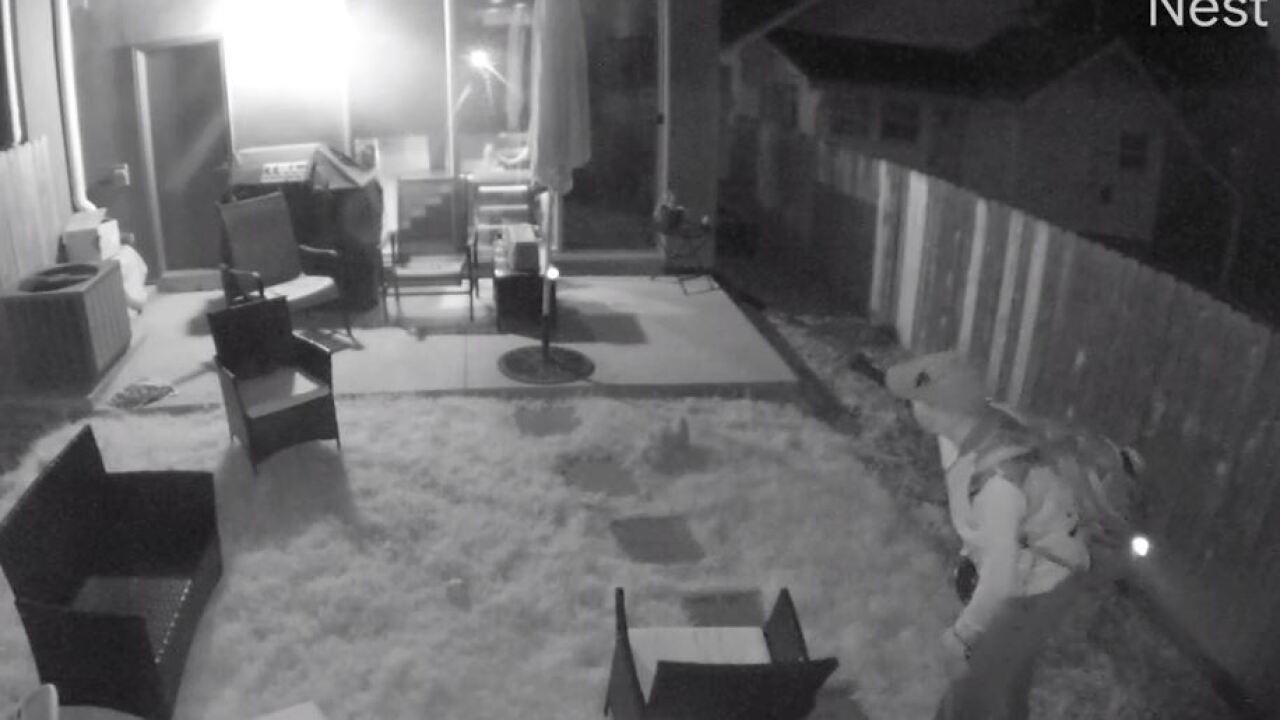 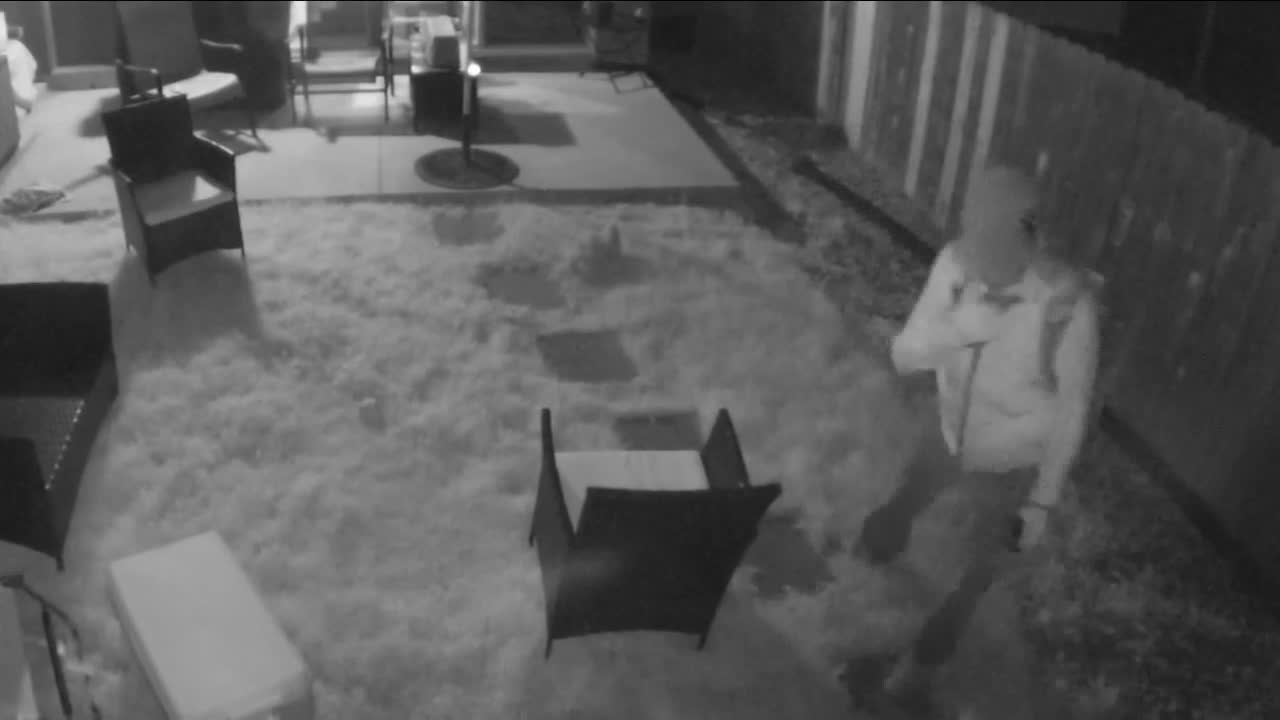 DENVER — A homeowner is warning the community to stay vigilant after a criminal attempted to break-in while he was home.

Chase Puckett said all four cameras were rolling when a criminal jumped into his yard last Saturday around 11 p.m. and spent about 20 minutes watching him and his fiancée before attempting to get inside.

Crime is up 14% this April compared to last year and burglaries specifically went up 54% across the city, according to the Denver Police Department.

Puckett lives off S. High Street near the University of Denver. He's lived there for five years and said neighbors watch out for each other. So, when his neighbor told him someone was snooping around in his backyard the night before, Puckett took a closer look at his camera footage.

"He knew we were home," Puckett said.

In the video, the culprit was wearing a hat, gloves and had a backpack. Puckett said he unplugged one of the cameras and attempted to open the backdoor, then the front door. Luckily, they were locked.

"It was just very brazen," Puckett said. "It's just creepy, and it makes you feel violated."

He said other neighbors in the area shared on Nextdoor that items were stolen from their backyard or garage that same night.

"There is still people out there wanting to do harm and steal things, so lock your doors and get a security camera, alarm system," Puckett advised people.

He is pleading with the community to help identify the culprit in the video.

A spokesperson with the Denver Police Department said when they spotted the burglary trend, they began to reallocate resources. He said officers have made more than 40 arrests connected to burglaries in the last month. They believe one burglar is connected to at least 11 break-ins. The spokesperson added that they have increased patrol visibility and reminded people on social media to be vigilant and keep doors locked.