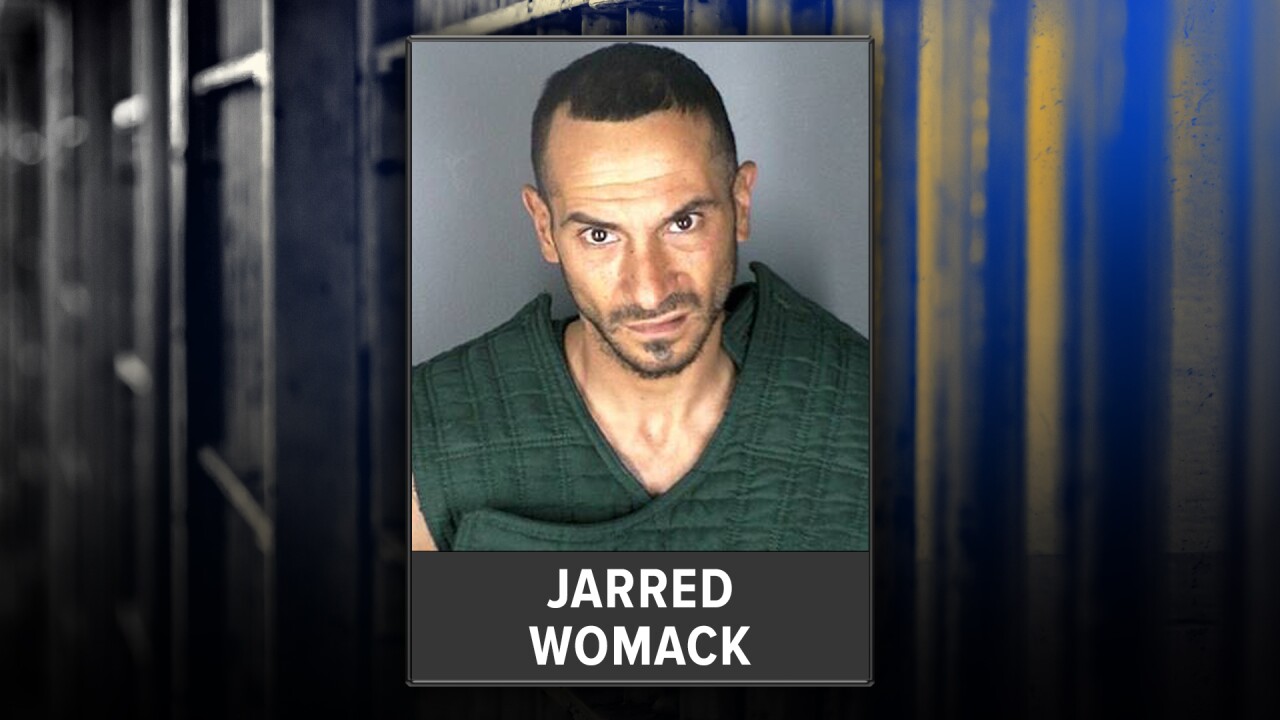 Jarred Womack was arrested on Tuesday morning. This is his booking photo for an arrest from June 2017. 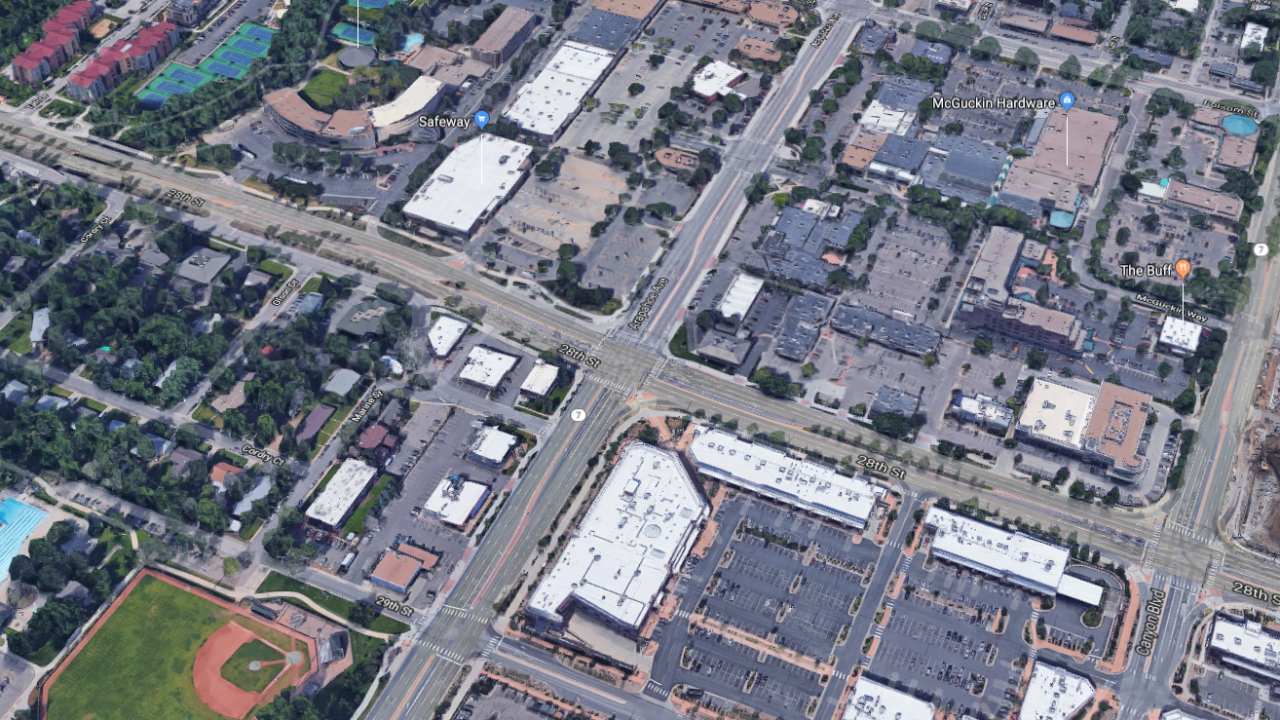 BOULDER, Colo. — A 37-year-old man was arrested in Boulder after police said they believe he stabbed somebody because he didn’t like the pants they offered to him.

Boulder police arrested Jarred Womack, on Tuesday morning near Arapahoe Avenue and 28th Street in connection to a stabbing.

In a press release, police said they believe Womack agreed to exchange pants with man. But Womack didn’t like the pants and allegedly stabbed the man.

The victim told police Womack had asked for his pants because the suspect needed to look presentable for an upcoming probation appointment, according to an arrest affidavit. Womack said his pants were "dirty and torn up," the documents read.

Police later recovered the discarded pants taken from the victim and found "what appeared to feces inside and could be the reason for the altercation," police wrote in the affidavit.

After the incident, Womack tried to steal a pair of pants from Eddie Bauer at 1750 29th St., police said.

The man who was stabbed was transported to Boulder Community Health with life-threatening injuries.

When police located Womack, they brought him to the Boulder County Jail, where he was held for first-degree assault, robbery and theft.

Womack has an extensive criminal history, including an assault in 2009 that landed him a sentence of nine months in jail, according to the Boulder County Sheriff's Office.