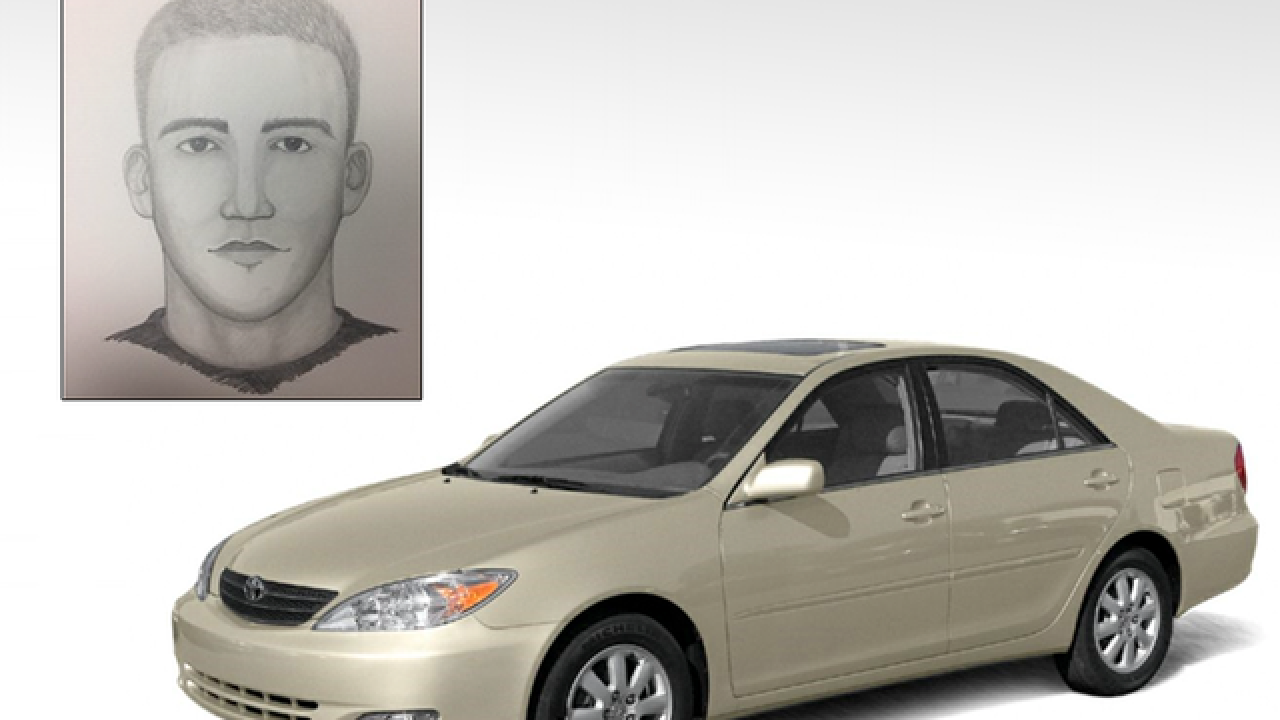 BOULDER, Colo. — Police in Boulder are investigating two recent incidents on University Hill in which women were targeted by a group of men and threatened with a handgun.

According to a release Tuesday by the Boulder Police Department, a woman was leaving a party when a person came up behind her, choked her and forced her into the backseat of a white vehicle similar to a Subaru SUV.

Once the victim was in the vehicle, police say a man in the backseat displayed a handgun in his waistband and said, “just let me do what I want.”

Police say three white males between the ages of 18 and 22 were inside the car. The driver had shoulder length blonde curly hair.

After approximately 10 minutes of driving around the suspects heard what sounded like sirens and let the victim go, according to police.

Two nights later, between midnight at 1:30 a.m., a group of four to five women were leaving a party and were walking northbound on 11th Street just past Pennsylvania Avenue when a vehicle pulled up to the group.

Police say three to four men were in the vehicle. The front seat passenger is described as a white male, in his early to mid-20s with dark hair.

Police have not said if the two incidents are connected.

Police released an image of a vehicle similar to the one involved in the second incident and a sketch of the man in the first incident.

Because of these two recent incidents, Boulder police say they have increased patrols in and around University Hill.

Anyone who may have additional information on this case should call Detective Kurt Foster at 303-441-4329.