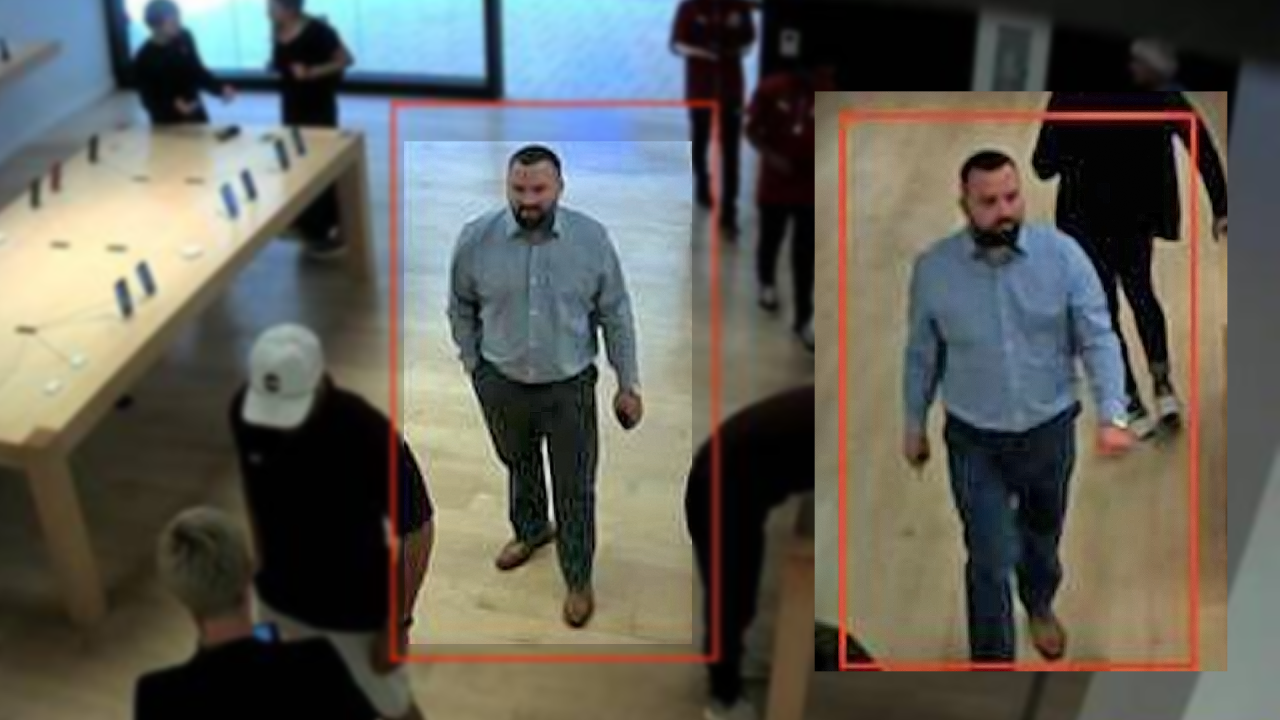 BOULDER, Colo. — Police in Boulder are asking the public for help identifying a man accused of stealing a King Soopers shopper’s credit cards and then going on a shopping spree at area Apple Stores.

The victim was at shopping at a Boulder King Soopers, located at 1650 30th Street, when they left their cart and wallet unattended for a short period, police said.

The victim returned to their cart but didn’t immediately notice the theft until they began receiving purchase notifications on their phone.

After swiping the cards, the thief was able to make purchases totaling more than $23,000 at three different Apple Stores in 90 minutes, police said.

On Tuesday, Apple loss prevention was able to provide police still images of the man suspected of stealing the cards.

The victim filed a police report immediately after learning of the theft.

Anyone with information on the possible identity of the suspected thief is asked to call police at 303-441-3345.