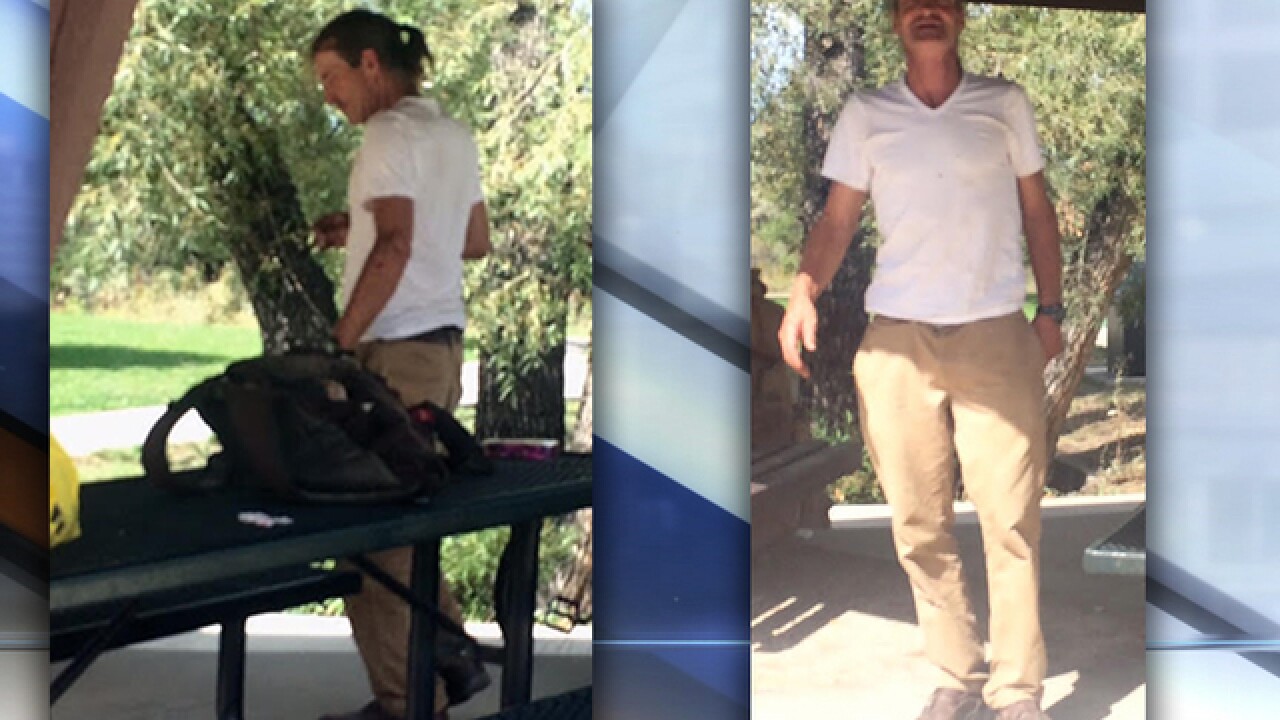 Courtesy of the Boulder Police Dept.
<p>Boulder police said this man made inappropriate remarks to three young girls at a park, and then threatened sexual violence when approached by a parent. </p> 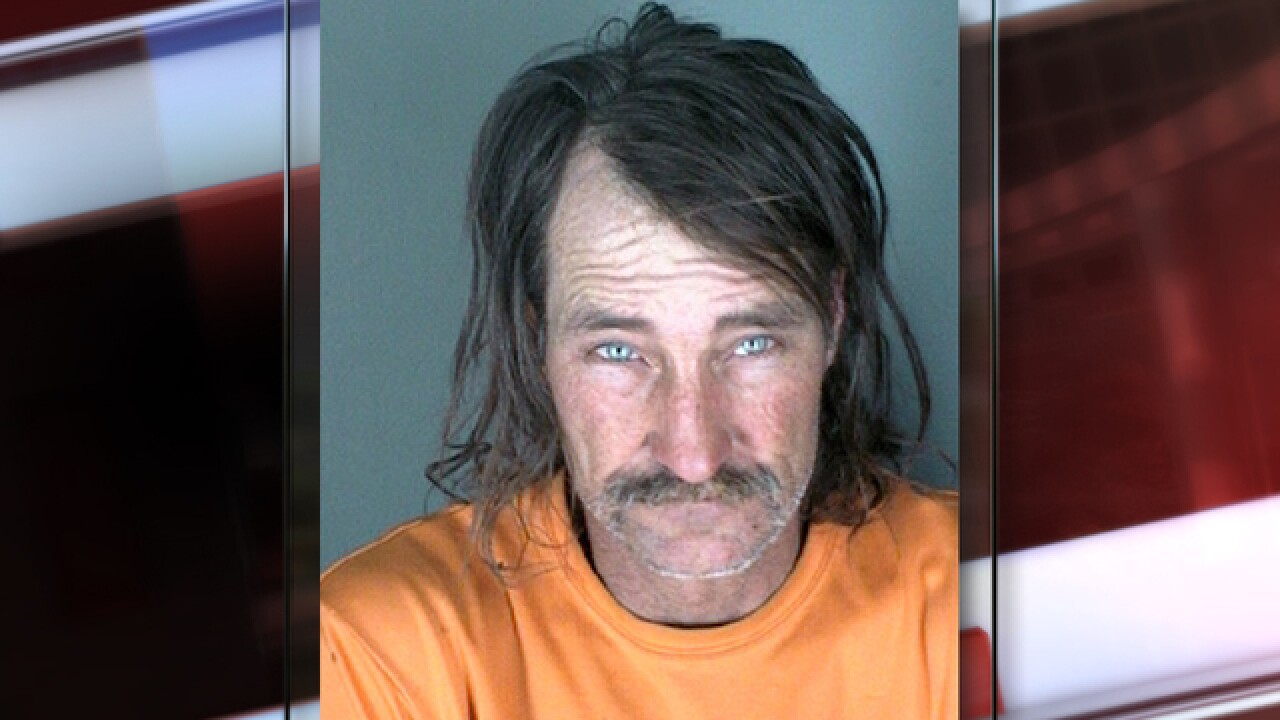 He was taken into custody for two counts of harassment and was transported to the Boulder County Jail.

Dennis is a registered sex offender in Boulder for an out-of-state misdemeanor sex offense, police said.

On Sept. 2, three young girls — ages 9, 10 and 12 — were playing a Park East Park when a man approached them and made inappropriate comments about their bodies, police said. The girls biked away from the man and told a parent. The parent confronted the man, who became aggressive and threatened sexual violence and to burn down the neighborhood, police said.

Detectives are continuing to investigate this incident. Police said Dennis was not cooperating to take an updated mug shot.