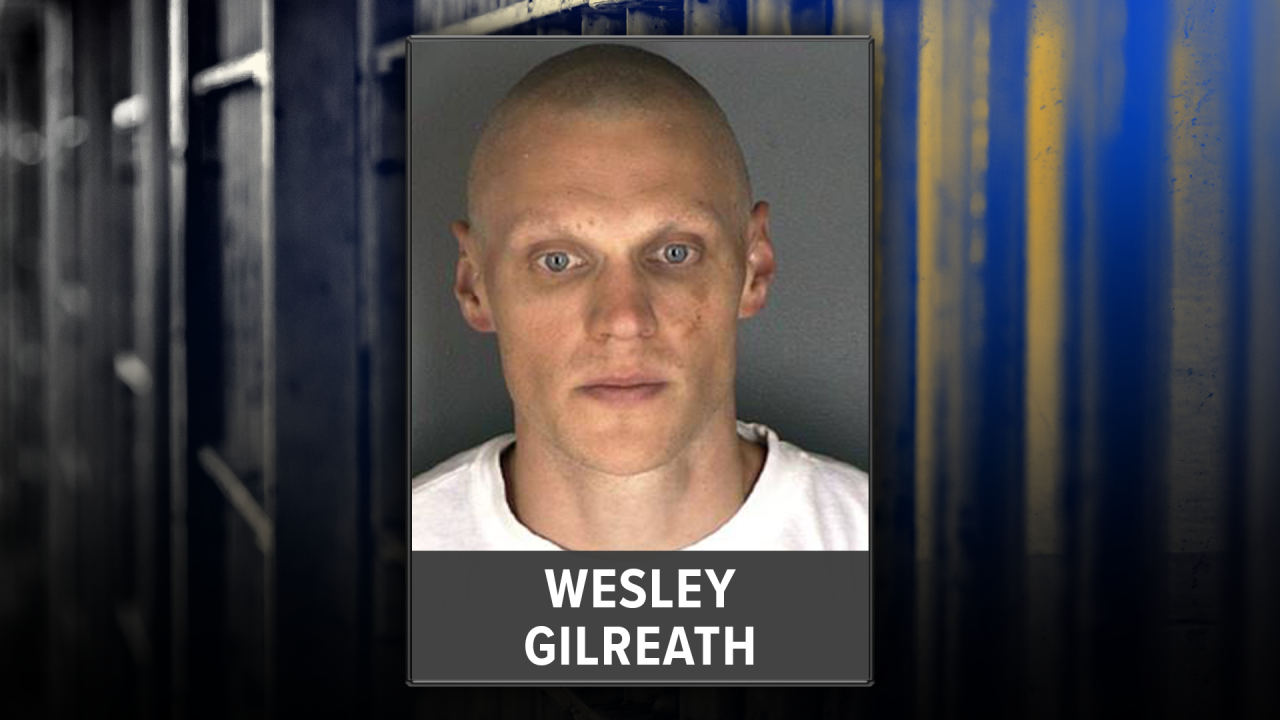 DENVER – A Boulder man arrested last year on federal child pornography charges who was also accused of posting “hunting guides” for Jews, Muslims and refugees was sentenced Friday to more than 15 years in federal prison for the crimes.

Wesley David Gilreath, 30, was sentenced to 186 months (15.5 years) in federal prison followed by 10 years on supervised release for possession of child pornography in U.S. District Court of Colorado.

Gilreath previously told FBI agents he “wanted the white race to win at life” and had information about Oklahoma City bomber Timothy McVeigh and the New Zealand mosque shooting on his phone, in addition to thousands of images and videos containing child pornography, when the phone was found by RTD workers on a bus in Boulder last May 31.

Those workers turned the phone over to Boulder police, who then handed it over to the FBI last year. According to the U.S. Attorney’s Office, the phone had more than 12,000 images and 200 videos containing child pornography and also used his phone to try to find more.

Agents arrested Gilreath last July 31 and searched his home the next day. They discovered a thumb drive containing nearly 25,000 images and videos that showed child pornography, and another thumb drive with an additional 6,000 photos and videos, the U.S. Attorney’s Office said. The videos and photos also depicted toddlers and infants.

In addition to the “hunting guides,” Gilreath had also been researching the locations of mosques and synagogues, according to an affidavit.

Gilreath had tried to buy a gun in May but his background check flagged his 2016 commitment to a mental institution and his gun purchase was denied, the search warrant affidavit said.

He told FBI agents the he did not label himself a "white supremacist," but he "wanted the white race to win at life" by having money and property "while not allowing others to take those resources."

“The FBI will continue to do everything in its power to stop children from being exploited and bring justice to those responsible,” said FBI Denver Special Agent in Charge Michael Schneider during the sentencing hearing. “This case is a great example of the work that can be done when state and federal partners collaborate to hold those accountable for their actions. We appreciate the dedication of the Boulder Police Department, RTD, and United States Attorney's Office in this investigation.”