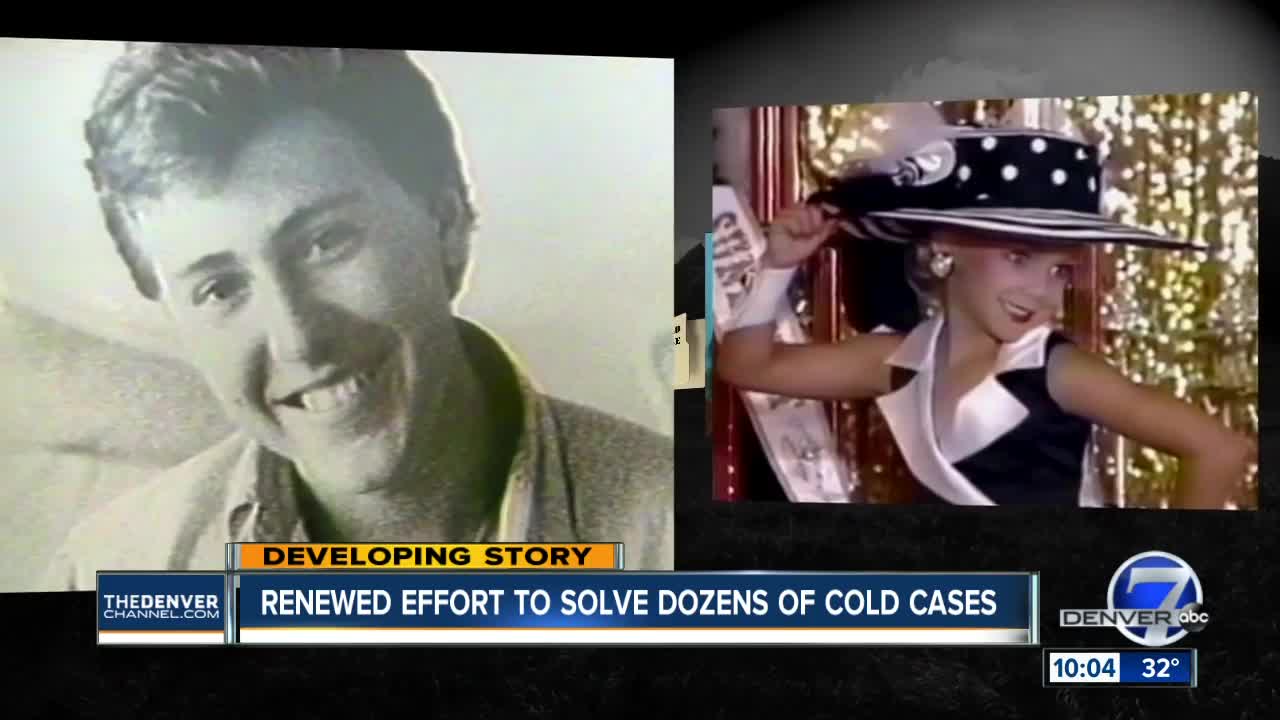 Thirty-four families are still waiting for answers in Boulder County as their loved ones cases remain unsolved, but District Attorney Michael Dougherty is hoping to change that. 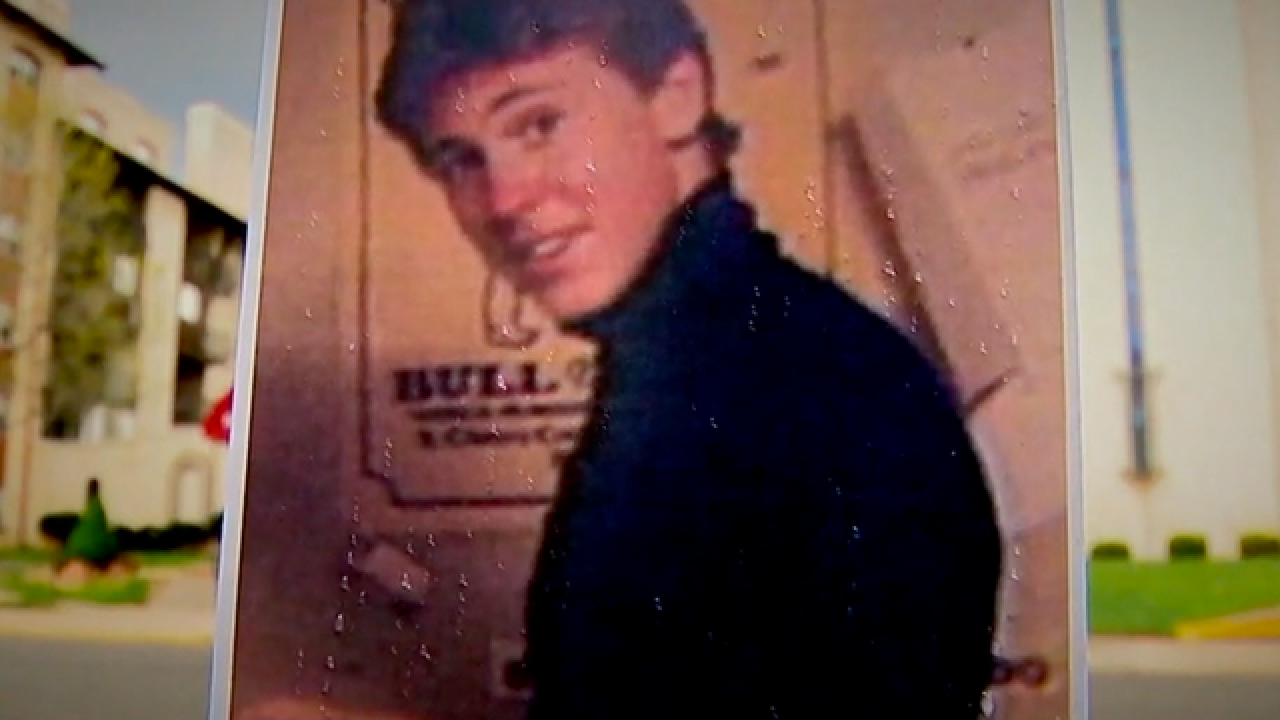 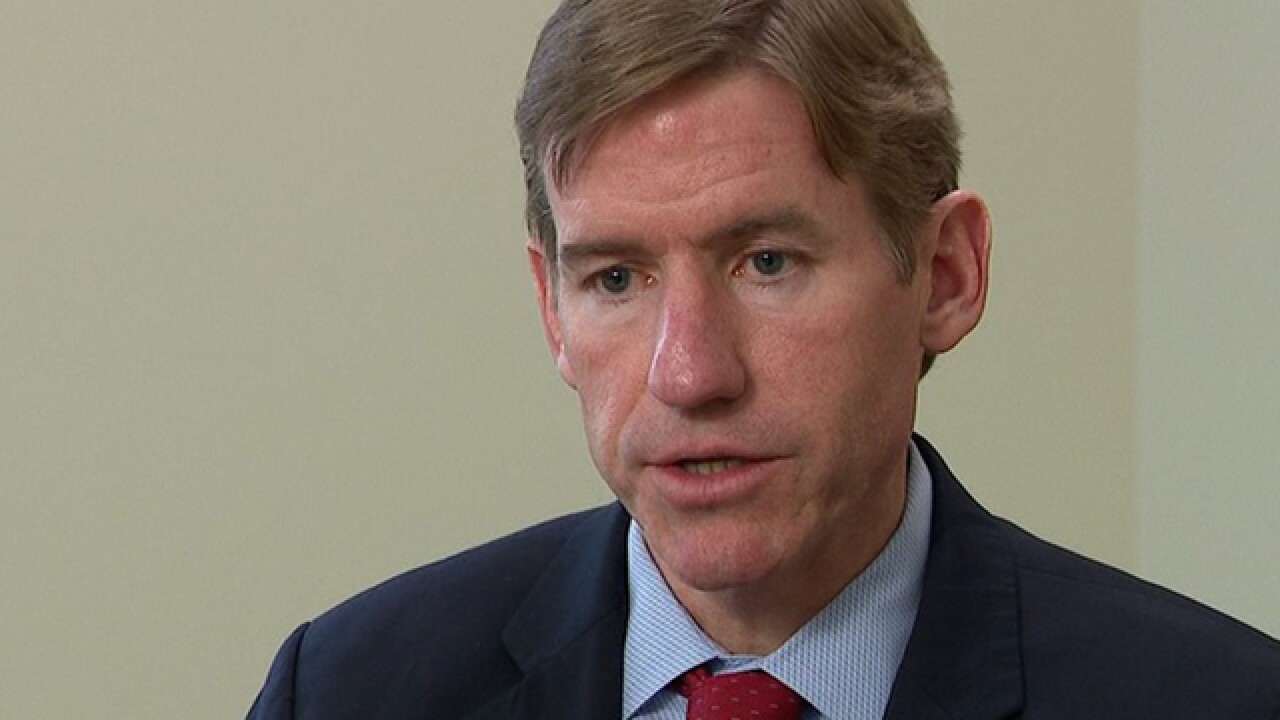 BOULDER COUNTY, Colo. -- Thirty-four families are still waiting for answers in Boulder County as their loved ones cases remain unsolved, but District Attorney Michael Dougherty is hoping to change that.

Shortly after Dougherty took on his new role in March, he assembled a cold case review team made up of seven people. Although the team is new, his work with cold cases goes back years. He previously served on Colorado's Cold Case Task Force and is passionate about seeking justice for victims.

The group he put together is actively working two cases that he identified with help from law enforcement. He can't go into specifics or say which cases yet because he doesn't want to tip anyone off.

"So often when these cases go cold law enforcement has a suspect in mind but not enough evidence to charge them," said Dougherty.

Boulder County has a number of high profile cases that remain unsolved and the JonBenet Ramsey cases is on that list.

"The Boulder Police Department has two detectives assigned to that case and they review every lead that’s provided to them as they should. I mean, it’s the murder of a 6-year-old girl," said Dougherty.

Another one of those unsolved cases is Sid Wells. He was murdered in 1983, the 22-year-old CU student was found dead in the Boulder condo where he was living. The killer shot him in the head.

"We can never get our loved ones back but to have murderers living among us is unacceptable," said Robert Wells, Sid's brother.

The DA's effort to review cold cases gives him hope and he says it is wonderful news for the families of victims. Robert Wells heads up the group called Families of Homicide Victims and Missing Persons. He's constantly advocating for more resources to review, and ultimately solve, cold cases.

"We’re so frustrated with our cases being cold for so terribly long and we have felt for years that our cases are not getting the time and attention that they deserve," said Wells.

More families are waiting for answers too. The Colorado Bureau of Investigation maintains a database of unsolved cases. There's more than 1,700 cases on that list and it's available online.