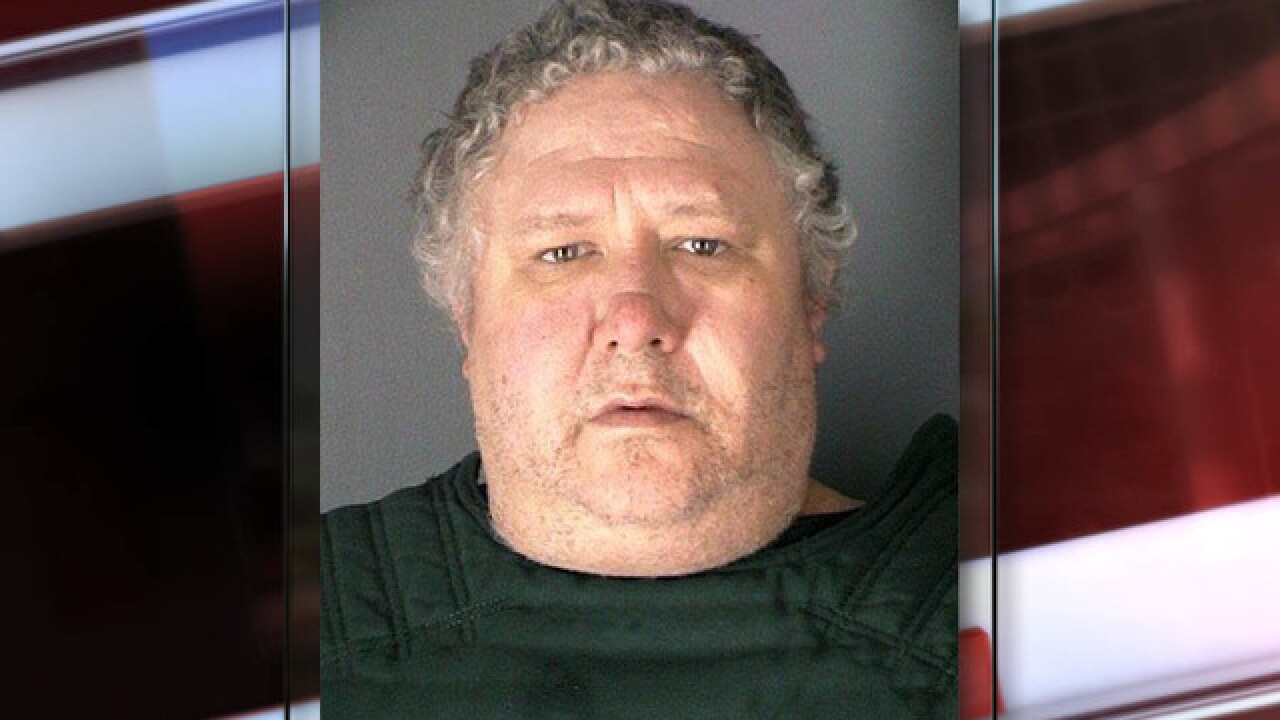 BOULDER COUNTY, Colo. – A man in unincorporated Boulder County was arrested Sunday and charged with a host of counts, including attempted first-degree assault on a peace officer, after he allegedly threw two improvised explosive devices toward a group of deputies.

The incident happened around 10:45 a.m. Sunday in the 700 block of Copperdale Lane in unincorporated Boulder County after deputies were called there on a welfare check.

There, they found Daniel Wade Proffitt, 47, armed with a large knife, waving it back and forth and demanding that deputies kill him.

The Boulder County Sheriff’s Office says deputies tried negotiating with Proffitt, but he threw two “small” IEDs at the deputies, which both exploded but did not injure anyone.

One deputy shot Proffitt with a bean bag round, which knocked Proffitt down, but he got back up and tried to run inside a cabin, at which time another deputy used a Taser on him and took him into custody.

After being medically cleared at a nearby hospital, Proffitt was booked into the Boulder County jail for investigation on four counts of attempted first-degree assault on a peace office, one count of possession of an explosive device, felony menacing, obstruction of a peace officer and resisting arrest charges.