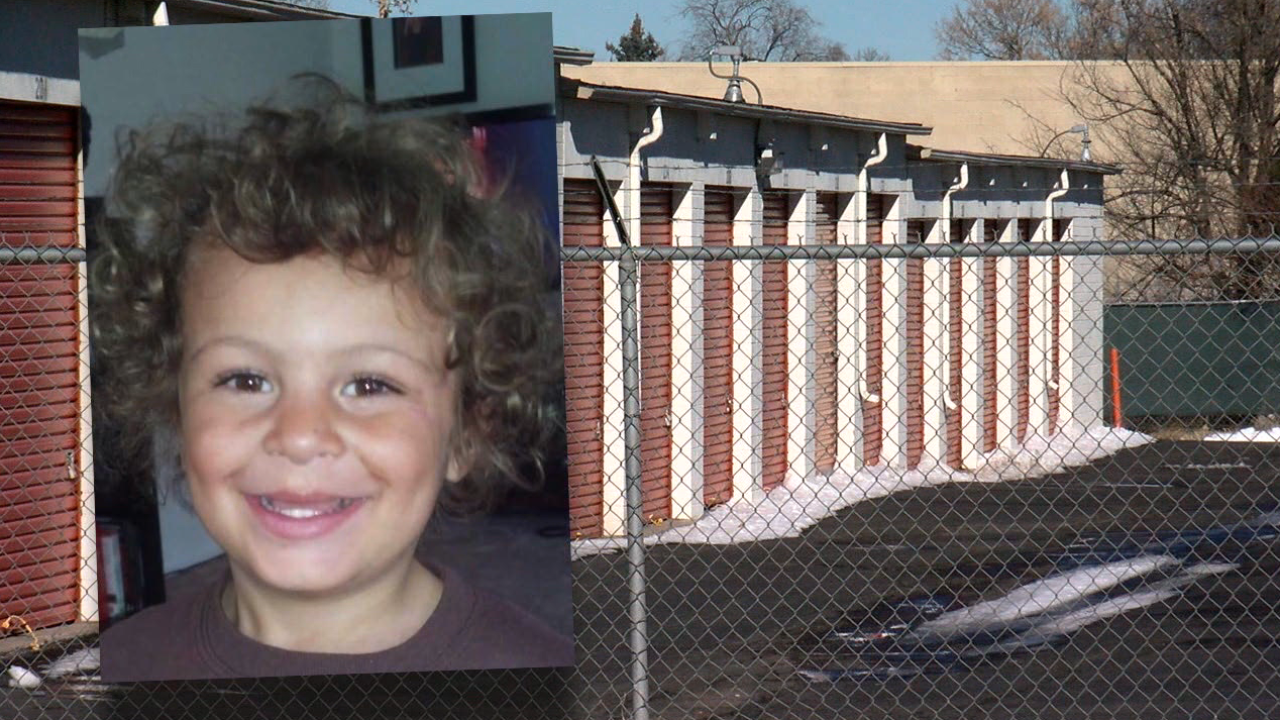 Copyright 2019 Scripps Media, Inc. All rights reserved. This material may not be published, broadcast, rewritten, or redistributed.
The body of Caden McWilliams, the 7-year-old boy found dead inside a Denver storage shed last month, was encased in concrete, a high-ranking Denver police source confirmed to Denver7 Monday.

DENVER – The body of the 7-year-old boy found dead inside a Denver storage shed last month was encased in concrete, two law enforcement sources have confirmed to Denver7.

The state of Caden McWiliams’s body when it was found was first reported by The Denver Post and confirmed by Denver7 via law enforcement sources from different agencies who spoke on the condition of anonymity because the investigation is ongoing.

The coroner’s office has not formally identified the boy as McWilliams, but law enforcement authorities did so last week when they announced the arrest of his mother, 43-year-old Elisha Pankey, in the case.

Pankey was charged Monday morning with child abuse resulting in death and abuse of a corpse in the case. She turned herself in to police last Wednesday.

The boy’s body was discovered in a storage unit in the 5000 block of E. Evans Avenue in Denver on Dec. 23, but court documents and police have said the boy could have died as early as last May. Police and Denver Public Schools have indicated the boy missed the last week of school in May.

The boy’s body was discovered inside the storage unit after Aurora police asked Denver police to help in a missing persons case involving McWilliams on Dec. 23. Aurora officers had arrested Pankey a day earlier on suspicion of drug possession charges.

Pankey’s husband, Leland Pankey, was in court last week on charges that he strangled his wife in 2017. Leland Pankey was arrested on Dec. 21 – about a year after that original incident allegedly occurred.

Denver police continue to ask for the public’s help since this is an active investigation. Anyone with information regarding this matter is asked to contact Metro Denver Crime Stoppers at 720-913-7867.

Jan. 7, 2019 – Pankey is formally charged with child abuse resulting in death and abuse of a corpse in connection to this case.