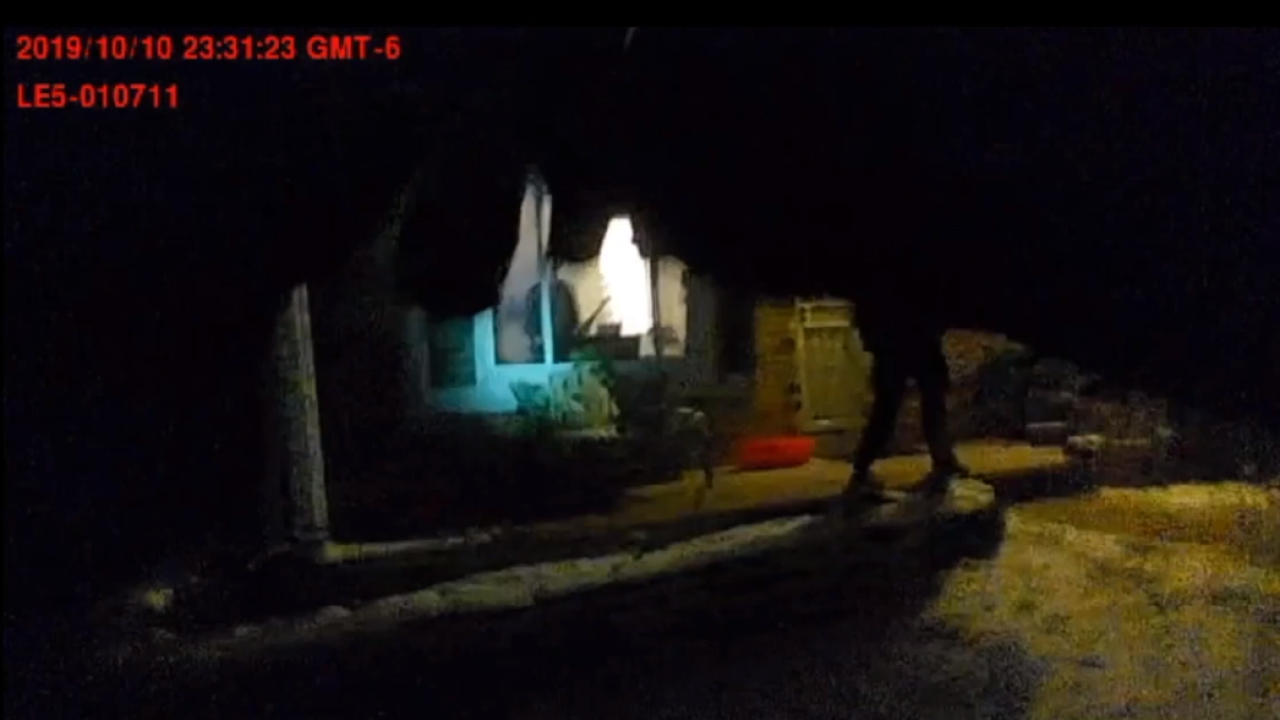 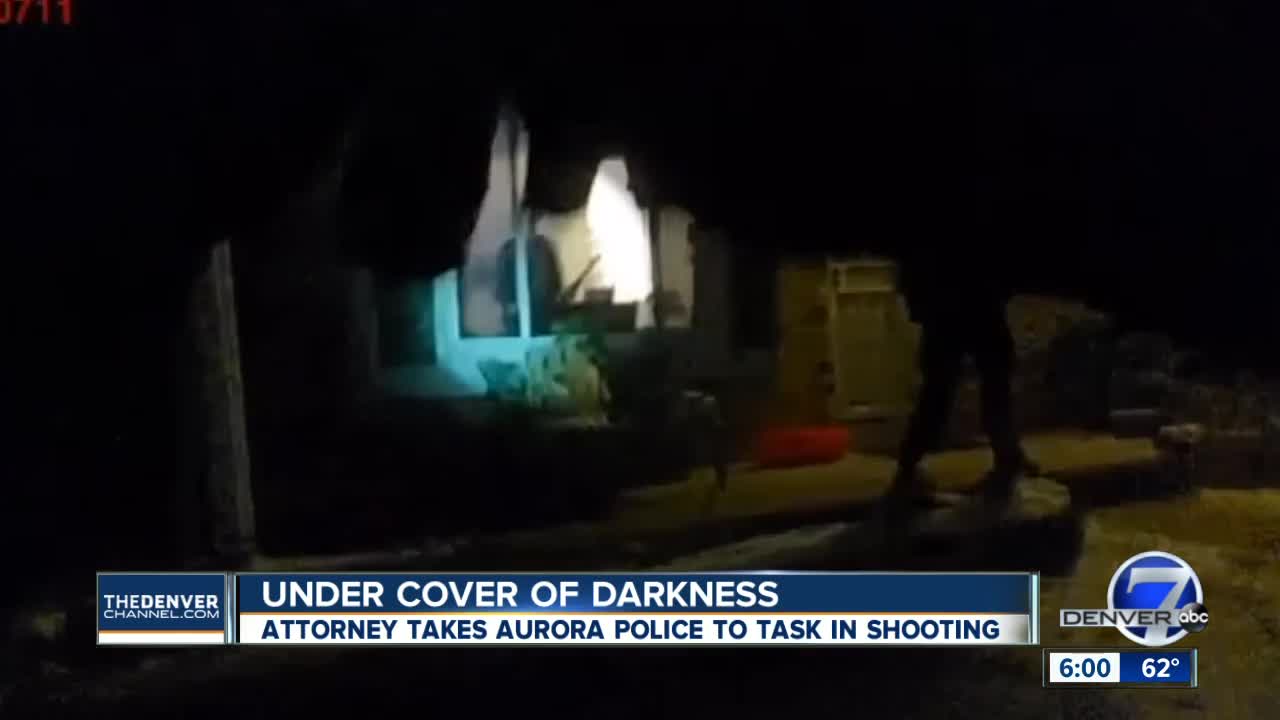 AURORA, Colo. – Body cam footage of the police shooting of a man at his Aurora home in mid-October has been released by the city’s police department.

The footage, which shows two different clips from the body cams of responding officers, shows the moments that led up to the shooting of Andrew Huff, who was at his home on S. Bahama St. near S. Andes Circle on Oct. 10 when the shooting occurred.

Huff, who was shot in the buttocks, said last month police did not identify themselves before shooting him through his window. He also said he couldn’t tell they were cops, and that he thought they were coming to beat him up.

Officers were responding to Huff's home on a report of aggravated assault.

In a video statement posted to the department’s YouTube account Thursday, Aurora Police Chief Paul O’Keefe said a witness from inside the home told investigators Huff said to her, “There’s cops in our yard.”

The video shows at least two officers approaching his home. As they approach his front yard, the video shows Huff near the front window before disappearing from view as one of the officers knocks on his door while the other stands a few feet away. Huff then reappears with what appears to be a weapon in hand before police command him to put his hands up before yelling, “gun!” followed by the sound of five gunshots.

But in the video, police never identified themselves as law enforcement, which corroborates Huff’s statement.

"They had an opportunity to identify themselves when he was walking up to his house," said Huff's attorney, Birk Baumgartner speaking to Denver7 last month. "They didn’t do that."

Baumgartner has reached out to the 18th Judicial District Attorney's office, hoping they drop the case. He also said he intends to file a civil lawsuit on Huff’s behalf.

You can watch the video of the body cam footage below. Warning: The video may not be suitable for all audiences.